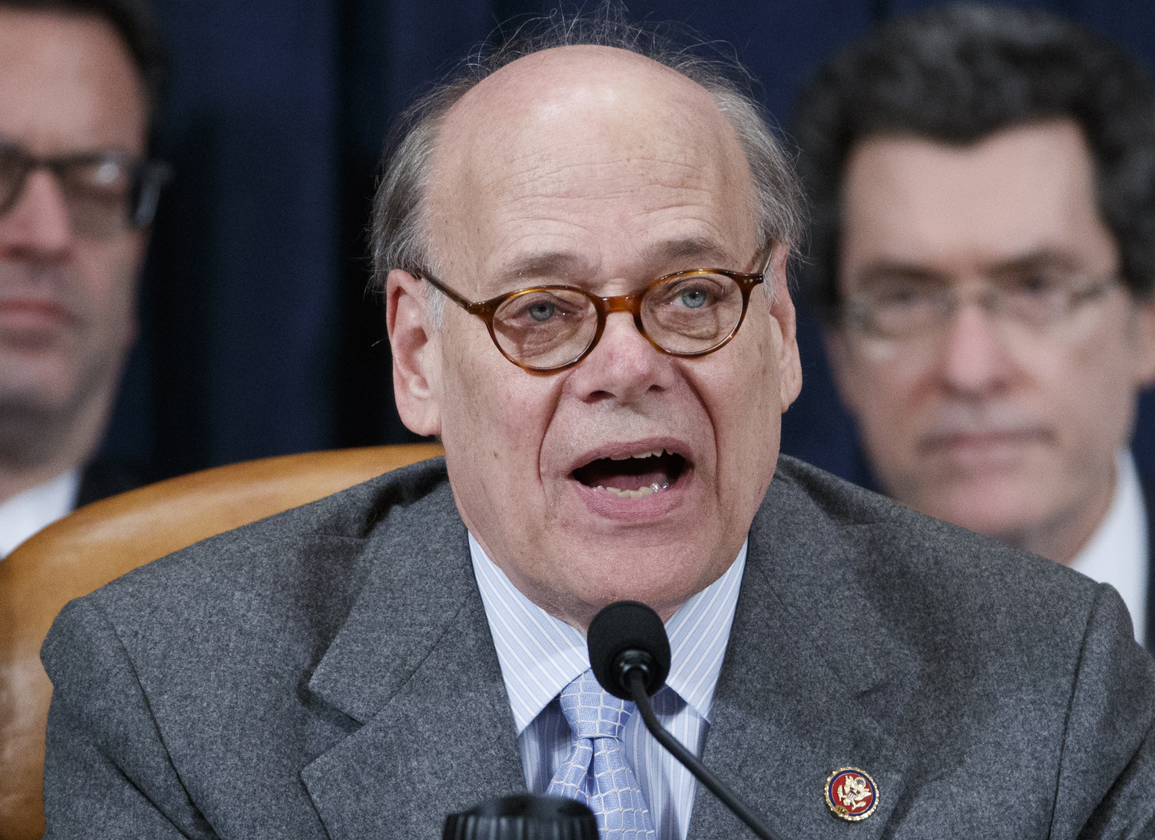 The Transportation and Infrastructure Committee of the U.S. House of Representatives has passed the Horse Transportation Safety Act (HTSA) as part of surface transportation legislation Thursday. The HTSA aims to ensure that horses are not subjected to dangerous and/or inhumane treatment during transport. It is expected to proceed to the House for a full vote later this summer.

The impetus for the HTSA was an accident many years ago in which a double-deck trailer carrying 59 Belgian draft horses overturned in Illinois, killing 19 of them. Double-deck trailers are not suitable for horse transport and are designed for shorter, stouter livestock, such as cattle and pigs.

“Cramming horses into double-deck trailers and hauling them over a long distance is dangerous and inhumane,” said Joanna Grossman, Ph.D., equine program manager and senior advisor at the Animal Welfare Institute. “Although a few states have already banned this practice, a federal prohibition is essential to protect both horses and motorists.”

The American Veterinary Medical Association recommends a clearance of between seven and eight feet for horses; double-deck trailers have ceiling clearance of four feet, seven inches to five feet five inches, which does not allow for horses to stand comfortably or fully extend their heads and necks inside. The U.S. Department of Agriculture banned the use of double-deck trailers for the purpose of transporting to slaughter in 2011. The HTSA would close the loophole that permits horse to travel in such vehicles across state lines.

“I'm pleased that the Horse Transportation Safety Act was incorporated in this morning's passage of the INVEST in America Act,” said U.S. Representative Steve Cohen (D-TN), one of three congressional leaders of the legislation. “These wonderful animals deserve to be transported in as humane a manner as possible. Double-deck trailers do not provide adequate headroom for adult horses, and accidents involving double-deck trailers are a horrendous reminder that the practice is also dangerous to the driving public.”