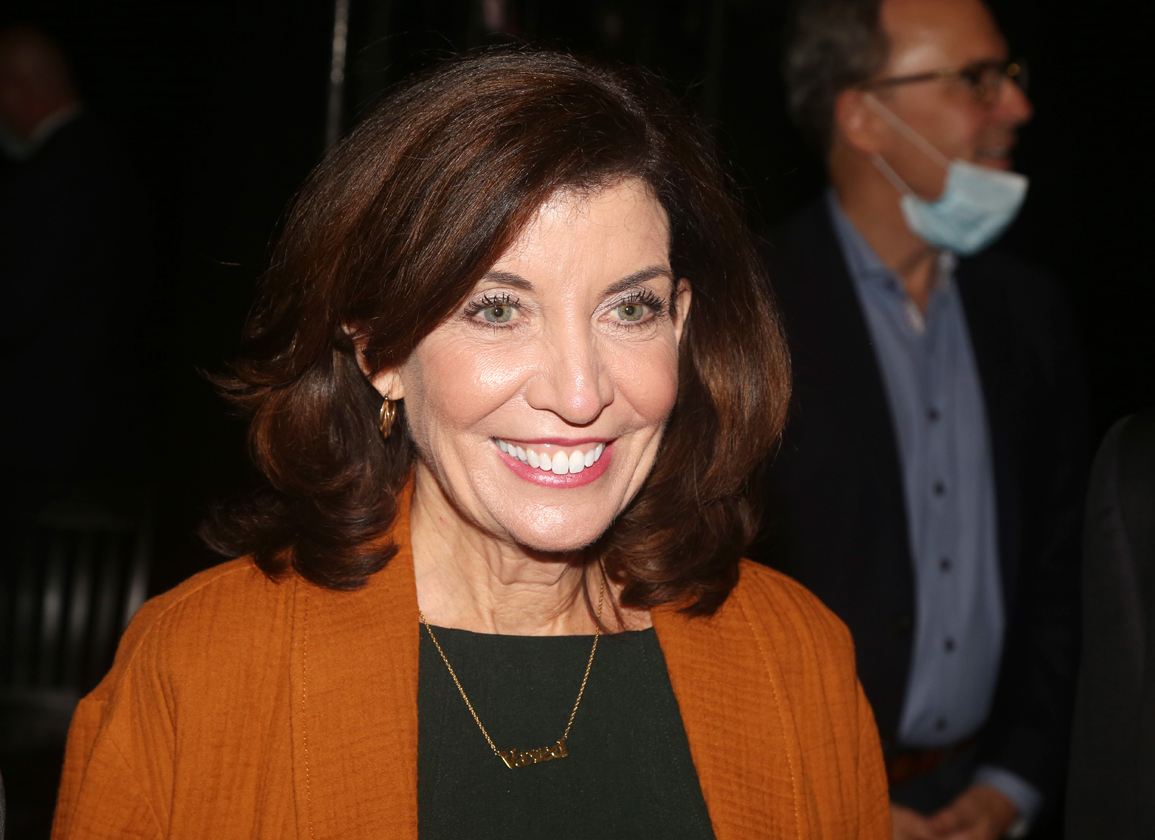 New York Governor Kathy Hochul signed into law Wednesday a bill prohibiting the slaughter of racehorses and racehorse breeding stock for a commercial purpose; requiring that all racehorses competing in the state, as well as all horses used for breeding purposes, be microchipped; requiring that the state's Thoroughbred and Standardbred breeding funds set aside money for aftercare programs and put all funds raised through fines relating to be used to support aftercare; amending the tax law to allow individuals and corporations to contribute to aftercare facilities; and mandating a public education campaign highlighting the prohibitions and penalties outlined in the bill, as well as contribution opportunities. Blood-Horse first reported Hochul's signing of the legislation.

The bill was passed in June by the New York State Assembly, a month before previous New York Governor Andrew Cuomo–who at the time was expected to sign it–resigned.

Senator Joseph Addabbo Jr. of Queens and Assemblyman Gary Pretlow are co-sponsors of the bill, and it has been met with widespread support from various industry stakeholders, as well as equine safety advocates.