Home » Archive » Shared News » OP/ED: What's Next in the Fight to Ban Horse Slaughter in the U.S.?

OP/ED: What's Next in the Fight to Ban Horse Slaughter in the U.S.? 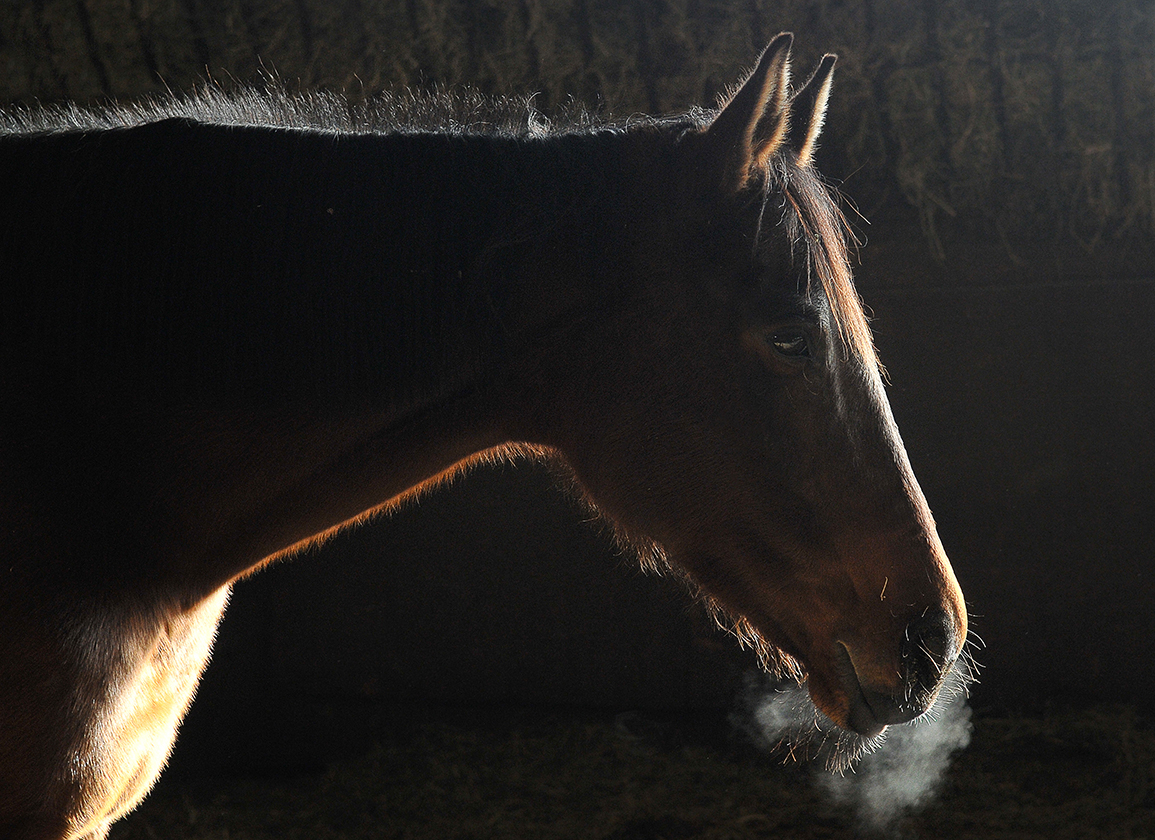 A horse at an auction frequented by slaughter buyers | Sarah Andrew

For close to 20 years, activists have been working to protect American horses by lobbying for a federal ban on horse slaughter, rallying each year to keep the inspection of horse slaughter plants defunded and continuously working to pass the Save America's Forgotten Equine (SAFE) Act.

The next 30 days are important in the push for a federal ban on horse slaughter. Every one in the racing business can have a hand in helping to pass a ban.

In March 2021, the TDN interviewed veteran animal welfare lobbyist Chris Heyde, currently with the In Our Hands Action Fund and Return to Freedom–two organizations working for a permanent ban on horse slaughter–about the status of the SAFE Act under the Biden Administration. The SAFE Act is federal legislation that would prevent the horse slaughter industry from reestablishing operations in the U.S. and prohibit the export of American horses for slaughter.

Since that interview, Return to Freedom, In Our Hands Action Fund, the Humane Society of the U.S. (HSUS) and the American Society for the Prevention of Cruelty to Animals (ASPCA) saw an opportunity by attaching an amendment to the swiftly advancing transportation infrastructure legislation and lobbying for the Carter-Fitzpatrick Horse Slaughter Ban Amendment. The amendment would have made it illegal to transport horses in the U.S. and over the border for slaughter–ending the cruel and inhumane practice.

Heyde and the others were successful in having it cemented into the House infrastructure bill. The U.S. Senate, however, passed a smaller transportation bill without the amendment. Speaker Nancy Pelosi has committed to a Sept. 27 deadline to vote on the $550-billion Senate bill. Between now and Sept. 27 is when the two houses will come together and hopefully conference to come to one version. It is in this window that activists and lobbyists will work to include the Carter-Fitzpatrick amendment in the final consolidated version.

“There is still hope to get this done on the transportation side,” said Heyde. “The Senate did not include it when they passed the $550-billion infrastructure bill, but it was not due to lack of support for the provision. Unfortunately, there is a limit to how many amendments could be added, and the horse slaughter bill didn't make the cut along with hundreds of amendments that were offered.

“It was one of a very few agriculture issues on a transportation infrastructure bill. We were very close because it has so much support. If the Senate bill had been broader like the House version, it would have made it.”

But, said Heyde, “Now is the time to put pressure on your senators and representatives to make sure that this amendment is included in the final version. Please keep calling and writing to them to back us up as we push for it in Congress.”

The SAFE Act is still another option for stopping the transport of America's horses over the border. Heyde's group intends to reintroduce the SAFE Act in the Senate soon and continue to look for all opportunities to end horse slaughter regardless of whether the Carter-Fitzpatrick amendment is passed.

To learn more about how to help encourage Congress to pass the Carter-Fitzpatrick Horse Slaughter Ban Amendment in the federal infrastructure bill, including ways to contact your legislators on the SAFE Act, go to horsesinourhands.org.

Diana Pikulski is an attorney and the former Executive Director of the Thoroughbred Retirement Foundation. She served on the New York Governor's Task Force on horse racing, the most comprehensive government study addressing horse welfare in racing.