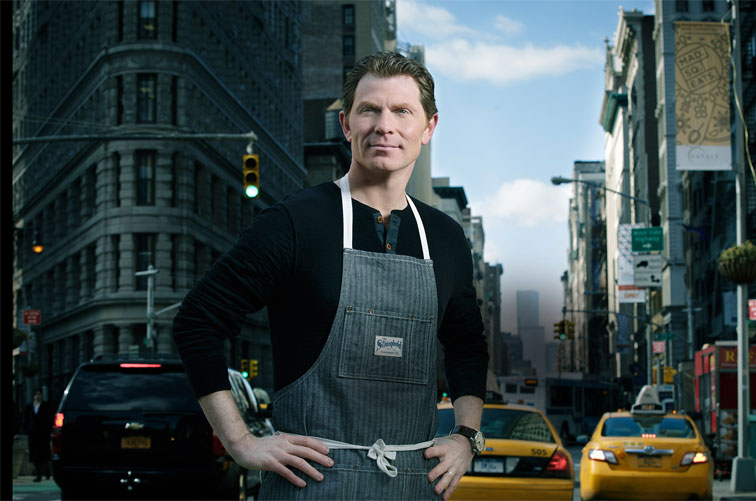 The Education of Bobby Flay

It is 6:15 a.m. on an unusually cold Miami morning in mid-February, and Bobby Flay has just arrived at Miami International Airport. The celebrity chef concluded filming the season finale of “The Next Food Network Star” less than 24 hours earlier and, after speaking to his daughter Sophie's class at USC and having dinner with [...] 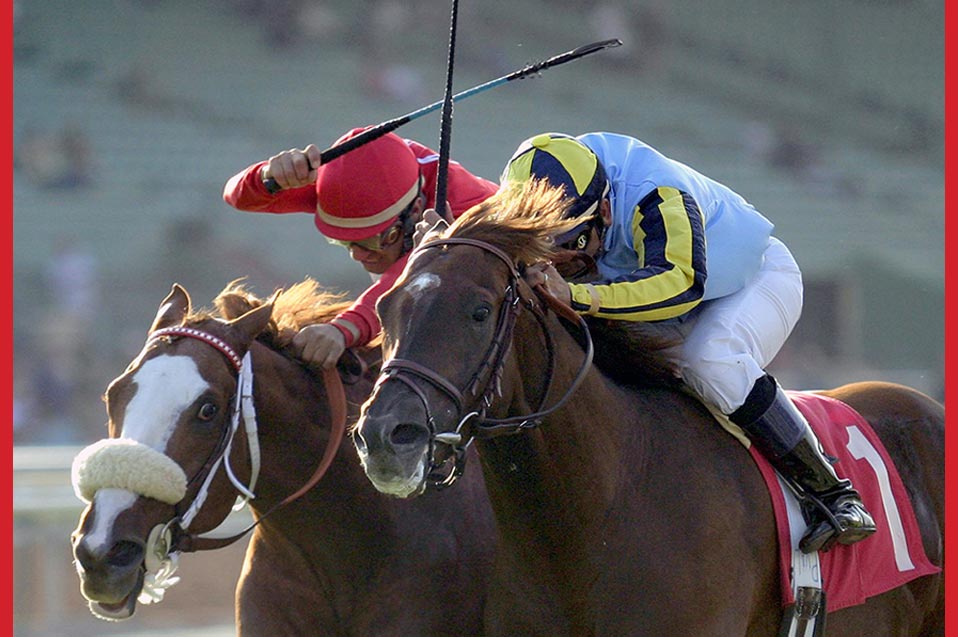 Should The Crop Be Banned?

Much has been made, here and abroad, about Victor Espinoza's ride on American Pharoah in the Kentucky Derby, and the fact that by most counts, he hit the horse 32 times with his whip through the stretch. For the past few months, we have been collecting essays, both written and video, for a discussion we [...]