Home » Archive » Shared News » Two Years After the Indictments, Where Are They Now?

Two Years After the Indictments, Where Are They Now? 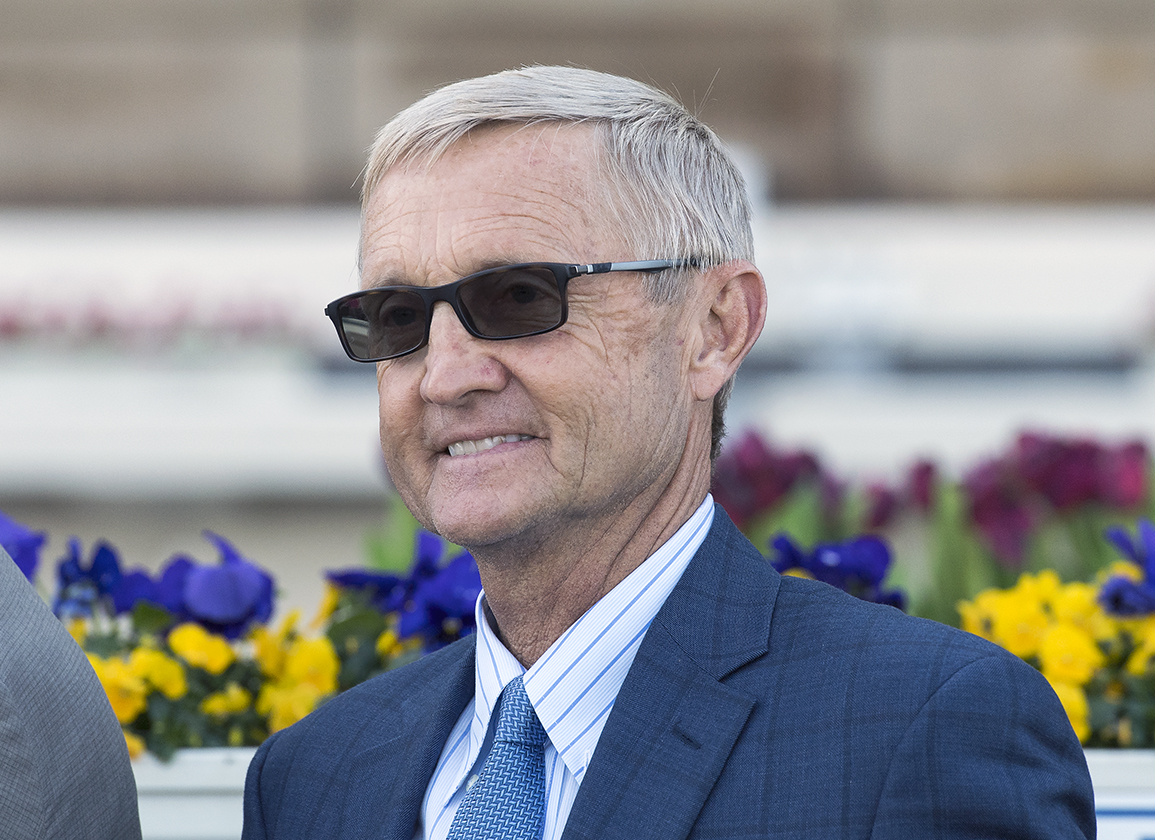 It may seem like yesterday, but the bombshell that was the announcement that more than two dozen people had been indicted for their alleged role in a horse doping scheme was made exactly two years and two days ago. What has happened to the 29 individuals since the day that shook horse racing to its core?

Jorge Navarro: Navarro pled guilty to one count of drug alteration and misbranding and was sentenced to five years in prison, the maximum allowable sentence. Judge Mary Kay Vyskocil was not the least bit sympathetic when Navarro blamed his juicing on the pressure he was under to win races and went so far as to say she wished she were able to sentence him to more than five years. In addition to the prison sentence, Navarro was ordered to payment of restitution in the amount of $26,860,514, reflecting winnings obtained through his fraudulent doping scheme. He is expected to begin his stay in prison as early as next week.

Jason Servis: Has not entered a guilty plea and seems intent on fighting this to the end. In November, in a superseding indictment, the government tacked on the extra charges of mail and wire fraud conspiracy. The maximum sentence under federal guidelines for the charge is 20 years. His trial has been delayed and is not expected to occur until the first quarter of 2023. He is represented by the high-profile attorney Rita Glavin, who also represented Andrew Cuomo, who resigned amid accusations of sexual harassment.

Louis Grasso, Donato Poliseno, Conor Flynn, Thomas Guido, Rene Allard and Richard Banca: The defendants come from the harness industry and are under an indictment that is separate from the Servis-Navarro indictment. Grasso is a veterinarian, who, the government charges supplied adulterated and misbranded PEDs to trainers. The others are all trainers. All six have been charged with one count of drug adulteration and misbranding and have maintained their innocence. Their case goes to trial June 27.

Erica Garcia and Michael Tannuzzo: Tannuzzo was a NYRA-based trainer with a small stable who, allegedly, helped supply Navarro with drugs. Garcia is a veterinarian who also faces charges that she helped procure drugs for Navarro. Their trial is slated for December.

Marcos Zulueta: A Parx-based trainer who was winning at a 31% clip before being indicted, has pled guilty and has been sentenced to 33 months. He also assisted Navarro in obtaining PEDs. Has not yet reported to prison.

Gregory Skelton: An Indiana-based veterinarian, he is no longer under indictment.

Nick Surick: A prominent Standardbred trainer, he is no longer under indictment.

Seth Fishman: The Florida veterinarian ran a large scale operation that manufactured and sold PEDs, Fishman went to trial and was found guilty after the jury deliberated for less than two days. He was convicted on two counts of conspiring to violate adulteration and misbranding laws and the manufacture of PEDS and faces up to 20 years in prison. He was absent from the court room for the last two days of his trial and his absence has yet to be explained. He will be sentenced May 5.

Lisa Gianelli: Assisted Fishman. Her trial was postponed after her lawyer came down with COVID.

Ross Cohen: Is no longer under indictment and testified against Fishman.

Chris Oakes: A prominent harness trainer who used drugs on his own horses and also supplied Navarro with drugs, pled guilty and was sentenced to three years. His sentence will begin June 1.

Jordan Fishman: A Massachusetts-based drug manufacturer, he pled guilty and was sentenced to 15 months.

Rick Dane, Jr.: A harness trainer, he has pled guilty and has not yet been sentenced.

Kristian Rhein: A veterinarian based in New York, he sold SGF-1000, the drug that Servis was allegedly using on his horses. He was sentenced to three years and is serving his terms at FCI Fort Dix.

Michael Kegley, Jr.: A sales director for a company that sold PEDs, Kegley was sentenced to 30 months and is serving his term at FCI Ashland.

Alexander Chan: Like Servis, mail and wire fraud charges have been tacked on to the original indictment and he faces up to 20 years in prison. Allegedly procured drug for Servis. His trial has been postponed until 2023, when he will be tried along with Servis.

Henry Argueta: Servis' former assistant, he is no longer under indictment. Would come as no surprise if he were to testify against his old boss.

Scott Robinson: A drug supplier, he pled guilty and was sentenced to 18 months and is serving his sentence at FCI Coleman Low. Granted an interview from prison to the TDN and said he had “thousands of customers.”

Scott Mangini: A drug manufacturer and a former partner with Robinson, was sentenced to 18 months and Is serving his sentence at FPC Pensacola.

Chris Marino: The harness trainer is no longer under indictment.

Sarah Izhaki: She appeared to be minor players in the scandal. Izhaki pled guilty and was sentenced to time served plus three years of supervised release.

Rebecca Linke: A New Jersey-based veterinarian, Linke entered into a deferred prosecution agreement with the government. The charges in the indictment will be dismissed if she complies with all the rules, regulations and special conditions of the agreement.