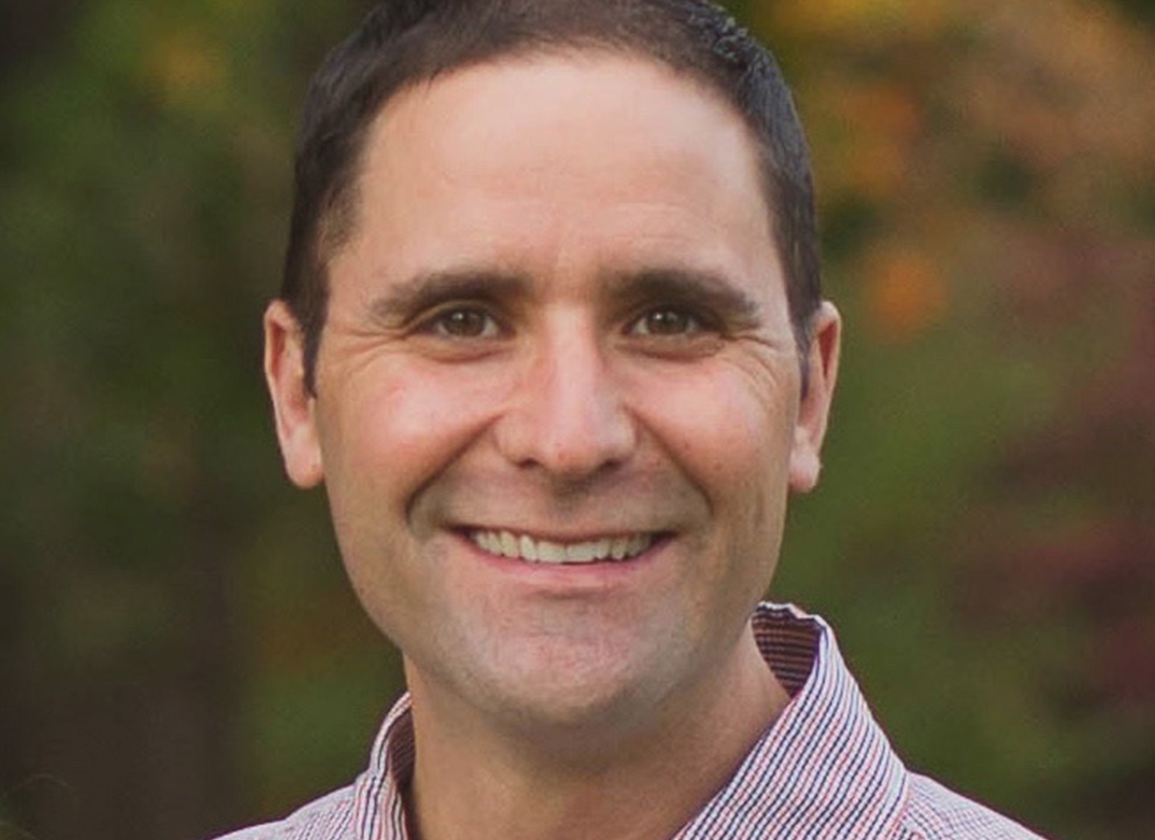 Kristian Rhein, a suspended veterinarian formerly based at Belmont Park who was caught on a wiretap bragging that he sold “assloads” of SGF-1000 to racehorse trainers, was sentenced to three years imprisonment Wednesday after pleading guilty to one felony charge within the federal government's sprawling prosecution of an allegedly years-long conspiracy to dope racehorses.

According to the court order filed in conjunction with his sentencing, Rhein is to report to a to-be-determined prison

Mar. 7. Vyskocil recommended that he serve his term in the medium-security Otisville, New York, facility about 60 miles north of his Long Island residence.

As part of his plea agreement, Rhein also must forfeit to the U.S. the criminally gained proceeds that are directly traceable to his offense, which he agreed totaled $1,021,800. He had previously been ordered to pay at least $671,800 of that amount before or on his sentencing date.

Rhein also must pay $729,716 in restitution to an undisclosed list of victims, the names of whom were filed under seal and thus inaccessible to the general public.

When Rhein spoke in open court back in August to change his plea to “guilty” on one count of drug adulteration and misbranding, he directly implicated five others, most notably co-defendant Jason Servis, the now-barred trainer who was his regular client and allegedly administered purportedly performance-enhancing drugs (PEDs) like SGF-1000 to practically every Thoroughbred under his control.

Rhein, 49, began his veterinary career in 2002 and soon specialized in racehorse treatment. He started a practice at Belmont Park in 2015. In 2017, he partnered to form a bloodstock services company, Empire Thoroughbreds.

Five of 27 defendants named in the original indictment have now been sentenced after pleading guilty to charges in the federal government's prosecution of an alleged “corrupt scheme” to manufacture, mislabel, rebrand, distribute, and administer PEDs to racehorses all across America and in international races. Trials for the remaining defendants, including Servis, are scheduled to commence in 2022, possibly as early as this month.

Scott Robinson, a former veterinarian, was the first to be sentenced in March 2021. In addition to his 18 months in prison, he had to forfeit $3.8 million in profits.

In June, Sarah Izhaki was sentenced to time already served plus three years of supervised release for selling misbranded versions of Epogen.

In September, Scott Mangini, a former pharmacist who had pled guilty to one felony count related to creating custom drugs for racehorses, got sentenced to 18 months in prison. As part of a plea agreement, prosecutors also demanded a forfeiture order from Mangini in the amount of $8.1 million.

In December, the barred trainer Jorge Navarro wept in court after Vyskocil handed down a maximum-allowable sentence of five years imprisonment. Navarro had pled guilty to one count of conspiring with others to administer non-FDA-approved, misbranded and adulterated drugs, including PEDs that Navarro believed would be untestable and undetectable.

Navarro has also been ordered to pay $25.8 million in restitution to the owners, trainers and jockeys he defeated from 2016 to when he was arrested in March 2020. That money–if Navarro ever has the resources to pay it–is to be deposited into an escrow fund that theoretically would get disbursed to racetracks to use in the form of compensatory purses.

Michael Kegley Jr., the former sales director for MediVet Equine, the Kentucky-based company that marketed and sold SGF-1000, will be the next guilty-pleading defendant to be sentenced by Vyskocil, on Jan. 6.

According to court document field by federal prosecutors, Rhein and Kegley worked in tandem to extoll “the performance-enhancing benefits of [SGF-1000] to racehorse trainers.” Like Rhein, Kegley's maximum possible sentence has been calculated to be three years in prison.