Laurens In Foal to Kingman 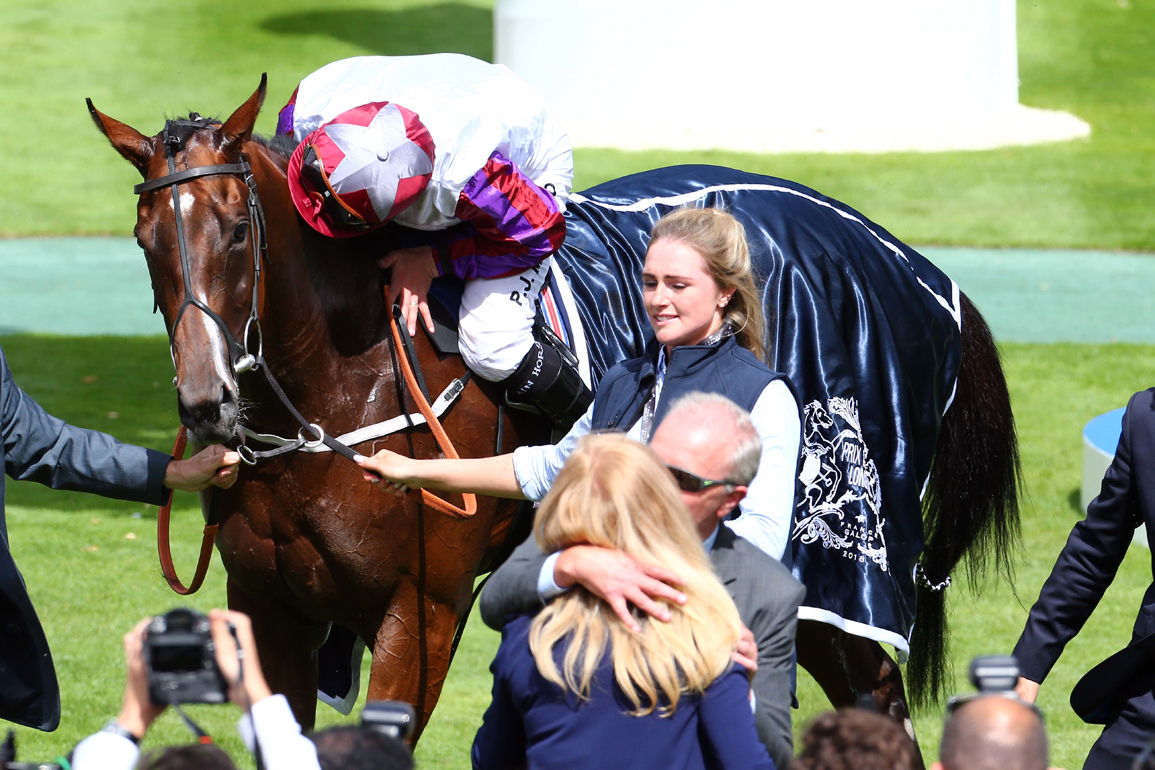 Six-time Group 1 winner Laurens (Fr) (Siyouni {Fr}) has been pronounced in foal to Kingman (GB), owner Dance Thoroughbreds announced via Twitter on Tuesday evening. The mare produced an Invincible Spirit (Ire) colt in 2021 (click here for a video) and was covered by the Irish National Stud resident's son later this spring. It was announced last January that Laurens would visit the Irish National Stud stalwart, having been originally penciled in for Coolmore Stud's No Nay Never.

“We are delighted to announce that Laurens is in foal to Kingman,” Dance Thoroughbreds tweeted on Tuesday evening. “Scanned at 28 days last week.”