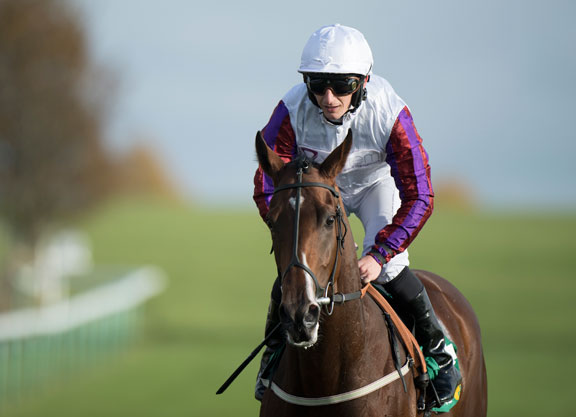 “Off she goes… our queen,” tweeted the Warwickshire-based stud where the 5-year-old mare is boarded. “The Dance Thoroughbreds star makes her journey over to Ireland to the Irish National Stud to visit Invincible Spirit (Ire).”