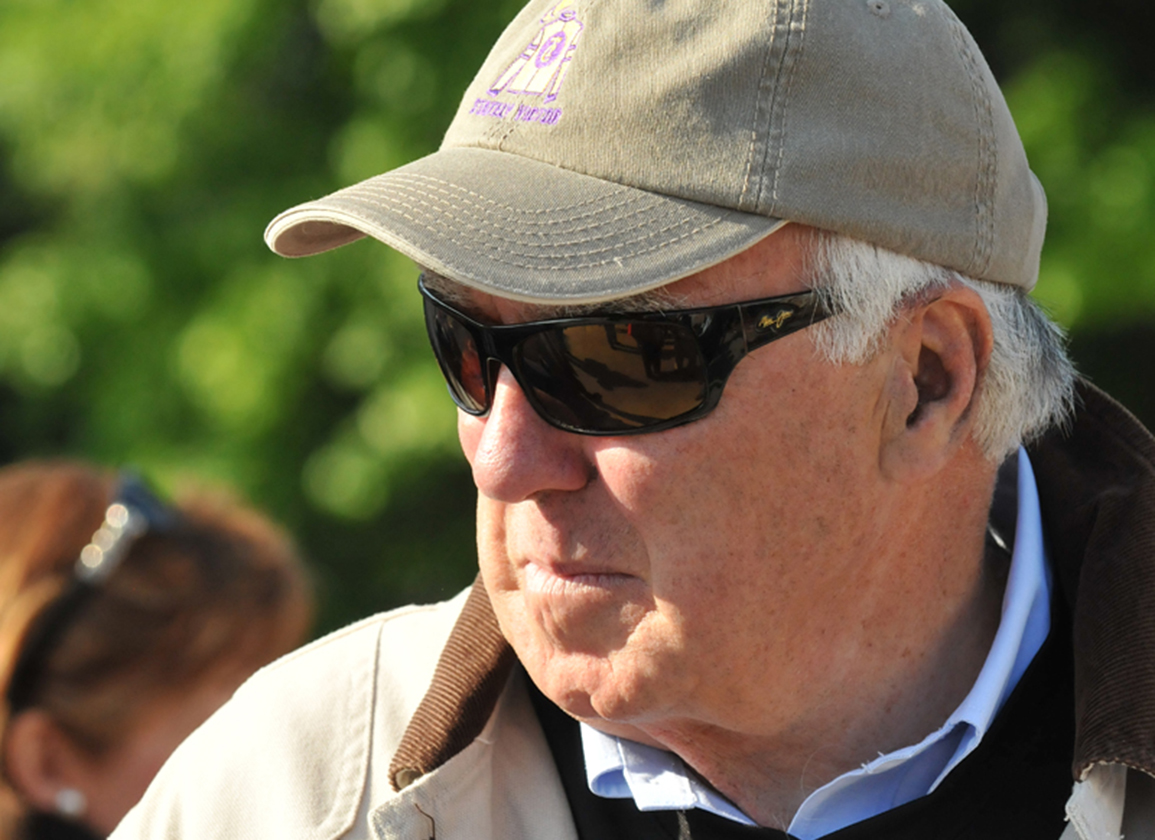 Tom Conway, a prominent Kentucky attorney who owned 2010 GI Blue Grass S. winner Stately Victor (Ghostzapper) in partnership with his son, Jack, passed away Saturday at the age of 83.

Conway was attending the races at Kentucky Downs Sept. 11 when he fell and suffered multiple fractures. That led to complications that caused his death.

After graduating from Western Kentucky University, Conway served as U.S. Army police officer stationed in West Germany. With funding from the G.I. Bill, he went to law school at the University of Louisville and was admitted to the bar in 1968. Conway, a trial attorney, embarked on a legal career that spanned more than 50 years. Specializing in personal injury litigation, he won some of the largest civil verdicts in Kentucky history.

Conway had been an owner for about 40 years and continued to campaign a small stable up until the time of his death.

“He grew up on a farm in western Kentucky surrounded by ponies, horses, donkeys,” said Jack Conway, who is the former Attorney General of Kentucky. “His dad would travel up to Ellis Park and bet. He liked to take his boys and talk to them about horse racing. My dad grew up with the sport.”

“It was a thrill of a lifetime,” he said. “I've been going to the Derby since I was 16 and every year we'd look out at that turn and watch them bring their horses over for the Derby. We'd always talk about how wonderful that walk must be. My dad always said to me, 'Someday, I'm going to make that walk.' Not many people can say that got to experience something like that with their dad.”