HISA Rules Back in Force Nationwide After Appeals Court Ruling 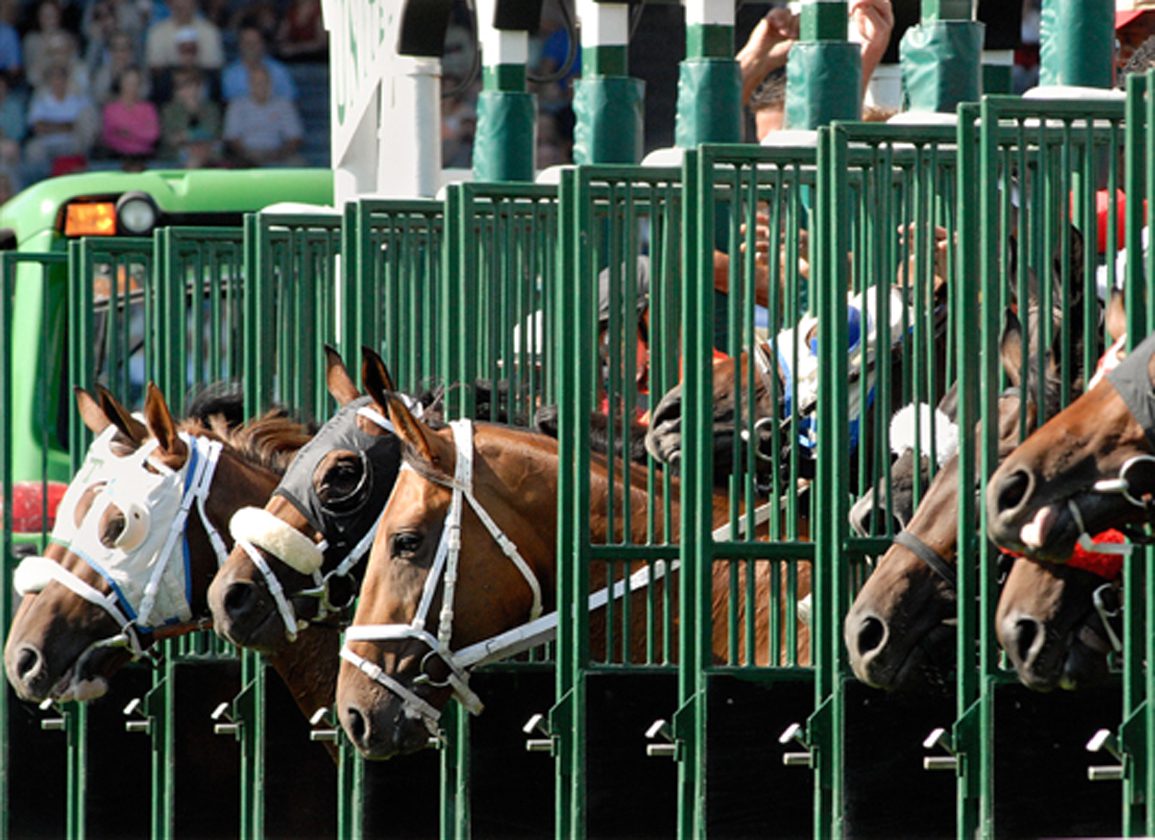 A temporary “administrative stay” ruling issued Wednesday night by a panel of three judges from the United States Court of Appeals for the Fifth Circuit means that “pending further consideration,” Horseracing Integrity and Safety Act Authority (HISA) rules are back in effect nationwide.

The Aug. 3 court order trumps a preliminary injunction issued July 26 by a lower U.S. District Court (Western District of Louisiana) judge that had halted the HISA rules in Louisiana and West Virginia pending the outcome of an underlying lawsuit in that court.

In that June 29 civil case, the HISA Authority, the Federal Trade Commission (FTC), and board members and overseers of both entities are alleged to have violated the Fourth, Seventh and Tenth Amendments to the Constitution, plus the Administrative Procedure Act (APA), which governs the process by which federal agencies develop and issue regulations.

The Aug. 3 temporary ruling at the Appeals Court level didn't state a specific timetable for how long it might be in effect.

In addition to setting aside the injunction pertaining to the HISA rules, the stay from the Appeals Court will also put a hold on the lower court making any sort of ruling on a dispute over the wording in the injunction itself.

Plaintiffs and defendants have different interpretations of whether the geographic scope of the injunction applied to entities in just Louisiana and West Virginia or also included all Guild-member jockeys, regardless of where they ride. The defendants had asked the lower court to issue a clarification.

In support of its request that the Appeals Court stay the lower court's injunction, the FTC defendants wrote in an Aug. 1 filing that, “Both the government and the public will be irreparably harmed if the district court's preliminary injunction setting aside the Commission's regulatory program in its entirety in two States remains in effect until this Court resolves this appeal on the merits.

“The Commission's regulations, particularly the approximately five dozen rules addressing racetrack safety, are designed to protect and promote the health of horses, jockeys, and other horseracing participants. The district court's order eliminates those protections, impeding the Commission's ability to accomplish the Act's public purpose and threatening the very harms the regulations are aimed at preventing.”

The FTC filing continued: “The district court's order, entered three weeks after the Commission and Authority began implementing the Commission's regulations, also threatens to sow confusion within the horseracing industry with respect to the rules governing horse races, undermining the Commission's and Congress's interest in a uniform and predictable set of rules governing the conduct of horseracing. Conversely, any harm to plaintiffs from a stay will be slight, if it exists at all.”

In opposition to the motion to stay, the plaintiffs disagreed in an Aug. 3 Appeals Court filing:

“The irreparable harm Plaintiffs would suffer from a stay puts the public interest and balance of harms beyond doubt. Any harm to Defendants' nonexistent interest in furthering an illegal regulatory scheme is easily outweighed by Plaintiffs' irreparable harms,” the plaintiffs wrote.