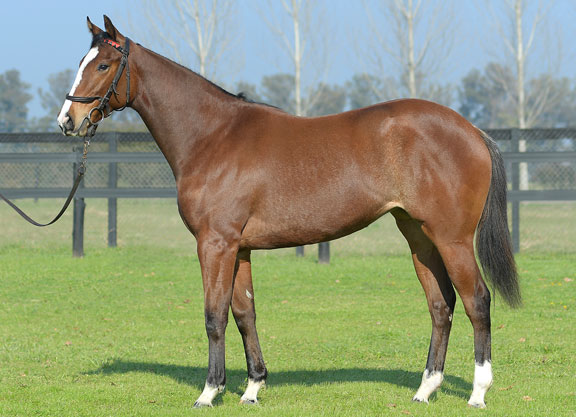 Argentine sale company Copa Bullrich staged its October sale of 2-year-olds on Oct. 6 and 8, with 16 stud farms offering members of their crops. The live auctions at La Pasion Stud Farm, which were also streamed live, followed a four-day online pre-sale. For the first time since lockdown began, a select group of buyers was welcomed in-person.

Topping trade was La Leyenda's Orpen filly out of the Group 2-winning Suska (Arg) (Exchange Rate), who brought a price of $50,000.

This story was posted in Shared News and tagged Catcher In the Rye, Copa Bullrich, Orpen.