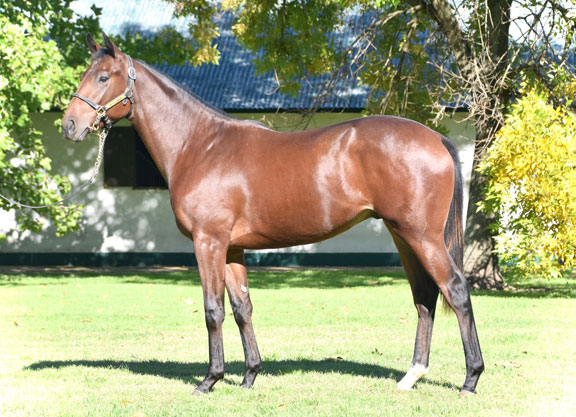 After a seven-day online bidding period, Argentina's Copa Bullrich Junio Sale came to a close with a live auction at Haras La Pasion that was streamed live online and via Zoom.

Topping trade was lot 53, a colt by Hurricane Cat out of the listed-placed Hawaian Sunset (Arg) (Hat Trick {Jpn}) and from the family of champion and three-time Group 1 winner Puerto Escondido (Arg) (Hurricane Cat). He made a final price of $32,500.

The progeny of first-season sire Hit It A Bomb, who recently had his first 2-year-old winner in the U.S., were well sought after and he was responsible for the highest-priced filly, lot 11, who realized $26,800 from Fabricio De Galera.