York To Alter Name Of Duke Of York S. 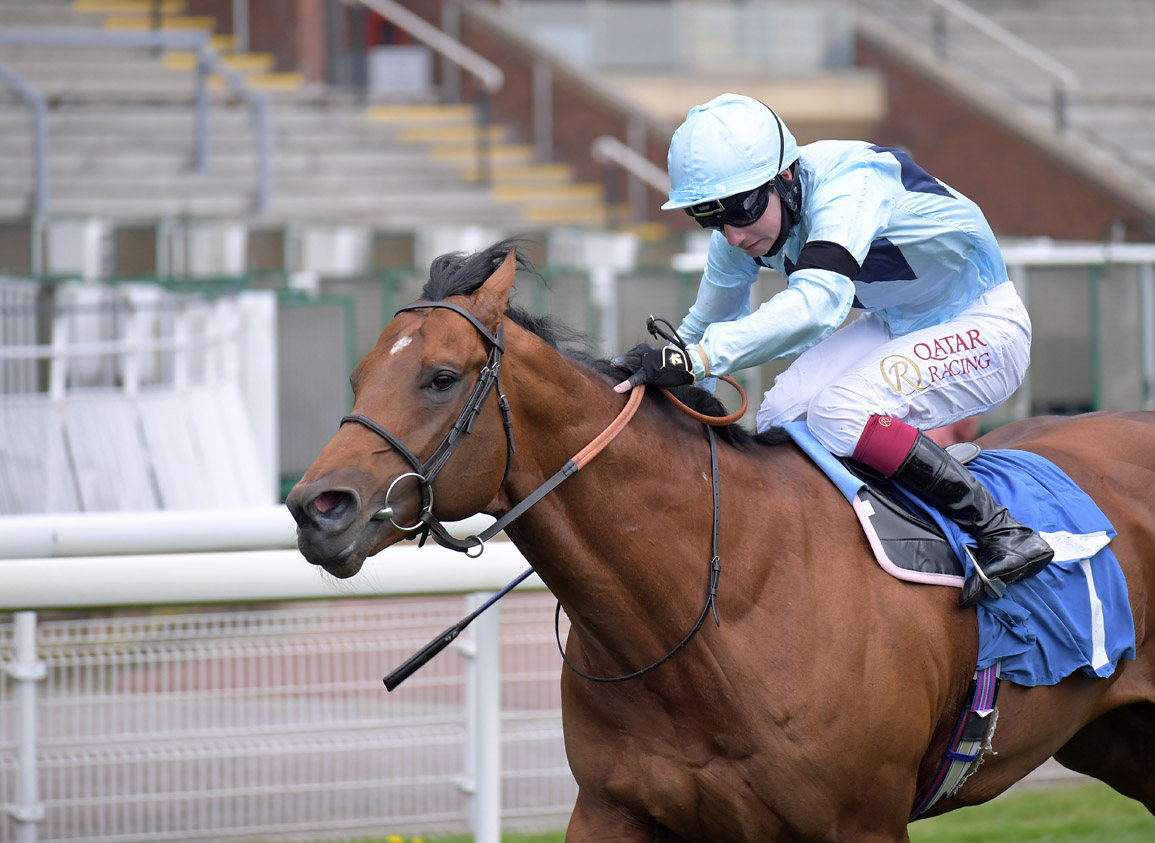 In light of the sexual assault charges against Prince Andrew, the Duke Of York, York Racecourse will alter the name of its G2 Duke Of York S. The race was originally named in honour of another Duke Of York, Prince George, who later became King George V, and York is going through the process to have the race renamed the 1895 Duke Of York S.

James Brennan, York's head of marketing and sponsorship, said, “In the current news cycle, it has made the name a distraction. At the current time, what we want to do is stress its history and that it was in honour of the Duke Of York who became King George V from 1898. So, any connection to Prince Andrew is through the title and it wasn't named in any shape or form for him–it has been run as a pattern race since 1971 and he did not become Duke of York until 1986.”

The Duke Of York S. has been run over six furlongs since 1968 and has been a Group 2 race since 2003. It was won last year by Starman (GB) (Dutch Art {GB}), who went on to earn champion sprinter honours.

“It is something we have gone around the houses with a bit, because it is a recognised name and the whole point of pattern races is that the name can be tracked down through the equine generations by bloodstock agents, trainers, racegoers etc,” Brennan said. “You change a pattern name with caution. But what we wanted to do, so the race could be left to be 'the race' and so we can talk about the next generations of Starmans and those sorts, rather than obsessing about the title in the current climate, was the proposal to the Pattern Committee to clarify its history and the man that it honours by just inserting an '1895' prefix. The application will go for the 1895 Duke Of York S. and I wouldn't want to second-guess the European Pattern Committee, but it would seem a reasonably straightforward request, you'd have hoped.”

Prince Andrew is being sued by Virginia Giuffre for allegedly sexually assaulting her when she was 17. Giuffre claims she was trafficked by the convicted pedophile Jeffrey Epstein to have sexual relations with Prince Andrew. Prince Andrew has denied the allegations and is fighting them as a private citizen after being stripped of his military titles by The Queen. He has also stopped using his 'HRH' title.