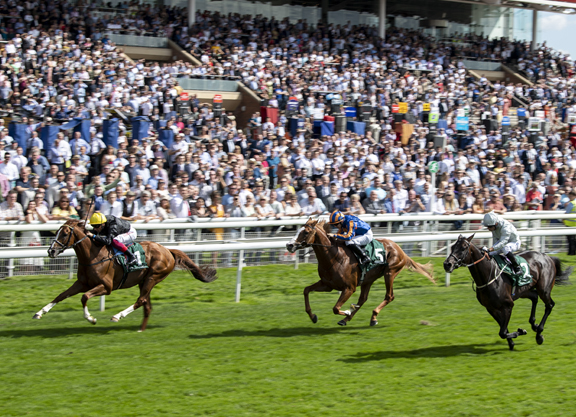 Officials at York are considering all options as to how the season will proceed in light of the coronavirus crisis. The track called off next month’s Dante Festival last week when the British Horseracing Authority announced an extension to the suspension of racing, with spectators ruled out until June even if action has resumed.

The BHA has outlined a phased return when the Government says it is safe to do so, with plans in place for racing behind closed doors on the Flat as soon as that becomes the case, although the first four Classics of the season–the 1000 and 2000 Guineas, Oaks and Derby–are on hold until dates yet to be determined.

York’s showpiece Ebor Festival is not due to be kick off until Aug. 19, with the popular John Smith’s Cup meeting and the Music Showcase Weekend also scheduled in July.

York Racecourse Chief Executive William Derby underlined that while meetings with crowds would obviously be the ideal, alternative scenarios will be considered in due course, with safety paramount in the planning process.

He said, “All options are open–our preference is to be able to race in front of crowd, but the priority is the safety of everyone. The world could look very different in August and no one really knows what will happen.

“The Dante Festival was called off when the British Horseracing Authority announced there would be no racing in front of crowds until the end of May. Combined with the fact the Dante and the Musidora are tied in with the Derby and Oaks as trials, the decision was made.

“The Ebor is our flagship race and with three Group 1 across the meeting, we are very much aware of our importance to the industry. We are just looking to keep our options and thinking open about what the situation might be in August, but safety is the priority.”