Home » Archive » Shared News Europe » Will The Full-Brother to Sottsass be the Star of the Show at Arqana?

Will The Full-Brother to Sottsass be the Star of the Show at Arqana? 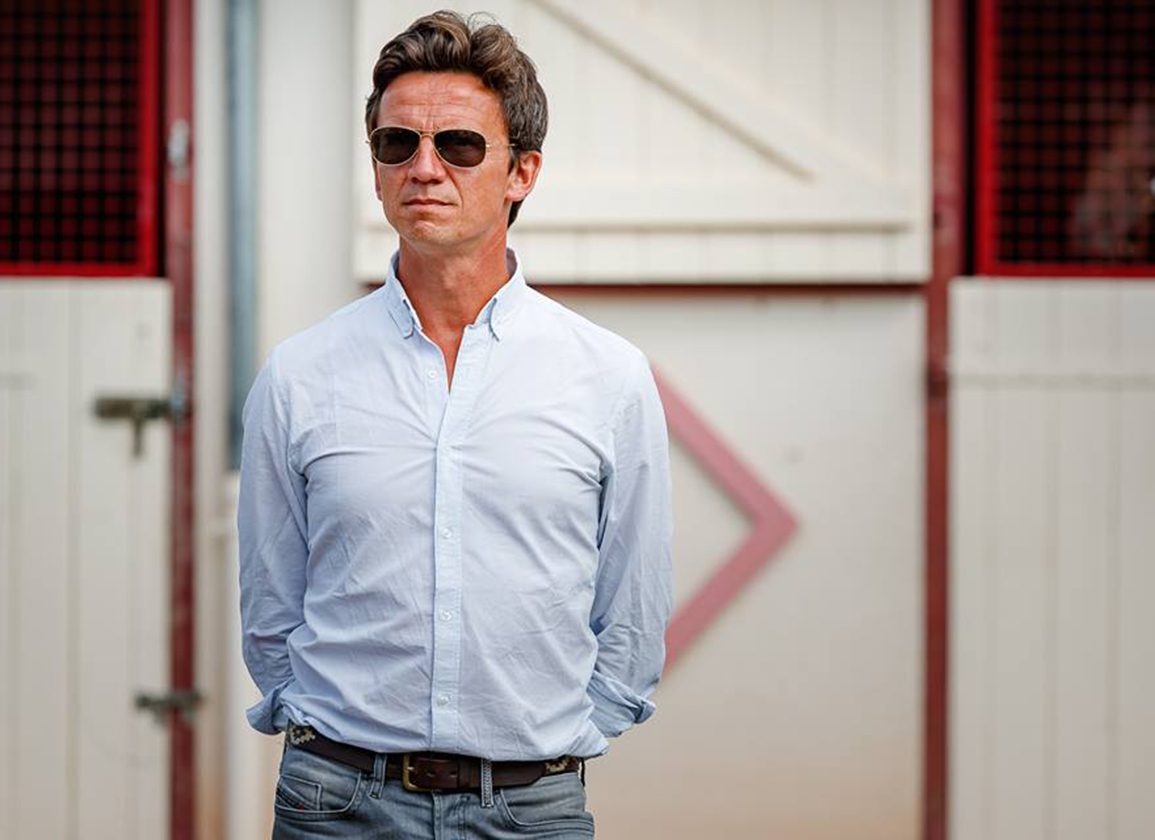 It has become a familiar occasion to open the Arqana August catalogue and find an offering from the remarkably consistent broodmare Starlet's Sister (Ire), whose progeny have shone for years here for the perennial leading consignor, Ecurie des Monceaux.

But the 2022 offering might be the most exciting yet: a full-brother to the multiple Group 1-winning Sottsass (Fr), the record-breaking World Champion, French Derby and Prix de l'Arc de Triomphe winner, now standing stud at Coolmore in Ireland. Sottsass himself sold here in 2017 to Michel Zerolo's Oceanic Bloodstock on behalf of Peter Brant for €340,000. And the people who know Sottass well, they will tell you his full-brother is almost a dead ringer. 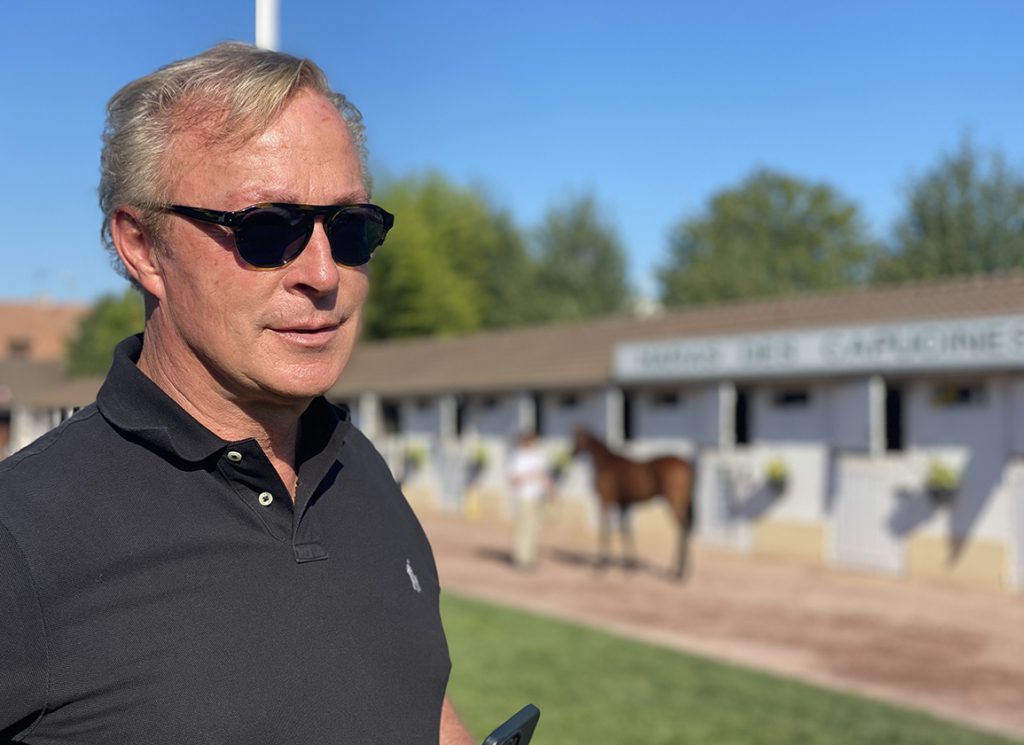 “If you compare this yearling with Sottsass, you would find them quite similar,” said Henri Bozo, who will sell Lot 154 under his Ecurie des Monceaux banner on Sunday. Sottsass's regular pilot was by the farm to see the 2021 version, said Bozo. “Cristian Demuro, the jockey, was by to see him the other morning, and he was amazed by how much they looked alike. I think he's got the same head, the same forehand, and the same self-confidence. I think it's striking to people who know Sottsass well.”

One of those people, of course, is Michel Zerolo, both a buyer at Arqana and a seller under his Haras des Capucines banner, the farm and consignment he owns with partner Eric Puerari.

Zerolo bought Starlet's Sister's first-ever progeny, Sistercharlie (Ire), after her win in the G3 Prix Penelope in France, for Brant. Zerolo said she caught his eye when she won a Class 1 race at Saint-Cloud in her prior start, when he first recommended her. “She was mighty impressive that day,” he said. “She had a fantastic turn of foot.”

Zerolo would go on to be proven correct; Sistercharlie would go on to win 10 starts over four years, including the Breeders' Cup Filly & Mare Turf, to be named the Eclipse Award-winning turf female.

So when Sottsass, her half-brother by Siyouni (Fr) came up for sale in 2017, Zerolo and Brant were back. “He was an obvious one, of course,” said Zerolo.

In looking at Starlet's Sister's 2021 yearling, Zerolo said he sees the similarities as well.

“He's a nice horse,” he said. “He's probably a bigger version of Sottsass, very athletic. They're similar; they're full-brothers, of course. He has more white, and is a slightly lighter chestnut, but other than that, there are a lot of similarities.”

Bozo said that potential French buyers had been visiting the colt along with others in the consignment over the summer, but now, of course, an international marketplace has descended upon Arqana for the sale. “We've seen all the right French people and now we are looking forward to seeing all the foreigners coming here. But they will be present. They will be inside. The market is good and this sale has been extremely successful and good value.”

The Jour de Galop recently called Starlet's Sister the `unicorn of Monceaux,' and Bozo took a moment to reflect upon his good fortune in buying her. “We are very lucky and we do mean it. There was no talent in chasing her, a mare with a good pedigree, by Galileo (Ire) from a family we didn't have. We are always investing in young mares, I'm a big believer in young mares, especially when they are by the right sire lines. She was not expensive, and Hubert Guy keeps reminding me about the time he called me about her, and I must say, it has been a life-changing thing. She has been amazing.”

In the beginning, he said, he was looking to breed her to a proven stallion at an affordable price. “That's why we sent her to Myboycharlie,” he said. “He brought some strength and speed. And that was Sistercharlie. And the story keeps going. It's amazing.”

But for Bozo, who looks every bit the part of a man who could top this sale yet again, humility, gratitude and hard work seem the order of the day.

“We have to be grateful for these mares who have put Monceaux on the map and we keep trying to invest in new bloodlines to improve our work, improve our facilities,” he said. “And it's a non-ending adventure.”

And will Sunday be another chapter?

Zerolo said he felt it would. “He's got a wide appeal, it's a great cross, Siyouni over Galileo, and it has already worked. I would imagine he would appeal to a number of people. Best of luck to Henri.”