TOBA Names Officers and New Trustees to Board 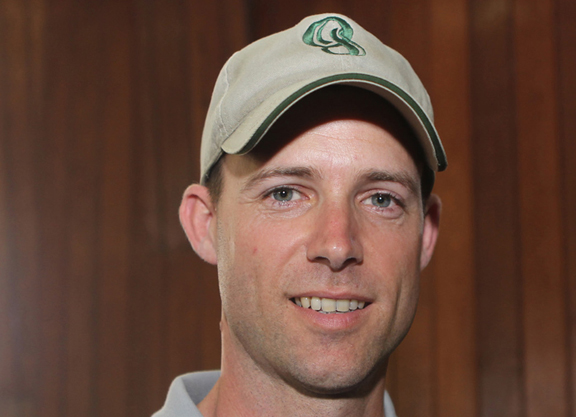 The Thoroughbred Owners and Breeders Association re-elected Brant Laue as chairman of its Board of Trustees. Also joining Laue on the Board of Trustees to serve three-year terms as new members are Billy Koch, Braxton Lynch, and Francis Vanlangendonck.