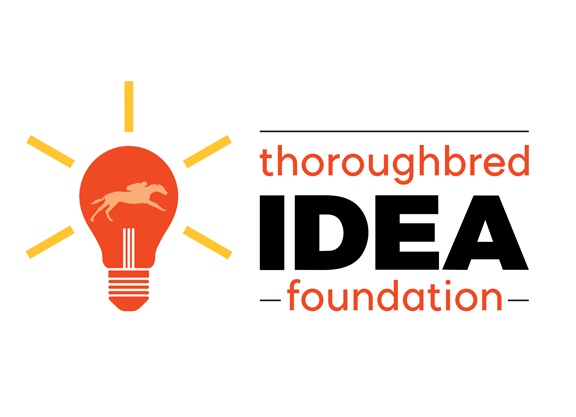 One day after Bill Finley wrote about inconsistencies in timing at a handful of racetracks in the U.S.–both big and small–in Wednesday's TDN, Pat Cummings, the Executive Director of the Thoroughbred Idea Foundation, has penned a piece of his own, explaining why accuracy in timing is paramount to the game and offering a framework for how to move forward.

“The state of race timing in America is not improving as the years pass. It is getting worse,” writes Cummings, who served as the director of racing information for Trakus for the better part of four years from November 2011 through June 2015.

As the result of a deal between Equibase and the British-based Total Performance Data (TPD), races at a total of 11 American racetracks now rely on a GPS-based system known as Gmax. The system debuted in the U.S. in 2017 and is being used for this first time this summer at Del Mar. But as Finley and Cummings each point out, Gmax has been so unreliable as to force figure makers in this country to rely not on reported times, but on their own hand-timing of races.

“We have discovered that the final times, which is really all you are concerned with when making speed figures, from these tracks are not accurate enough at Gmax tracks to enable us to publish accurate speed figures,” noted Randy Moss, recognizable to most from his role as a racing commentator, but who has also been involved with making Beyer Speed Figures for Daily Racing Form for many years, in Finley's story. “For the last month plus, we have been using our own times generated by video timing instead of the final times posted by the Gmax timer.”

Indeed, after finding that a handful of races from the Aug. 1 card at Del Mar–a program that also included the GI Bing Crosby S., a Breeders' Cup Challenge race–TIF undertook an investigation of races at other tracks on the same day. Fully eight of the 11 live races at Woodbine Aug. 1 (as of the charts that existed Aug. 4) and two-thirds of Laurel Park's nine races had different times on their live feeds compared to what the chart was reporting.

“An accurate time is a fundamental element of regulated horse races,” Cummings writes. “It has become clear that our sport has not evolved with more modern technology, but rather taken a technology, ignored whether it is at least as accurate as the technology it is replacing, and shoved a square peg into a round hole.

Click here to read the entire piece from Pat Cummings.