Home » Archive » Shared News » The Week in Review: The Sport Goes to Congress

The Week in Review: The Sport Goes to Congress 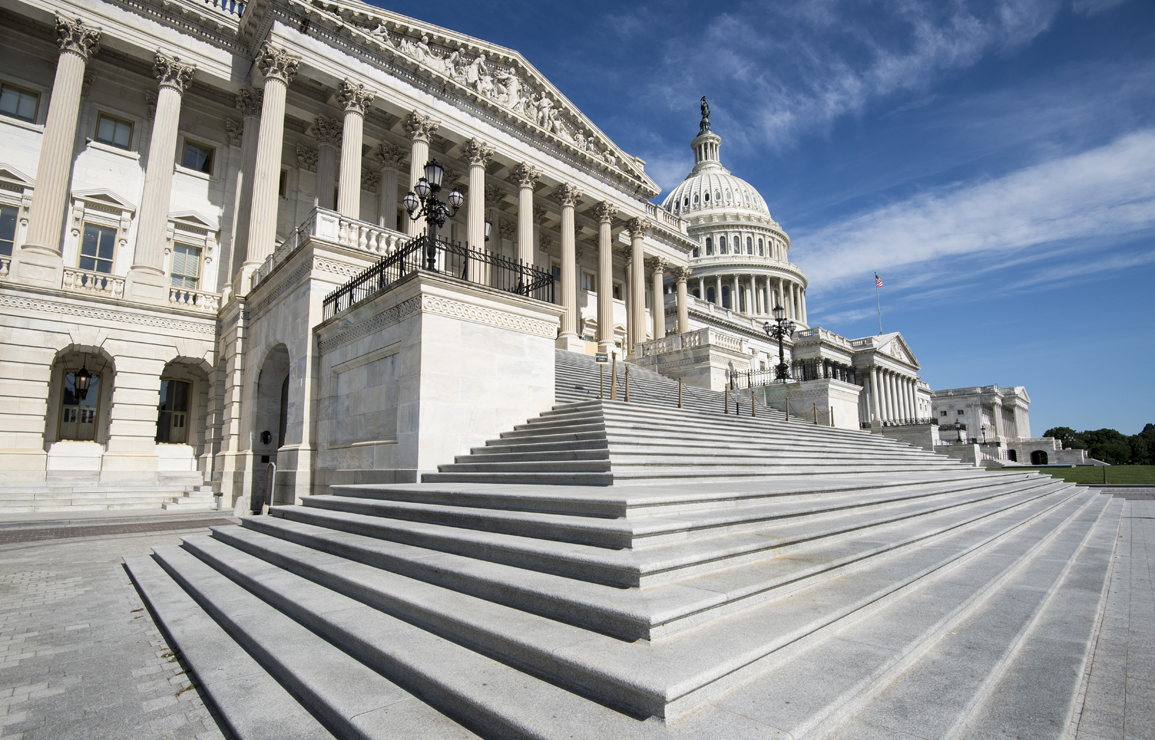 You only get one chance to make a good first impression. So which side's message resonated most effectively at last Friday's Congressional subcommittee hearing on HR 2651, the federal bill that would implement a uniform anti-doping and medication control framework upon horse racing in the United States?

Neither side scored a landslide victory. But if you momentarily suspend whatever your personal position is on the Horseracing Integrity Act and take in the testimony through the eyes and ears of a newcomer to our complex industry (like the politicians on the Commerce and Consumer Protection subcommittee all are), the talking-point edge went to the side that wants to preserve the status quo.

The opposers brought the more straightforward, easy-to-grasp narrative. It was punctuated by vivid examples that touched on populism and nationalism (both are big in Washington these days, in case you haven't noticed), and it laid out the dire consequences that would allegedly occur if legislators decided to mess with the current system: An national unwanted horse crisis, a “chilling” of America's horse-sale economy, a massive outflux of Thoroughbred owners from the game, and a raft of new, unknown costs from hazy funding sources to pay for the entire thing.

The key verbal points on the pro-legislation side were struck a little less forcefully, even though they were rooted in a sincere “what's best for the horse” focal point. Federal intervention, supporters argued, is needed to quell doping and related public-perception woes that the industry can't solve on its own. Day-to-day racing needs help because it can't keep up with the level of testing that exists at the sport's elite events. There is a growing danger of adverse global ramifications in our domestic bloodstock marketplace if the current, too-permissive medication standards persist. Those seeking the government's help expressed an over-arching need to preserve and grow the sport for future generations.

The anti-oversight side also lodged the most effective subtle digs, like repeatedly referring to the pro-legislation side as the “minority.” That's a subjective descriptor that isn't easily backed up by numbers–yet the characterization was never refuted or challenged by the industry leaders being portrayed as a fringe group seeking allegedly unnecessary help from Congress. (In actuality, the “majority” side in this fight is probably best represented by industry participants who are stuck on middle ground–they view the status quo as untenable, yet are leery of partnering with the feds to oversee the sport).

But don't just take my word for how well the opposition articulated its points. Midway through the proceedings, Rep. David McKinley (R-WV) stated for the record that it “fascinated” him how much verbal fire the bill's opposers brought to their arguments (read more detail of his comments here). Yet when McKinley invited HR 2651's supporters to poke holes in the opposition's arguments by explaining to the committee exactly where the naysayers had it wrong, no one on the pro side could effectively step up to the plate and knock the Congressman's open-ended softball question out of the park.

In fact, the most cogent plank in the argument for advancing HR 2651 didn't even come from one of the pro-bill witnesses. It was lodged by Rep. Markwayne Mullin (R-OK), who pointed out that “Congress does have a role on the commerce side of it when it crosses state lines, even when it comes to sports [and] really, that's the end or the beginning of our conversation.” This distinction, he added, will be a crucial factor in deciding whether the bill advances or not, and the pro-oversight side should consider giving that point more emphasis in future lobbying efforts.

Each elected official had a strict five-minute time limit for questioning, so if a witness started to digress, they were politely but firmly cut off and the politician would either ask a different question or move on to somebody else. The pace was brisk, and the format favored respondents who answered straightforwardly in succinct sound bites. In that respect, the witness who gave his constituency the most bang for its buck was Hamelback.

Right away, the HBPA boss put the pro-legislation proponents back on their defensive heels by openly challenging them to bear the burden of proof as to why federal intervention is necessary, “because statistically it's not, plain and simple.” He swatted away concerns about poor global perceptions of U.S. racing by declaring “as the son of a Marine and a United States American, I'm not sure that I really worry about what they do internationally.” And when the hearing got bogged down on the Lasix issue (as it repeatedly did), Hamelback humanized the diuretic's use by declaring it to be a safe medicine that he takes every day to control his own high blood pressure, “no different than Advil.”

Although it was unlikely part of anyone's intentional game plan, the constant circling back to the Lasix issue (by both sides) probably ended up helping the anti-legislation camp because the complex topic was bound to befuddle the legislators. Even if you're deeply ingrained in the Thoroughbred industry, the pro-vs.-con nuances of medication reform can be difficult to fully understand. The sense I got from listening to the dizzying, often conflicting Lasix testimony (again, trying to approach this from the perspective of the politicians) is that the whole thing might be too bewildering and murky for Congress to want to confidently dive in and impose changes.

In fairness, it can be argued that the pro-legislation side was shorthanded by one industry expert even though both sides were represented by three qualified witnesses. As the top official at the Humane Society, Block's expertise is firmly rooted in animal-welfare advocacy, and as such she could not provide the depth of Thoroughbred industry-specific testimony that Janney and Fravel were able to.

The next step in the legislative process will be for the subcommittee to report findings from this hearing to the full Energy and Commerce committee. But before you make odds on HR 2651's potential passage into law, consider this:

In 2015, when a similar version of this legislation was first introduced, GovTrack (a legislative transparency organization that uses logistic regression analysis to rank the likelihood of passage of the 10,000 bills that come up annually in Congress), estimated that the Horseracing Integrity Act had only a 2% chance of being enacted.

In June 2016, the GovTrack estimation rose to a 4% chance of passage. In October 2017, several months after the current version of legislation had been filed, the odds upticked again, to 5%. And in the weeks prior to Friday's hearing, the percentage of passage remained steady at an all-time high of 12%.

But on June 24, two days after the hearing, GovTrack recalculated its estimation drastically, slicing the likelihood that HR 2651 will get enacted into law to 3%.