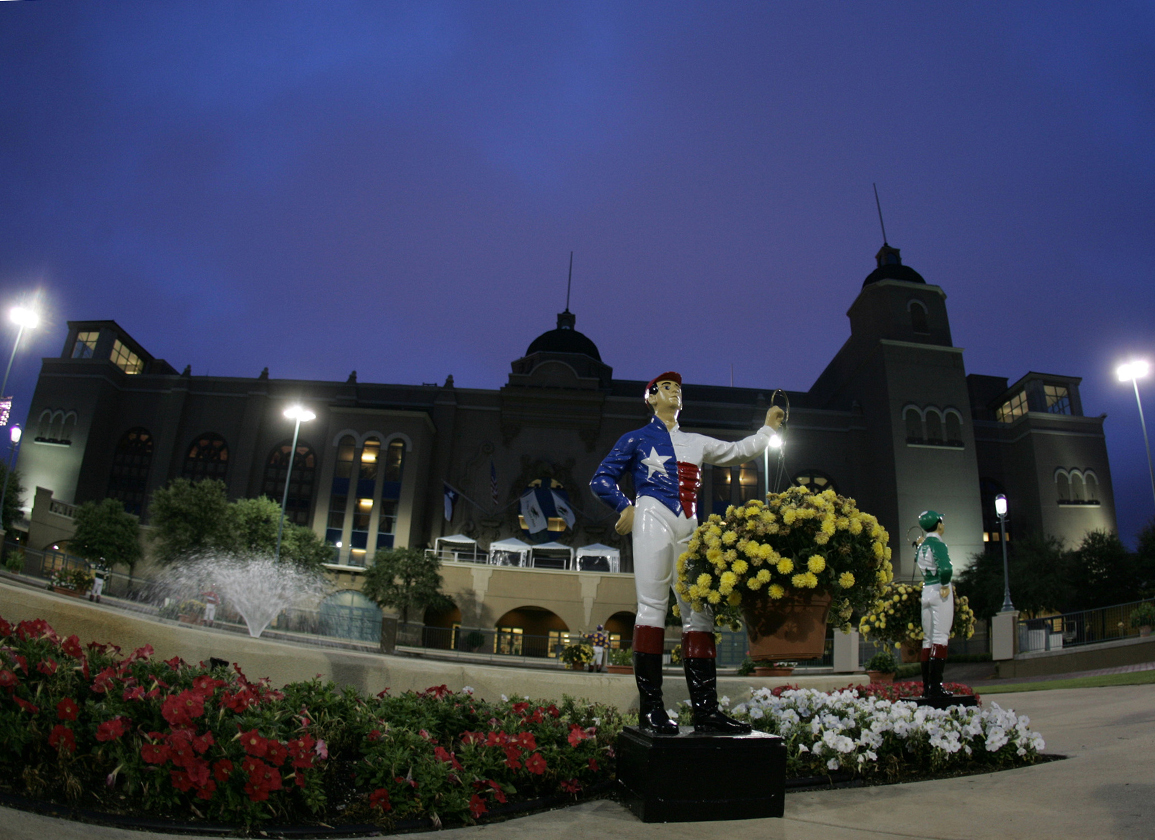 Baffert had challenged his suspension, which was summarily instituted by NYRA without a hearing May 17 after the Baffert-trained Medina Spirit (Protonico) had tested positive for betamethasone in the Gl Kentucky Derby. Baffert had sought an injunction to stop the suspension so that he could race at NYRA tracks last summer. United States District Court Judge Carol Bagley Amon granted the injunction July 14. She wrote: “In sum, I find that Baffert has established a likelihood of proving that NYRA's suspension constituted state action, and that the process by which it suspended him violated the Due Process Clause of the Fourteenth Amendment of the United States Constitution.”

Judge Amon also wrote that “the public has no interest in having the 'integrity of the sport' enforced by unconstitutional means.”

That's a profound statement, but it may not mean much to those horse racing folks on social media who'd like to ban Baffert and others with medication positives through any means necessary, constitutional or not. As members of the peanut gallery, they have a right to that sort of chatter.

Journalists, however, are another matter and should be held to a higher standard. They should be impartial in reportage and knowledgeable about the issues in editorials. In their eagerness to support HISA, for instance, some who cover racing have shown little critical thinking about its constitutionality. In fact, my colleague Bill Finley wrote a pro-HISA Op/Ed piece in these pages that implied the National HBPA was challenging HISA in court simply to retain the status quo, rather than having valid concerns about HISA's constitutionality. He wrote: “It's hard to imagine that there is one horseman anywhere who cares one bit whether or not HISA is unconstitutional or not.” That's his opinion, but there are valid concerns about HISA nonetheless. And taken at face value, his comment could easily apply to those that backed the passage of HISA as well.

With an avalanche of “doping” publicity in the game over the past few years, many writers, like many fans on social media, were understandably smitten with the concept that HISA, with United States Anti-Doping Agency (USADA)'s Travis Tygart playing a major role, would form the centralized leadership the sport direly needs, particularly in the area of medication and anti-doping reform. But Tygart, who'd famously nailed Lance Armstrong, and USADA couldn't come to an agreement with HISA's governing board, and they appear to be out of the equation for the moment. That's led to many of these same journalists penning handwringing Chicken Little pieces.

The sport does need to be enforced, but not, as Judge Amon said, “by unconstitutional means.” That should be a concern that any journalist can comprehend.

This is why it's important for those entities challenging HISA to have their days in the courts. It's to everyone's benefit to get judicial opinions on the matter as soon as possible one way or the other. Instead, prominent journalists and organizations have disparaged groups like the National HBPA that are challenging HISA, and in doing so, they seem to be supporting the one powerful segment of the racing industry, headed by The Jockey Club (TJC), which advocated heavily for HISA. The journalistic optics of this are awful.

By the way, TJC, in an amicus brief filed June 30, supported the unconstitutional NYRA ban on Baffert.

There are some, including constitutional scholars, who question if HISA potentially infringes on states' rights. Anyone who followed the Baffert hearing last week got a glimpse of the complex and intertwined relationships that exist between state regulatory agencies, racetracks, and participants, and it's these states' rights issues, for example, that put Texas into the fray and add heft to the National HBPA's suit.

Three years ago, in a column from Feb. 7, 2019 titled “Issues With the Integrity Act,” I presaged some of these constitutional concerns, citing the Supreme Court's landmark decision from May of 2018 that held the Professional and Amateur Sports Protection Act (PASPA) was unconstitutional. I wrote: “A central tenet to this decision was something called the 'anticommandeering principle' of the Tenth Amendment, which was previously established in the Supreme Court decisions of New York v. United States and Printz v. United States, both of which were invoked” in the case. 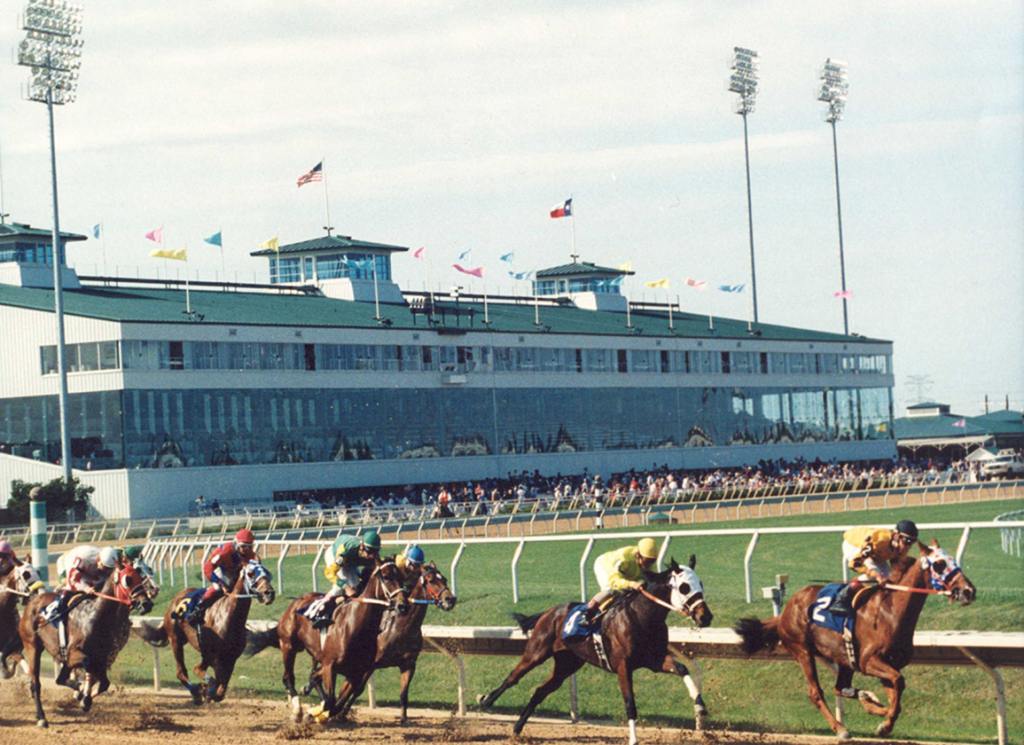 The court explained “anticommandeering” in the PASPA decision: “…conspicuously absent from the list of powers given to Congress is the power to issue direct orders to the governments of the States. The anticommandeering doctrine simply represents the recognition of this limit on congressional authority.”

Last Friday, the attorney general of Texas specifically addressed this exact issue in his motion, which states, in part: “HISA unconstitutionally commandeers the legislative and executive branches of state government and puts Congress in control of state branches of government in violation of the Tenth Amendment.”

As to specifics, the motion noted these points in part (“Authority” here is the private nonprofit corporation–Horseracing Integrity and Safety Authority–established by HISA):

These are valid concerns, and no amount of back and forth bickering between TJC lawyers, pro-HISA journalists, and other HISA supporters, versus those bringing the suits opposing HISA, will amount to anything but hot air until the courts decide.

So, why don't we sit back, chill, and let the judicial process take place?

Constitutionality, after all, matters.