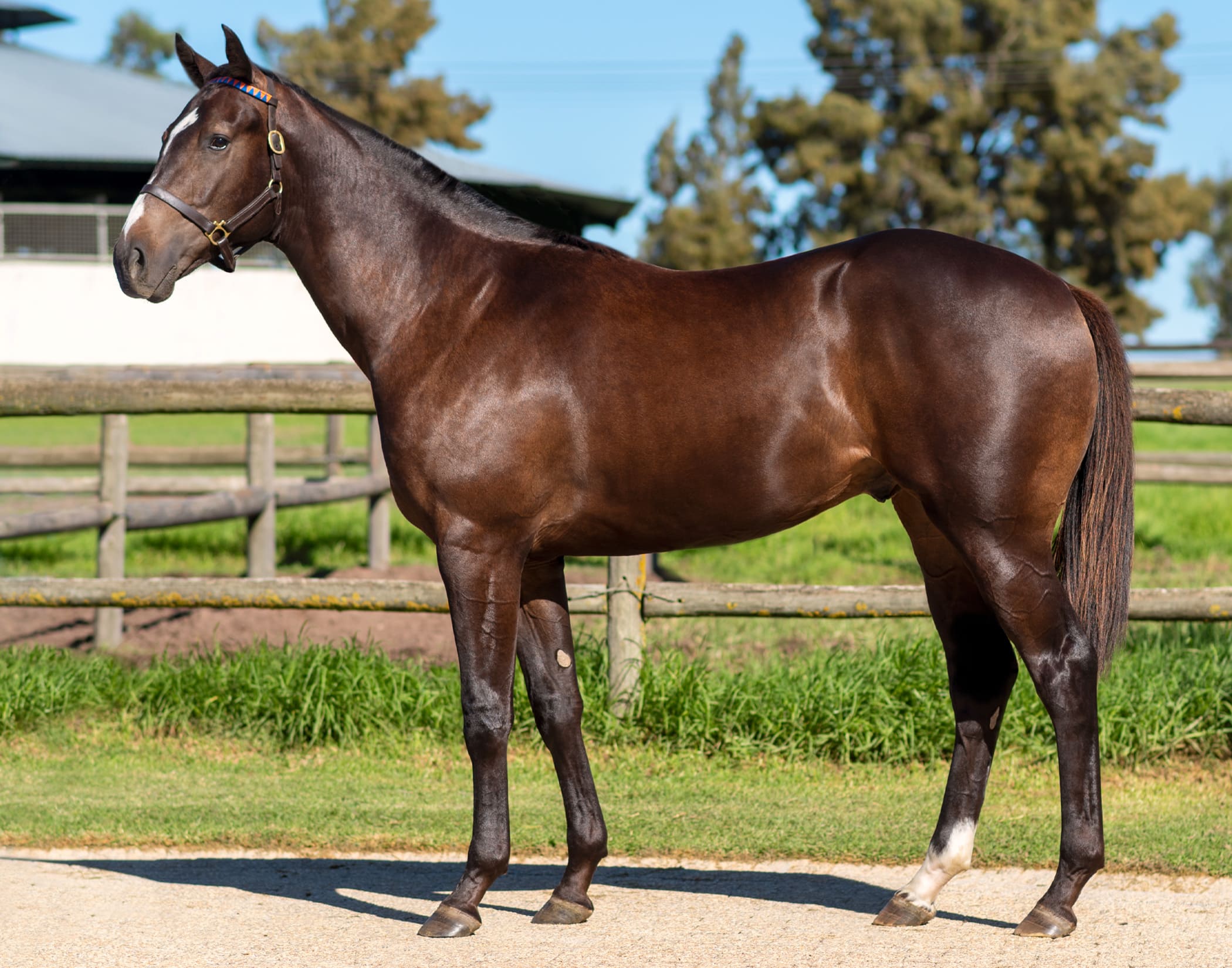 Second top lot was a son of Fire Away out of Equus Champion Broodmare of the Year Halfway To Heaven (SAf) (Jet Master {SAf}) (lot 407). A member of the Wilgerbosdrift consignment, Hope And Dreams (SAf) brought a bid of R1.6 million from Form Bloodstock. The dark bay has three half-siblings that have won at the highest level in South Africa-Equus Horse of the Year Rainbow Bridge (SAf) (Ideal World), Equus Champion 3-Year-Old Colt Hawwaam (SAf) (Silvano {Ger}) and Golden Ducat (SAf) (Philanthropist).

Lot 274, a daughter of Gimmethegreenlight (Aus), was the priciest filly of the day, and she caught the eye of Lammerskraal Stud for an even R1 million. Part of the Klawervlei Stud draft, the Oct. 1 foal is a half-sister to stakes winner Sovereign Secret (SAf) (Dynasty {Saf}), with the duo a product of Equus Champion 2-Year-Old Filly All Is Secret (SAf) (Captain Al {SAf}).