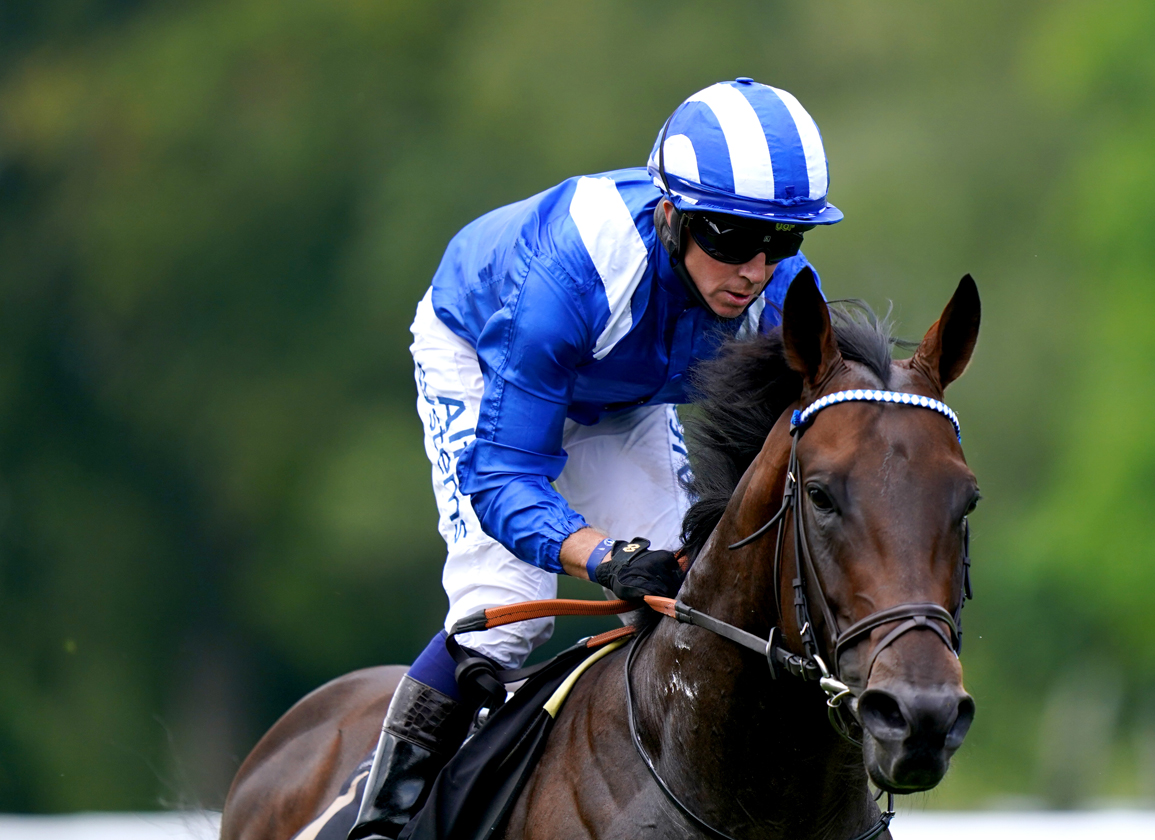 Seven contenders will go forward for Wednesday's G1 Juddmonte International S. at York after final declarations were confirmed Monday morning. Shadwell's all-conquering Baaeed (GB) (Sea The Stars {Ire}), undefeated through nine starts to date, will seek to take his record to a perfect ten in the £1-million 10-furlong feature and will break from stall six. Guaranteed to start as the odds-on favourite for his first attempt at beyond the one-mile trip, his rivals are headed by Prince Faisal's globetrotting Mishriff (Ire) (Make Believe {GB}), who has not tasted success in four starts since administering a six-length beating to Baaeed's stablemate Alenquer (Fr) (Adlerflug {Ger}) in last year's renewal. Mishriff will exit from the five hole while Alenquer has drawn gate two.

William Haggas is confident Baaeed will take the increased distance in his stride and said, “We've always felt he'd be better over further, but we've got a few people emailing us and casting doubt on whether we should be doing it. I'm looking forward to it, Sheikha Hissa is up for the challenge and I think it would be remiss of us not to give it a go. There's nothing I can do about the competition on the day and if the Mishriff of last year comes to York in the same form he'll be incredibly difficult to beat. He was unbelievably impressive that day. Mishriff ran a very, very good race in the Eclipse and a little bit of a lacklustre race in the King George, so who knows which one will turn up. He'll be a danger as will the others.”

Haggas has also declared last year's G1 Champion S. runner-up Dubai Honour (Ire) (Pride Of Dubai {Aus}), who was beaten a nose by Sir Busker (Ire) (Sir Prancealot {Ire}) in last month's G2 York S. over course and distance. They have drawn stalls three and one. Godolphin's G1 Irish 2000 Guineas hero Native Trail (GB) (Oasis Dream {GB}), who finished a head behind Mishriff in Sandown's G1 Coral-Eclipse last month, is the Classic generation's lone representative in the field and will bid to register a fourth win at the highest level in his second try at the distance. He has been allocated stall four. The field is completed by Ballydoyle's G1 Tattersalls Gold Cup and G1 Coronation Cup placegetter High Definition (Ire) (Galileo {Ire}), who will start at long odds from the outside berth.