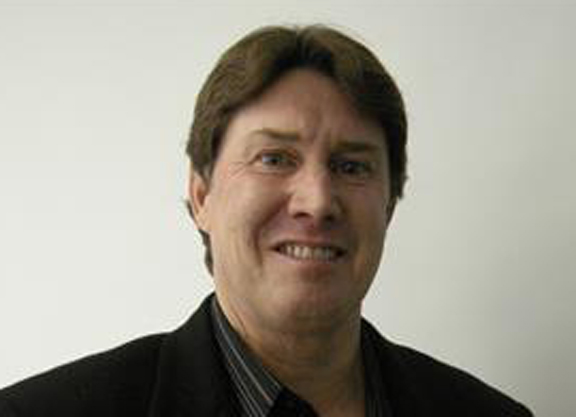 A report in the Feb. 20 Lexington Herald-Leader, claims that Midwest trainer Tom Swearingen, who filed a class-action lawsuit in February 2019 alleging that Hagyard Davidson McGee Associates had been falsifying dates on radiographs for over a decade, admitted in a deposition that he never viewed or relied on X-rays during the years in question, nor did he have a veterinarian examine X-rays.

“That is the foundation of his claim, and removing that foundation causes that whole complaint to collapse,” Tom Miller, the attorney representing Dr. Robert Hunt, one of four Hagyard vets named individually in the suit.

According to the original lawsuit, Swearingen purchased two dozen horses at Keeneland during the time the misdated X-rays were placed on file and goes on to suggest that the trainer would not have purchased the horses had he known about the alteration. Keeneland was not listed as a defendant in the lawsuit.

Soon after the original lawsuit was filed, Hagyard and the implicated vets entered a motion to dismiss, saying that time constraints were behind the altering of the dates, not an intent to deceive any prospective buyers.

In his deposition, Swearingen admitted that he could not list any damages he incurred as a result of the mis-dated radiographs and that when asked if he was embarrassed about the lawsuit being filed despite some of the claims being false, he answered 'yes,' the Herald-Leader reported, citing the transcript of the deposition.

The various motions filed since the depositions are expected to be heard in Fayette Country Circuit Court in the coming weeks, the Herald-Leader reported.