O'Brien Re-routes Stone Age From Eclipse To The Belmont Derby 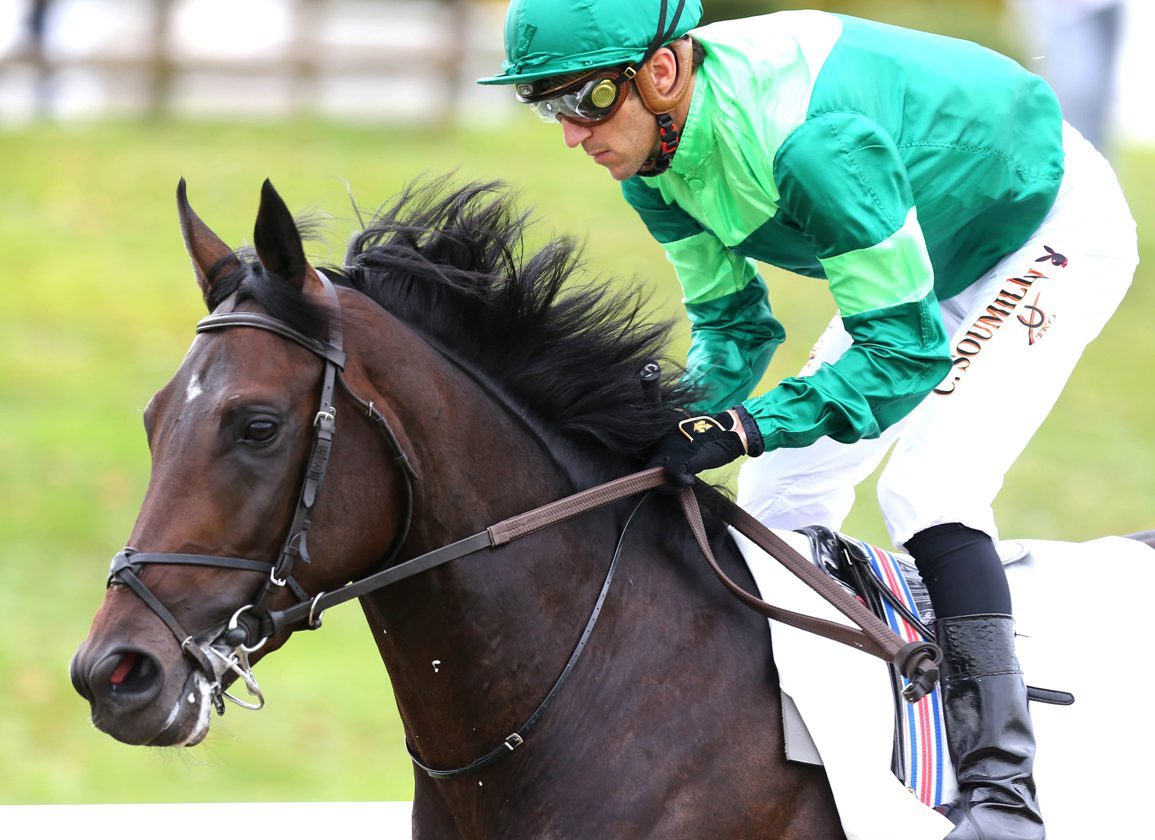 Stone Age (Ire) (Galileo {Ire}) will sidestep Saturday's G1 Coral-Eclipse S. at Sandown in favour of a trip to America the following weekend.

The Aidan O'Brien-trained colt is now being aimed at the GI Belmont Derby, where he is likely to clash with Charlie Appleby's GI Breeders' Cup Juvenile Turf and GI French 2000 Guineas winner Modern Games (Ire) (Dubawi {Ire}), who is set to be ridden by Frankie Dettori.

He said, “Stone Age will go to Belmont the following weekend instead.

“It will give him another week and obviously it's against 3-year-olds only. We can step up again after that, depending on how that goes.”

O'Brien, who won his sixth Eclipse with St Mark's Basilica (Fr) (Siyouni {Fr}) 12 months ago, will not be represented in this year's renewal.