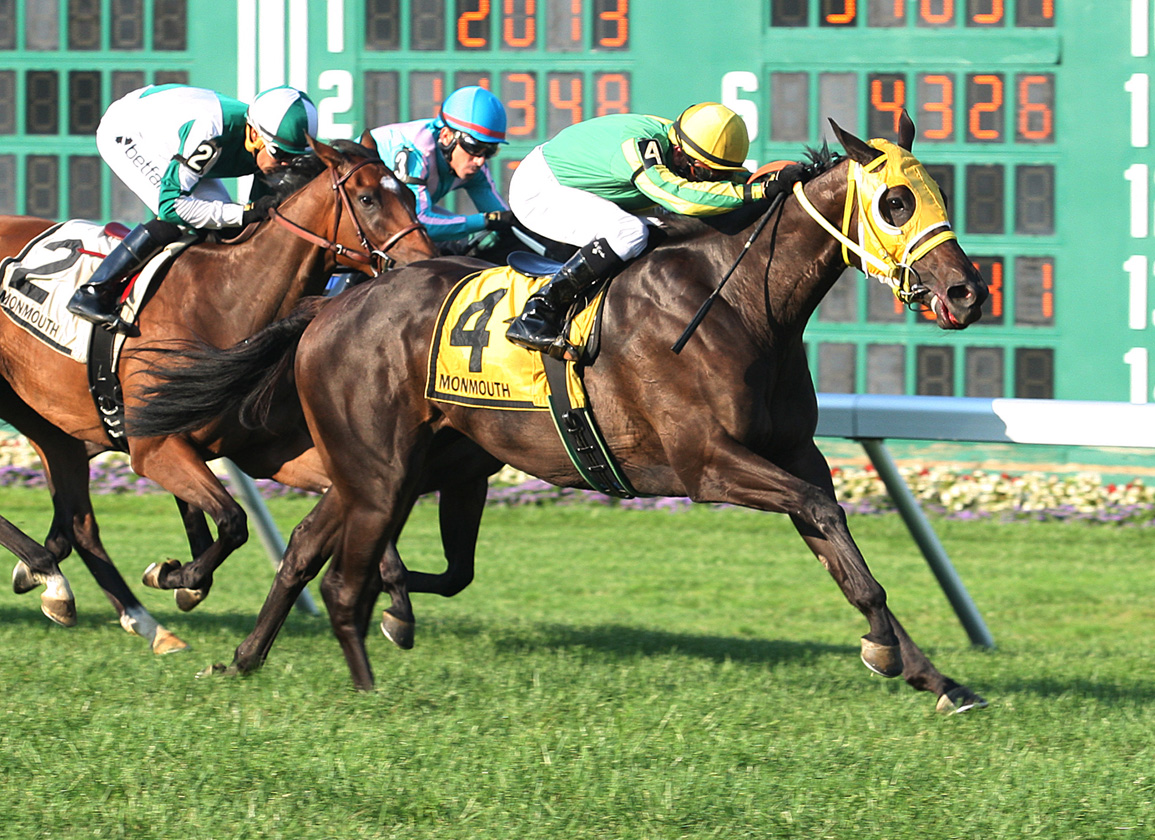 In this continuing series, we take a look ahead at US-bred and/or conceived runners entered for the upcoming weekend at the tracks on the Japan Racing Association circuit, with a focus on pedigree and/or performance in the sales ring. Here are the horses of interest for this weekend running at Nakayama and Chukyo Racecourses. American-bred Cafe Pharoah and the American-sired Danon Pharaoh (Jpn) are among a field of 16 for Sunday's G1 Champions Cup at Chukyo, a group led by the rail-drawn 3-year-old filly Sodashi (Jpn) (Kurofune). Click here for a preview:

Saturday, December 4, 2021
4th-CKO, ¥9,680,000 ($85k), Maiden, 2yo, 1600mT
SPEED GLAMOUR (f, 2, Into Mischief–Island Escape, by Petionville) has finished runner-up in her last two, a seven-furlong turf maiden at Tokyo Oct. 10 and a similar finish over that main track 13 days later (see below, SC 3). A $250K Keeneland September RNA turned $500,000 OBS March breezer is out of a three-time stakes-winning mare who is also responsible for Tricky Escape (Hat Trick {Jpn}), herself a treble Grade III winner on turf (x2) and sloppy dirt. This is also the extended female family of Grade I winners Wild Syn (Wild Again) and Awesome Humor (Distorted Humor). B-Machmer Hall (KY)