Norelands Gets Back Into Historic Family With Gaelic Tales 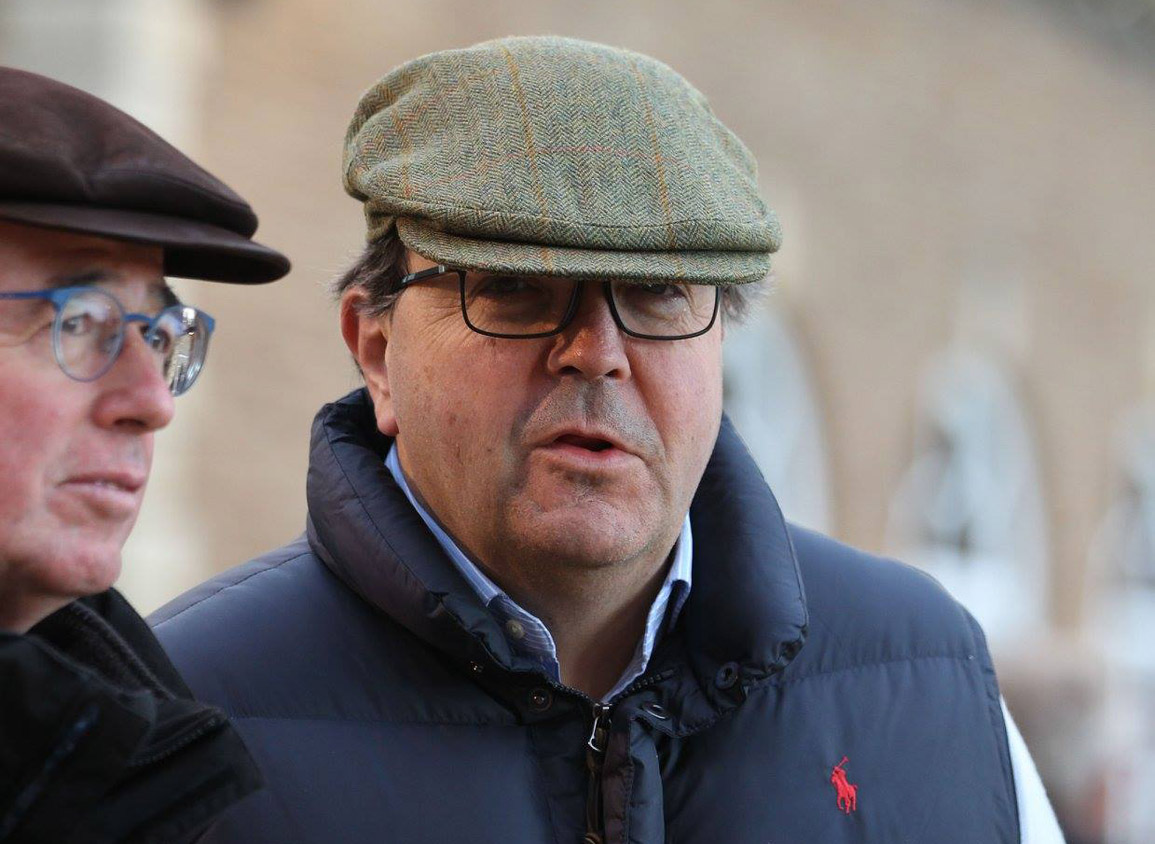 When the McCalmont family's Norelands Stud purchased the 5-year-old mare Gaelic Tales (Giant's Causeway) for $120,000 through BBA Ireland last week at Keeneland January, it was getting back into a Group 1 family that it had played a hand in developing.

“Agars Plough won the Irish Oaks about a week after I was born, so a very long time ago in 1955,” McCalmont said. “One of her daughters was Mesopotamia (Ire) (Zarathustra {GB}), who was champion 2-year-old filly in England and Ireland and won the Chesham by about 12 lengths. She is the sixth dam of Gaelic Tales.”

Mesopotamia would go on to be a highly influential producer, and among her descendants foaled at Norelands was Danish (Ire), a great-granddaughter of Mesopotamia. Danish was retained by the McCalmont family and broke her maiden and was listed-placed at Leopardstown at two for trainer Michael Kauntze shortly after Victor McCalmont's death in 1993. Danish joined John Hammond in France for a 3-year-old campaign in which she won at listed level and was third in the G3 Prix de la Nonette before shipping to the U.S. to take the G1 Queen Elizabeth II Cup at Keeneland. Danish was bought by Sheikh Mohammed for $1.55-million at Keeneland November in 1996 in foal to Gone West.

The best horse produced by Danish for Sheikh Mohammed was the Listed Flame Of Tara S. third Blixen (Gone West), who would later become the dam of Godolphin's G1 Dubai World Cup winner African Story (GB) (Pivotal {GB}). Blixen also foaled the winning Storybook (UAE), whose sire Halling is, incidentally, a great-great grandson of Mesopotamia. By the time Storybook retired to the paddocks she had been sold to War Front's owner Joe Allen. Storybook is the dam of three stakes horses as well as Gaelic Tales, who was sold to Phoenix Thoroughbreds for $100,000 at Keeneland September in 2018. Gaelic Tales failed to find the winner's enclosure in 10 starts, but was placed six times. She was retired in early March of 2021 and covered by Coolmore's Classic-winning first-season sire Tiz The Law (Constitution).

In the meantime, the McCalmont family had been on a hunt to restore Mesopotamia's line to their paddocks. They had even succeeded once, finding a mare at Arqana a few years ago, but she died in a paddock accident shortly after coming home.

“My father had had a lot of the family,” McCalmont said. “After he died, we had a few from the family and for one reason or another we had lost them-they'd died off or been sold. I'd been trying to buy back into that family for several years and hadn't really been able to.”

Hope was sparked again when McCalmont's son Hamish was flipping through the Keeneland January catalogue and landed on Gaelic Tales.

“Neither of us were at Keeneland, so I got Michael Donohoe of BBA Ireland to look at her,” McCalmont said. “He really liked her, said she was a beautiful mare, so we bought her. So let's hope it all works out for the best.”

McCalmont said Gaelic Tales will likely foal in Kentucky and be bred back there before returning to Ireland.

“She's in foal to Tiz The Law, who really probably is an out-and-out American sire,” he said. “So we'll probably foal her down in Kentucky and then cover her with something that will fit better into the European plan, because it's a very European family. We'll probably then bring her back to Ireland at the end of this year when she's back in foal.”