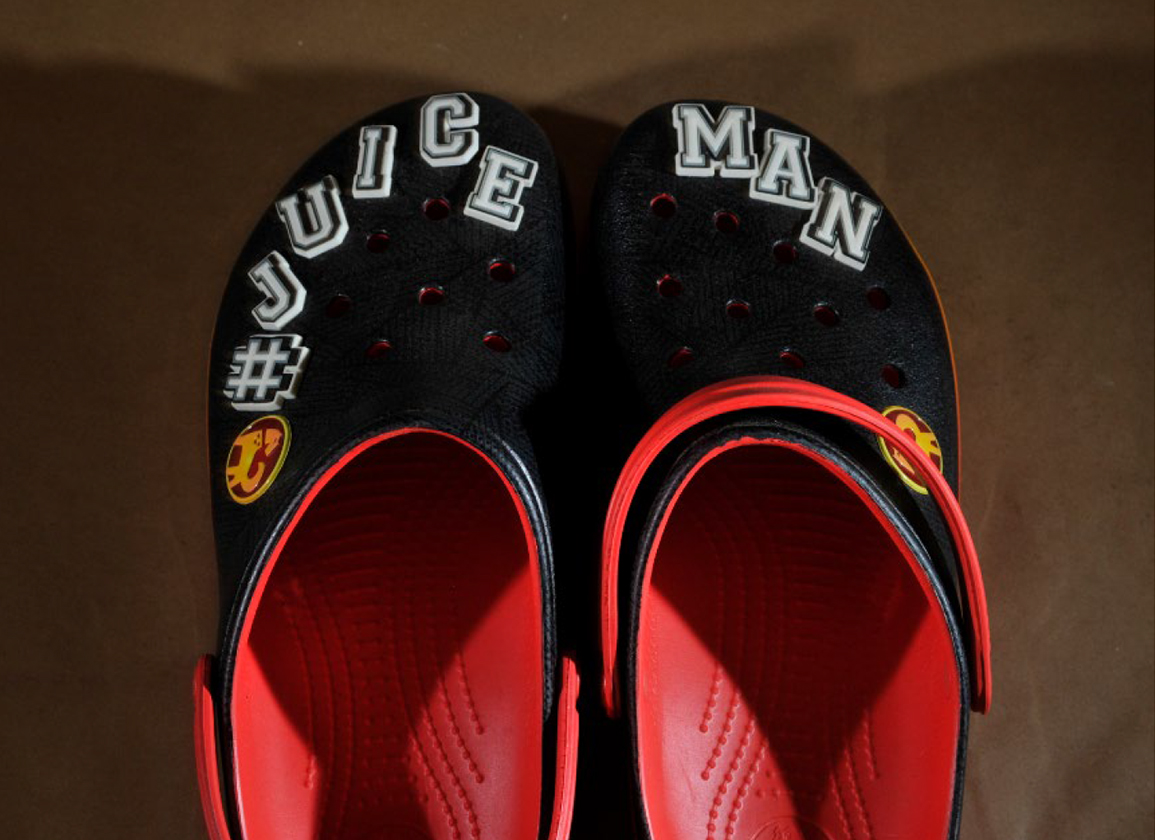 The Juice Man has a new home.

After being granted a 30-day delay to the start of his sentence because he was due for eye surgery, disgraced former trainer Jorge Navarro has begun his sentence at FCI Miami, a low security federal correctional institution in Miami. Navarro began his sentence Thursday.

In December, Navarro was sentenced to five years imprisonment by Judge Mary Kay Vsykocil of the U.S. District Court for the Southern District of New York after he pled guilty to one count of conspiracy to commit drug adulteration or misbranding. Navarro has also been ordered to pay $25.8 million in restitution to the owners, trainers and jockeys he defeated from 2016 to when he was arrested in March 2020.

Things could have been worse for Navarro. He is not a U.S. citizen, which caused his attorney Jason Kreiss to speculate that he might be sent to a prison under the control of U.S. Immigration and Customs Enforcement (ICE), a worse fate than being sentenced to a minimum security federal prison. Prior to entering prison Navarro had been living with his family in Ocala and Kreiss had sought to have him incarcerated at a facility near his home.

Navarro is one of 754 inmates at the main prison. The FCI facility also includes a satellite camp with 201 inmates.

Navarro's new uniform will be khaki trousers and shirts with institution issued boots or approved medical shoes. He will also be assigned to a work detail, which could mean working in the laundry, the commissary, the kitchen or doing landscaping. The pay for those jobs ranges from 12 cents an hour to 40 cents an hour. He will receive three meals a day, starting with breakfast at 6:10 am. Dinner begins at 5:15 pm.

FCI Miami opened in 1976 as a center for youth offenders and is built along the lines of a campus. The campus includes a lake in the middle of the compound. In 2000, the prison was renamed FCI Miami.

Its most famous prisoner was former Panamanian Dictator Manuel Noriega, who was convicted of drug trafficking, racketeering, and money laundering. After spending 20 years at FCI Miami, he was extradited to France.

According to the website whitecollaradvice.com, over half the prison population is Hispanic and many are from Puerto Rico. Navarro is Panamanian.

In a 2020 article that appeared in the Fort Lauderdale Sun Sentinel, the newspaper wrote of a situation where smuggled contraband was a rising problem. Fifty prohibited cell phones were found in one investigation.

“FCI Miami sits on a patch of scrubby Pine Rockland shared with Zoo Miami and a small U.S. Army base,” the article reads. “The facility has held the famous and the infamous. Ponzi schemer Peter Madoff, Panamanian dictator Manuel Noriega and Jamaican reggae legend Buju Banton have called it home.”