Letters to the Editor: Benard Chatters 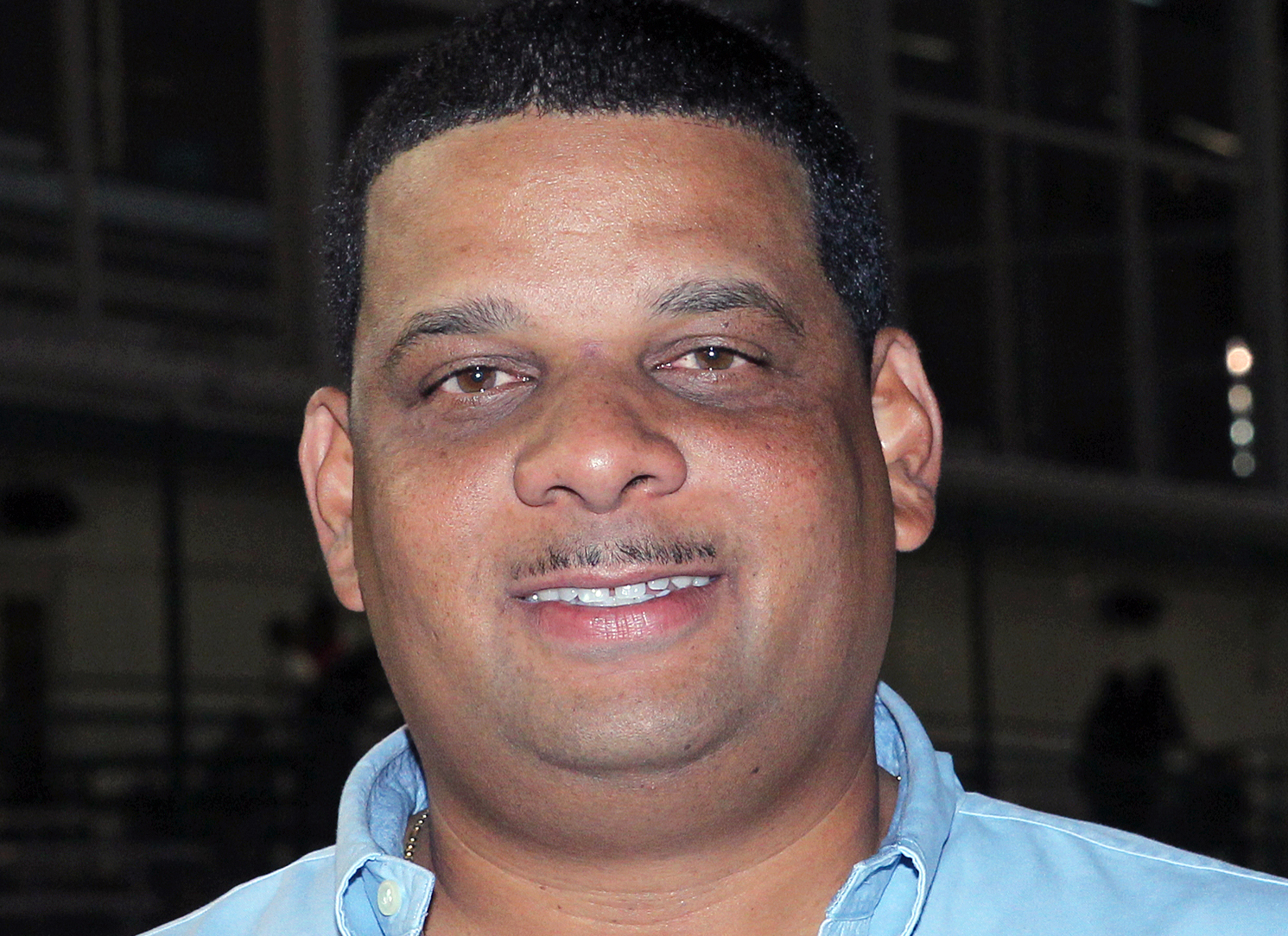 Bill Finley, in his Mar. 17th TDN opinion piece–“Horsemen's Groups Turn Their Backs on Honest Trainers, Owners”–criticizes the National HBPA for challenging the legality of a private non-governmental regulatory scheme for the horse industry, established by the Horseracing Integrity and Safety Act (“HISA”). He wrote, “It's hard to imagine that there is one horseman anywhere who cares one bit whether or not HISA is unconstitutional or not.” Well, it doesn't require any imagination to understand why horsemen believe rules governing their livelihood and the well-being of their horses should be lawfully written and enforced by a responsible government agency.

Mr. Finley makes claims that are completely false. The statement that the “only reason to have HISA overturned would be that they prefer the status quo…that rewards cheats at the expense of the very people who make up the majority of their membership” is absolutely absurd. That particular claim is not true and it does a disservice to the thousands of honest trainers and owners represented by the National HBPA and its affiliates who are not among the 150 or so members of The Jockey Club, the principal lobbyist for HISA.

Is there cheating in our industry? Yes. Is it widespread? No. Unfortunately, Finley's fact-free opinion urging support for HISA ignores the objective evidence.

In the past five years, hundreds of thousands of pre-race and post-race drug tests throughout the country by professional accredited testing laboratories found that less than 0.06% were positive for drugs having no business being in a horse other than cheating. That is a far cry from the rampant corruption asserted by Mr. Finley in his support of HISA.

Let me end by saying the National HBPA has always condemned cheaters and believes they should be kicked out of the industry. And we support uniform medication and safety rules along with their strict enforcement. No doubt improvements can be made to the status quo, but an unconstitutional HISA is not the answer.

This story was posted in Shared News and tagged Benard Chatters, Bill Finley, Letter to the Editor, Louisiana HBPA, op/ed.