Letter To The Editor: John Good 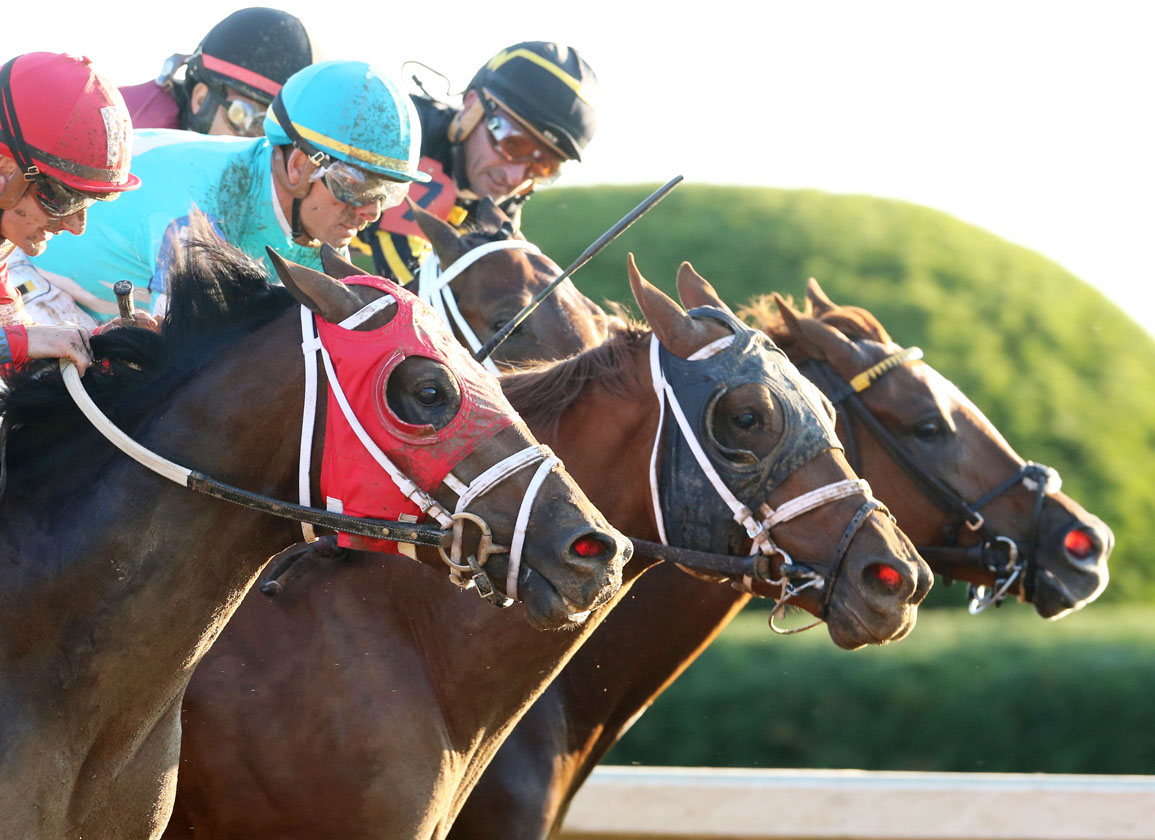 The Thoroughbred racing industry continues to demonstrate its willingness to embrace technology, innovation and transparency for the long-term good of the sport. Our recent flagship events and race meets have been a credit to the sport– a phenomenal product showcasing the equine and human stars and stories, and generating record handle. There is national TV exposure that we could have once only dreamed of. History will look kindly on those who had the resolve to pursue HISA, and 2022 promises to usher in a new era that will finally standardize regulations and practices within the sport. The much-needed increase in purse money in Kentucky and elsewhere has helped create a more viable environment for owners and trainers, and is finally offsetting years of stagnation in purses, while the costs of raising and training Thoroughbreds appreciated unabated.

Moments like these can also be opportunities to re-evaluate business models and think outside the box. A bold proposal would be to double the claiming price of every race when the condition books are written for Keeneland, Churchill and Indiana Grand next spring. With the current purse structure, the horses should be worth more. The horses are worth more. This explains the absolute claiming frenzy of today–sometimes dozens of claims in for a single horse–resulting in millions of dollars each racing week going unspent. This presents an opportunity to impact the economic outlook of buying at the yearling and 2-year-old-in-training sales. Of course, anytime you buy an unraced youngster at an auction, you're trying to buy a classic contender, and the dream is always alive until proven otherwise. But if an increase in claiming prices, one that appreciated in tandem with increased purses (double), supported the idea that “my thirty-grand claimer would now be a sixty-grand claimer”, that would have a dramatic effect on the mentality of buyers at auction, serving as an incentive to have more would-be claiming owners participate in auctions. It would be the ultimate shot in the arm for that precarious “middle market,” and could impact the economics of breeding and raising Thoroughbreds for a generation to come.

How to implement? The condition could read something like: Claiming Price $50,000. For horses that have not started for more than $25,000 in their last 2 starts (races where entered in Kentucky or Indiana since April 8, 2022 not considered). This would imply that once the horse had started twice under the new structure, the connections would be free to enter for any price. Upper-echelon claimers could be raised by a declining percentage scale if deemed appropriate. If this continued through the fall, it would achieve a significant rebalancing of value in the Thoroughbreds racing in Kentucky and Indiana, and galvanize other circuits to reciprocate.

As a fringe benefit, we'd also achieve a more palatable ratio of equine value to available purse money, removing a potential focal point from those who will use any hint of prosperity within the sport as propaganda to further their cause of seeking the demise of the whole industry.

If we don't do it now, when do we do it? When does the baseline value of the horse, so easily definable once he is racing, appreciate in value to reflect his earning potential? Is a $30,000 horse still a $30,000 horse in 2045, as he was in 1997? If so, how does the early development of these Thoroughbreds remain feasible, given the inflation experienced with the associated costs?

John Good is a former trainer on the Kentucky circuit, who served prior to that as a longtime assistant to Bob Baffert and also worked under legendary Irish trainer Dermot Weld. Good transitioned away from Thoroughbreds in 2015, but remains an avid fan of racing