Letter To The Editor: Glenn Petty 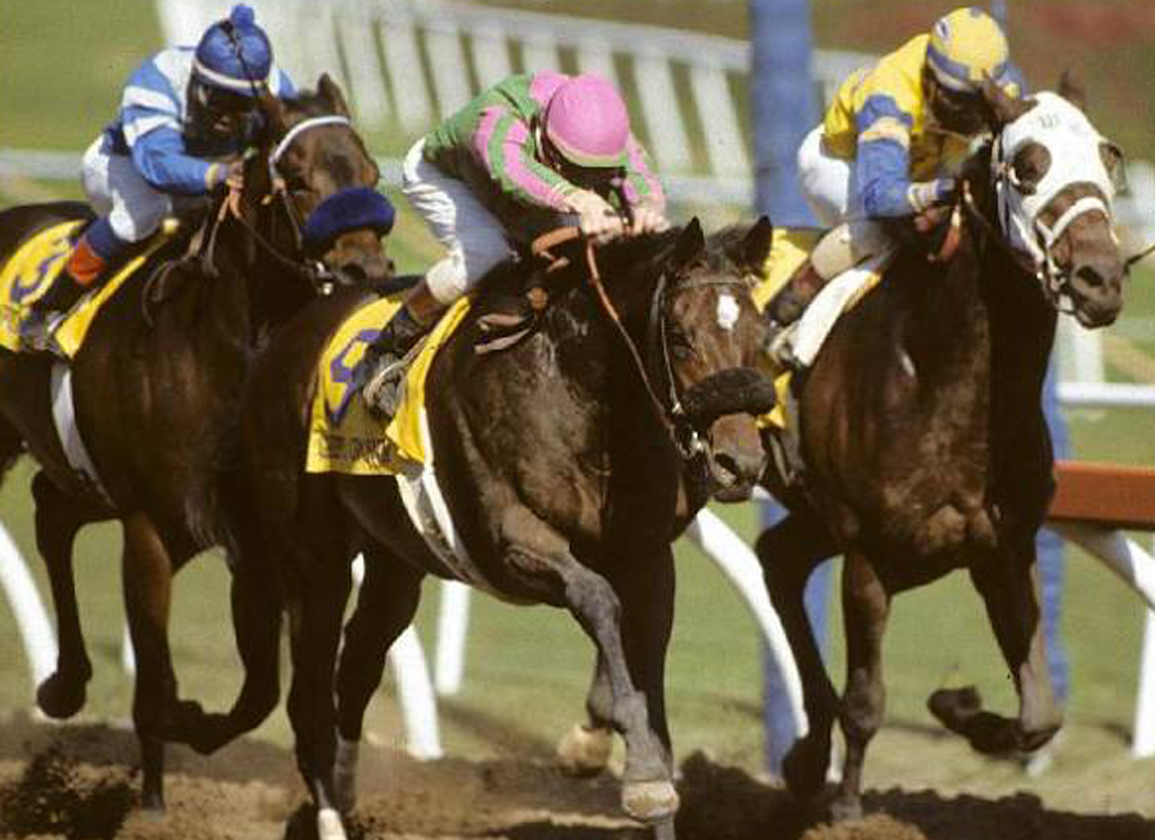 Chief's Crown, winner of the inaugural BC Juvenile in 1984, was groomed by Eddie Sweat | Breeders' Cup

I write today after reading the thoughtful letter from Jason Wilson regarding diversity in the Keeneland Sales ring.

I'm reminded of a question I first asked sometime during the early 1980's: Why aren't grooms included in the Hall of Fame? This came to mind when I noticed that a yearling my employer (EMO Stables) had pinhooked at the time–Secretary General (by Foolish Pleasure out of Sippican, by Stage Door Johnny)–was running in the first-ever Breeders' Cup Juvenile in 1984. That race was won by Chief's Crown, trained by Roger Laurin and his groom was the great Eddie Sweat, who had provided the same service for Roger's father, Lucien, and the great Secretariat.

While, owners, trainers, jockeys and, of course, horses are included in the HOF, it only seems logical that the industry should include one more very important variable in the success equation: grooms. If so, I would think rubbing a Triple Crown winner and a Breeders' Cup winner would qualify one for such and honor if presented. My guess is, on further review, that there might be other grooms with a similar entry on his/her resume.

Seems like a good step forward on diversity would be to include grooms, many of which are women, or African American or Hispanic men.

This story was posted in Shared News and tagged Diversity, Glenn Petty, grooms, Jason Wilson, Letter to the Editor.