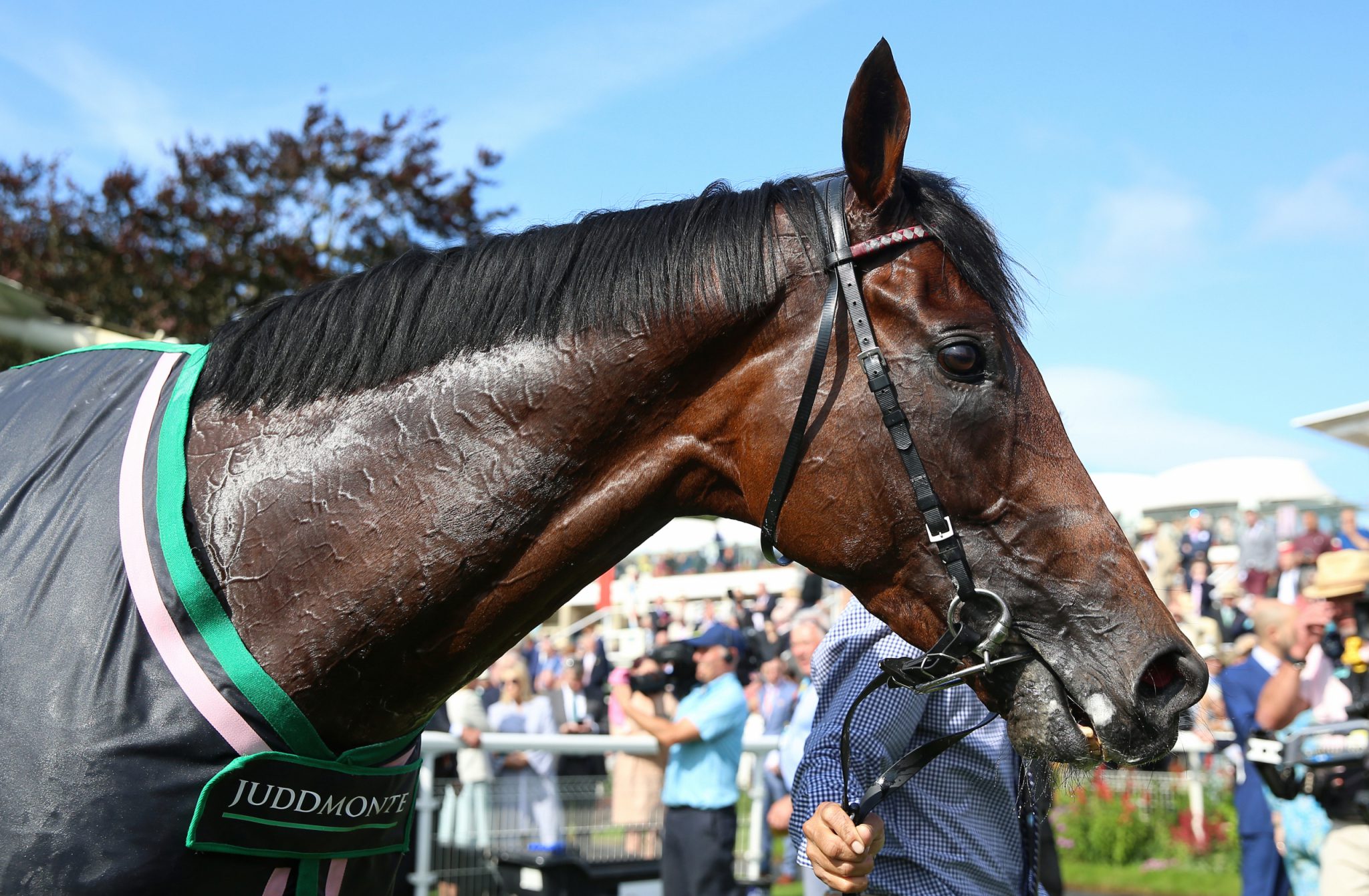 James Doyle, who has been enjoying a season to remember, has landed another plum ride after it was announced that he will replace David Egan aboard Mishriff (Ire) (Make Believe {GB}) in Saturday's G1 King George VI and Queen Elizabeth Qipco S. at Ascot.

Egan recorded the biggest payday of his career when partnering the John and Thady Gosden-trained Mishriff to Saudi Cup glory in 2021, however, the ride aboard the three-time Group 1 winner became available after last week Prince Faisal revealed that he would be using the best available jockey.

That announcement came shortly after Mishriff finished second in the G1 Coral-Eclipse, an effort Doyle said points to the fact the 5-year-old retains all of his old zest for the game.

He told Nick Luck's Daily Podcast, “I couldn't be more thankful to the connections for putting their trust in me and choosing me to ride him.

“He's an incredible horse and what he has achieved is just outstanding. I thought his run in the Eclipse showed he is still right at the top of his game.”

Doyle, who has already won the Qipco 2,000 Guineas aboard Coroebus (Ire) (Dubawi {Ire}) and the 1,000 Guineas on Cachet (Ire) (Aclaim {Ire}) this season, added, “I'm going into Mr Gosden's tomorrow morning to pop on him as obviously I've not ridden him before, but I've seen a fair bit of him and it will be nice to jump on board before Saturday.

“He travels into his races really well and I thought he was a shade unlucky in the Eclipse. It was an incredible run really to get stopped the way he did and when he got out he really hit the line hard.”

Mishriff is a general 4-1 chance for Saturday's Group 1. He finished second behind Derby hero Adayar (Ire) (Frankel {GB}) in the mile-and-a-half contest 12 months ago.

Opposition in this year's race is headed by another Derby winner, the Ralph Beckett-trained Westover (GB) (Frankel {GB}), last seen storming to glory in the Irish equivalent at the Curragh in June.