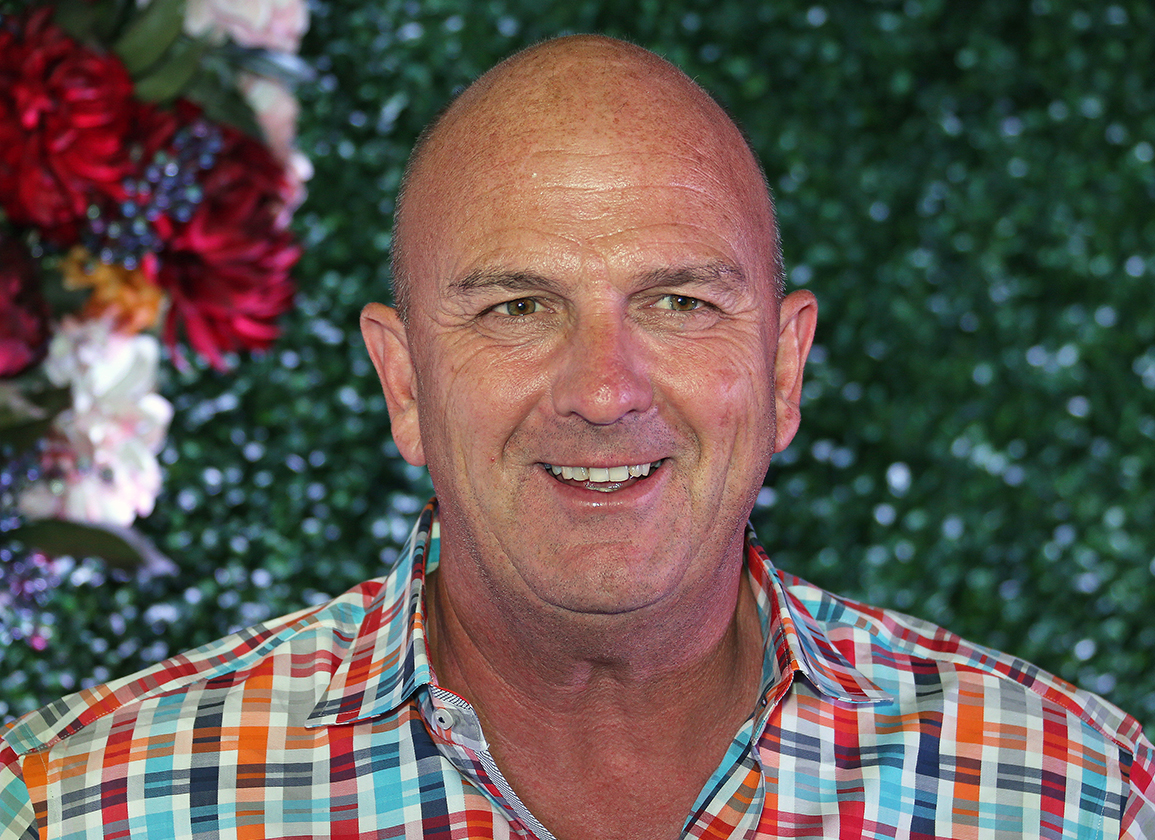 Disgraced harness trainer Christopher Oakes, who had close ties to Jorge Navarro, changed his plea to guilty Tuesday when appearing before federal judge Mary Kay Vyskocil via teleconference. In doing so, Oakes became the 10th person among the original 27 indicted in March 2020 for their role in a widespread scheme to use performance-enhancing drugs on Thoroughbreds and Standardbreds to enter a guilty plea.

Oakes, 57, pled guilty to one count of misbranding and drug adulteration with intent to defraud or deceive and faces up to three years in prison. He will be sentenced Feb. 17.

When asked by Vyskocil what he had done that made him guilty to the crimes he has been charged with, Oakes replied, “I purchased medications from Dr. Seth Fishman and Dr. Gregor Skelton and his assistant Ross Cohen and administered the medications to the horses in my care to gain an unfair advantage.”

Fishman, Skelton and Cohen are drug distributors also among the 27 indicted last year

Vyskocil went on to ask Oakes if he raced in New York. Oakes replied that he raced at Yonkers Raceway and admitted that he used the drugs on his horses that raced there.

Vyskocil then asked Oakes why he gave the drugs to his horses. He answered, “To try to get an advantage and, hopefully, things would do better.”

Oakes said the doping routine he had described began in early 2019 and concluded with his arrest in March, 2020.

According to the original indictment, Oakes played a central role in the doping of the Navarro-trained top sprinter X Y Jet (Kantharos), who died in January, 2020 under suspicious circumstances. The evidence against Oakes included conversations allegedly captured on wiretaps between Navarro and Oakes in which Oakes promises to supply Navarro with PEDs.

Oakes allegedly supplied Navarro with PEDs that were given to X Y Jet, including a “blocker” PED. On Feb. 13, 2019, the same day X Y Jet won an allowance race at Gulfstream, Navarro instructed Oakes to enter the Gulfstream backstretch to administer PEDs to the sprinter.

“Drive through,” Navarro allegedly told Oakes. “If anything, if they stop you. You are an owner and you come to Navarro's barn.”

The government also charged that Oakes “created and manufactured his own customized misbranded and adulterated PEDs known as an undetectable 'drench' that would rapidly increase a racehorse's performance during a race.” Oakes went on to tell Navarro “zero chance you get caught.”

According to the indictment, on March 14, 2019, law enforcement officers found multiple adulterated and misbranded drugs in Oakes' barn in Pennsylvania, including PEDs supplied by Fishman and Skelton. They also found pre-filled unlabeled syringes.

Oakes owned a handful of Thoroughbreds before his arrest and won 14 races. His horses were trained by Navarro. Oakes was a prominent harness trainer with 1,875 career wins. He was among several harness horsemen banned at the Meadowlands by owner Jeff Gural.