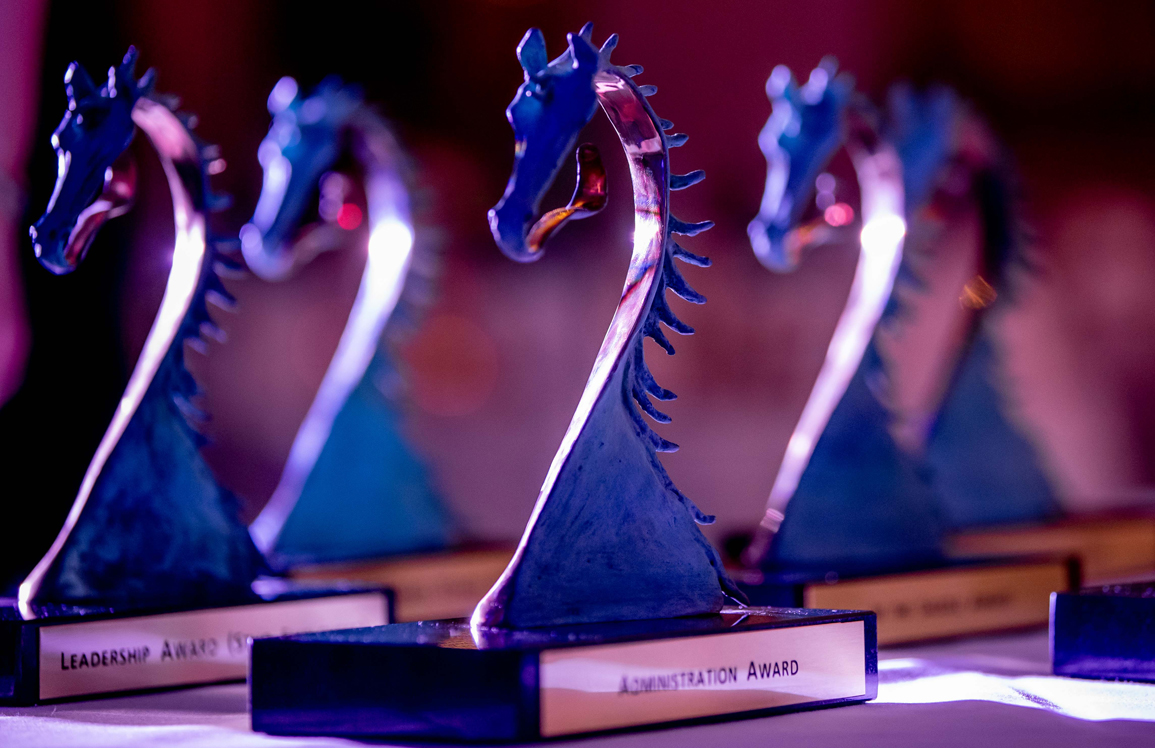 Finalists were revealed in eight of the 11 categories for the Irish Godolphin Stud an Stable Staff Awards, Horse Racing Ireland announced on Thursday. The awards, presented by Editor of the Racing Post Richard Forristal along with Racing TV's Fran Berry, will be broadcast on Racing TV at 11 a.m. on June 30. The finalists are:

In The Saddle Award

Dedication to Racing and Breeding Award

The IGSSS Racecourse Award is chosen by the Irish Stablestaff Association based on a programme survey, with the racecourse with the highest score claiming the award. The Irish Racing Excellence Award will be presented to one of the winners from the above categories, and there will also be a Special Recognition Award presented.

Joe Osborne, Managing Director, Godolphin Ireland, said: “All of us at Godolphin are proud to continue our association with these awards which have great support from the Irish racing and breeding sectors and from our fellow sponsors.”