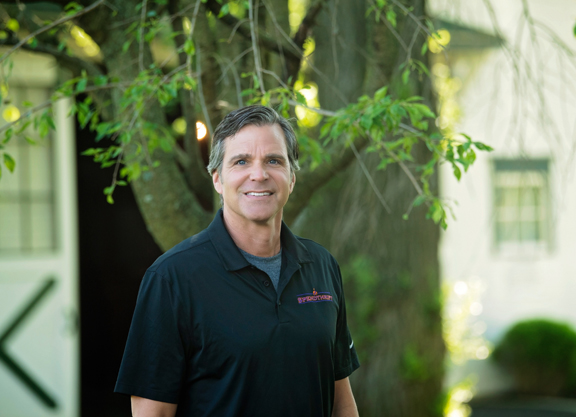 As many people in the United States and around the world question their personal views on diversity and racial inclusion, we decided to look inwardly on our industry, and we found it wanting. So we asked a tough question to several industry members: How do we make racing at its highest level more diverse?

As we all know, diversity comes in many shapes and sizes. And the question, 'how do we make racing at its highest level more diverse?' is locked and loaded for controversy- which makes it a good question I guess.

The only way to make the actual racing experience more financially diverse at the highest level  is to make racing more affordable to a broader group of people. Equine microshare companies like MyRacehorse do just that by offering affordable horse ownership, allowing the owner to buy into top level racehorses for often less than $100. This also has the diversification bonus of drawing more women and minorities into the game. Win-win-win. Full disclosure #2:  This may come off as self-serving as Spendthrift is invested in MyRacehorse, but I think it's true nonetheless.

There are women participating at every level, and in every aspect of our sport, and that's great. There are relatively few women owners at the highest level of racing. Maybe that's because they, as a gender, are too smart and pragmatic to be willing to lose so much money (ha ha).

As for positions of leadership, maybe The Jockey Clubs and Breeders' Cups, et. al. of the world should work to have women in leadership as more of a representation of the population, or closer to a 50-50 split. Maybe that means a certain number of seats HAVE to be filled by women. This old boys' club stuff has got to go. Full disclosure #3: I'm an old boy, albeit never part of the club. I'm also a newly-elected member of the Breeders' Cup Board, who may have lost out to a woman had the above been implemented. I'm okay with that.

Ah, the hot button issue of the day. Of our time really. If you are like me, you are wondering how long can this be an issue of our time. Aren't we supposed to be better than this by now? I mean seriously…what the hell? It's exasperating. People go through tough times all the time-at every level of race, gender, and wealth. But dang, those times are sure easier if you are a man. And even easier if you are white. The system is rigged, and racing is just as guilty as every other subset of our society. If we can't get our crap together enough to implement a centralized racing authority, to develop uniform drug rules, to better weed out drug cheaters, to increase sales transparency, to make more advances in aftercare, to etc., etc., etc….can we at least be part of the 21st century solution to diversity?

Mandate a certain number of the above referenced seats be allocated to minorities you say? Why not? Because it's not democratic you say?  Bullsh-t, I say. That attitude has gotten us where we are. Without the mandates it doesn't happen. Look around. Last time I checked, our industry wasn't booming. The excuses rich white men make to maintain the status quo don't work anymore. Full disclosure one last time: I used to do that. I'm done with it.

Do you have an idea that you would be willing to share for this series? Email the TDN's Katie Ritz at [email protected]