'Deceit in Service of Greed': Harness Doper Banca Gets 30 Months 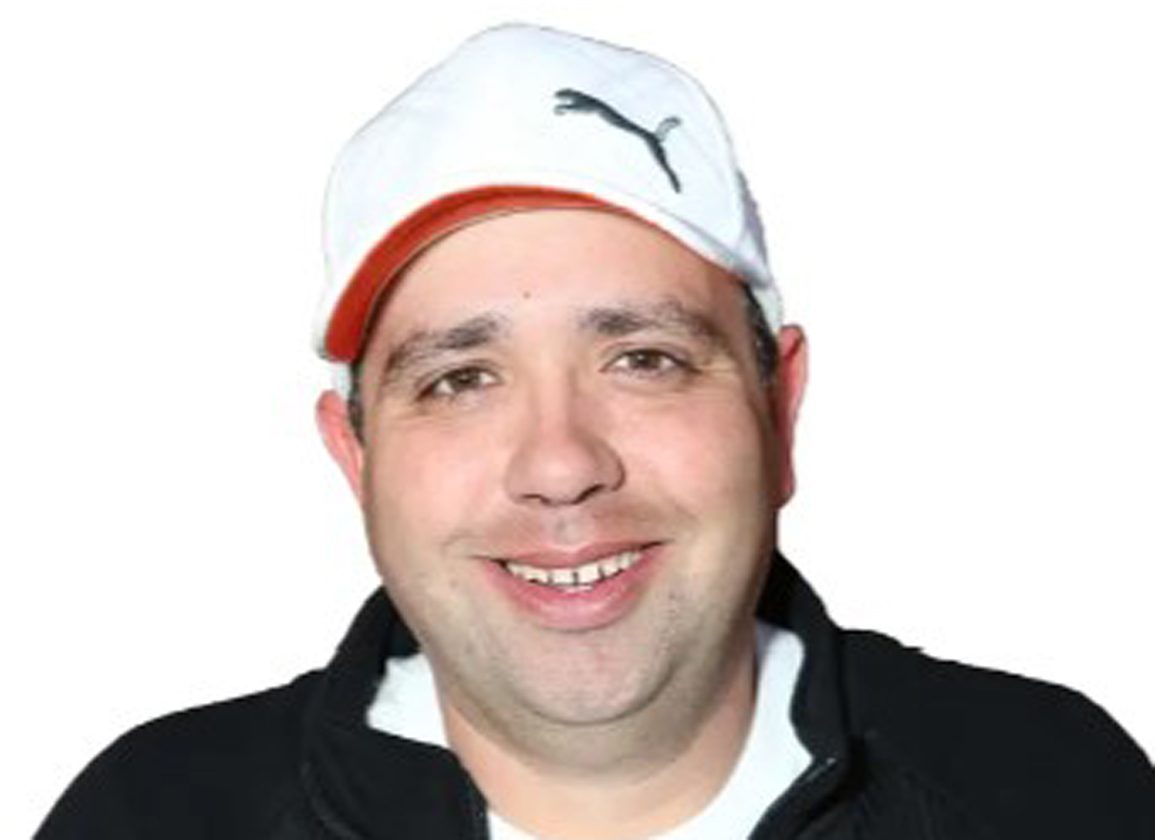 Former harness trainer Richard Banca, who in April pleaded guilty to one felony count in the federal racehorse doping conspiracy sting that has now netted two dozen convictions or guilty pleas, got sentenced to 30 months in a federal prison Sept. 20.

“Banca was a prominent racehorse trainer whose success was founded on fraud and deceit,” prosecutors wrote in a pre-sentence filing in United States District Court (Southern District of New York).

“Banca's racing program-which he built and helmed-was predicated on a scheme to obtain and administer illegal, unsafe, and unapproved performance enhancing drugs to racehorses under his control. Banca orchestrated this deceit in service of greed, namely, to increase the odds that his horses would win races, thus earning him greater fees and income.

The filing continued: “Banca's efforts to corrupt were profound, [based on] earnings by Banca-trained horses of an amount between $9.5 million and $25 million [that were garnered] by obtaining and abusing drugs from multiple sources. In light of the scope and longevity of the offense conduct, and the dangerousness the conduct posed to the animals subject to Banca's doping, the parties' stipulated Guidelines sentence of 36 months is the appropriate sentence in this case.”

The sentence imposed by the judge fell just six months shy of that governmental recommendation.

Banca's lawyer had instead argued in his own pre-sentence filing that a sentence of home confinement followed by probation would have been appropriate.

The feds had charged that from at least 2015 through January 2020, Banca fraudulently engaged in interstate commerce that involved adulterated and misbranded drugs.