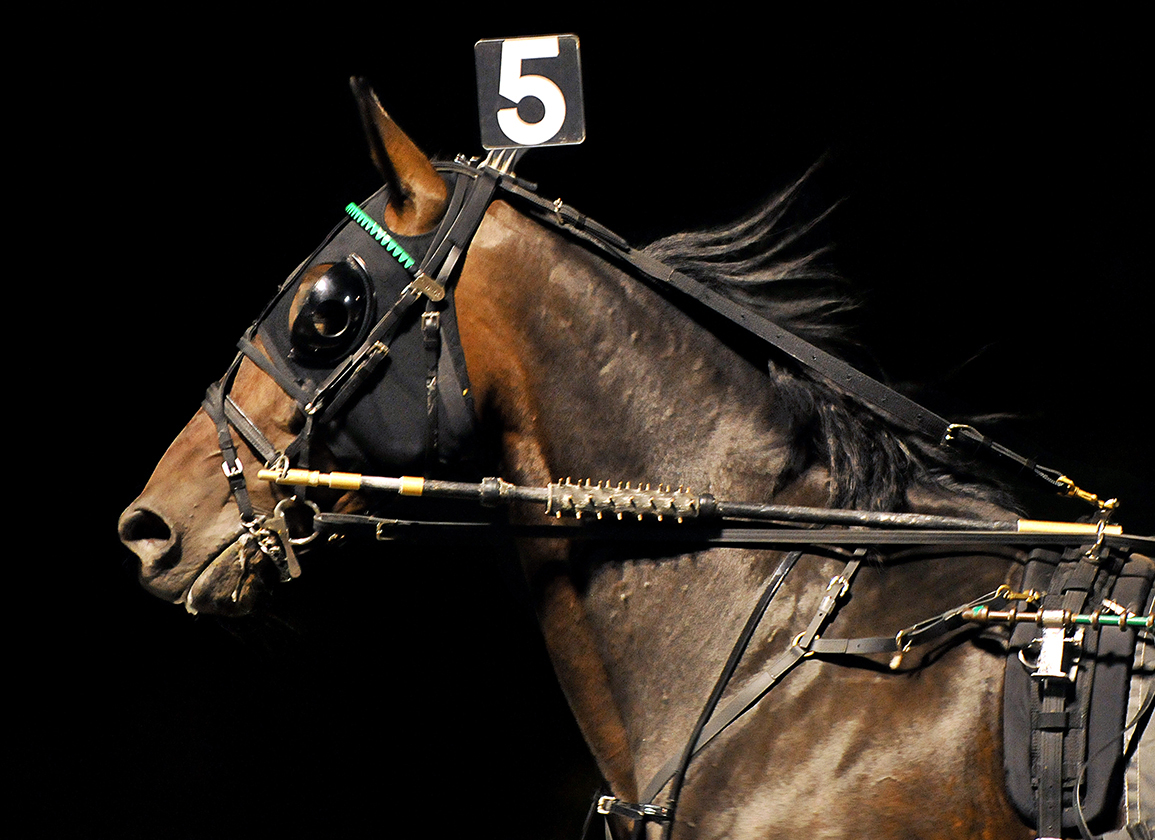 According to court documents filed electronically in United States District Court (Southern District of New York), “From at least in or about 2015 through at least in or about January 2020…Richard Banca, the defendant, with the intent to defraud and mislead, in interstate commerce, adulterated and misbranded drugs, and caused the adulteration and misbranding of drugs in interstate commerce…

No sentencing date was listed in the court documents. A money judgment was assessed against Banca in the amount of $120,975, representing the value of the drugs in his case.