Cella Elected to NJ Board of Stewards, Janney Reelected 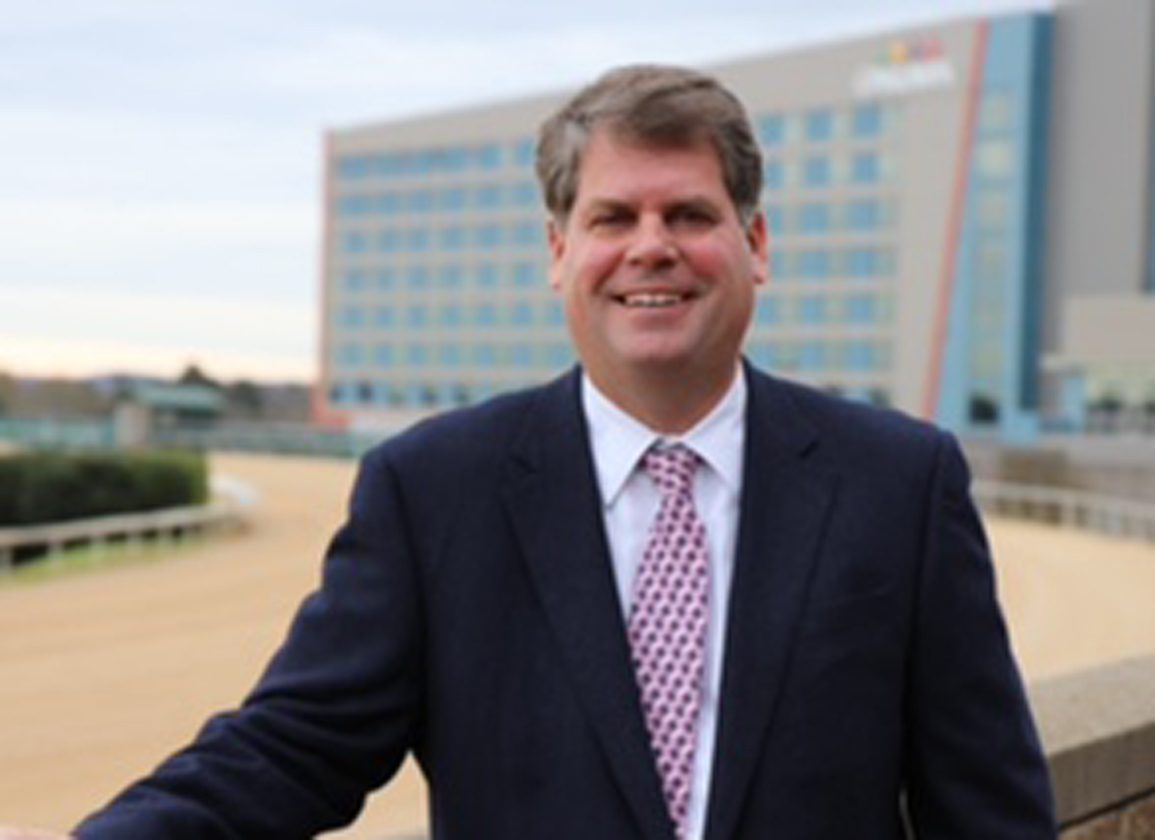 Louis A. Cella has been elected to the board of stewards of The Jockey Club, filling the expired position of C. Steven Duncker. Stuart S. Janney III, the chairman of The Jockey Club, was reelected to the board. Cella has been a member of The Jockey Club since 2017. That same year, he was named president of the Oaklawn Jockey Club, succeeding his late father, Charles J. Cella, and became the third generation of his family to serve on the board of directors of the Thoroughbred Racing Associations of North America. He serves as a director of the Thoroughbred Racing Protective Bureau and is on the board of trustees for the National Museum of Racing and Hall of Fame. He is also on the Equibase Management Committee.

This story was posted in Top News and tagged Board of Stewards, Louis Cella, Oaklawn Jockey Club, Stuart Janney, The Jockey Club, TRA.