British EBF 2YO Series Outlined for 2022 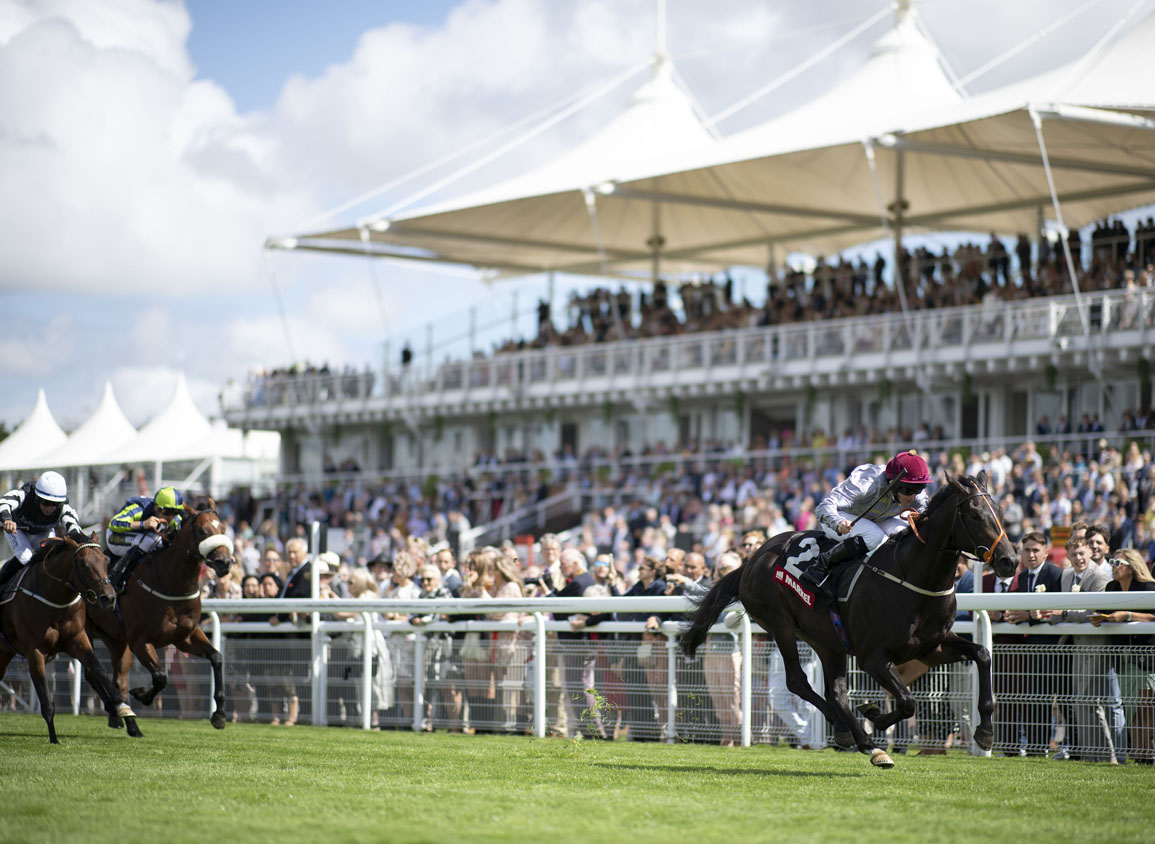 The BEBF has launched a valuable new series for 2-year-olds | Racingfotos.com

Allocating an additional £100,000 to the total prize fund, the European Breeders' Fund announced the British EBF 2yo Series will offer £200,000 in 2022. The series of races was designed to provide high-value end of season goals for offspring by middle market stallions. The finals, which are staged at Group 1 independent racecourses, will be held between early September and October. Goodwood and York both pledged the full financial support; match-funding the £100,000 British EBF prize money contribution.

“With a reduction in racing in 2020, came a small surplus of funds for the British EBF. The Trustees were keen to make sure that this money was re-focused to do the maximum good it could for the industry,” said Simon Sweeting, Chairman of the British EBF.

“This series not only provides tantalizing prize money targets but also aims to add the EBF's weight to encouraging owners to re-invest at the yearling sales. With no early closing stages and over 100 chances to qualify a horse, we hope that owners and trainers will support this new initiative. We are looking forward to 2 highly competitive finals in the Autumn.”