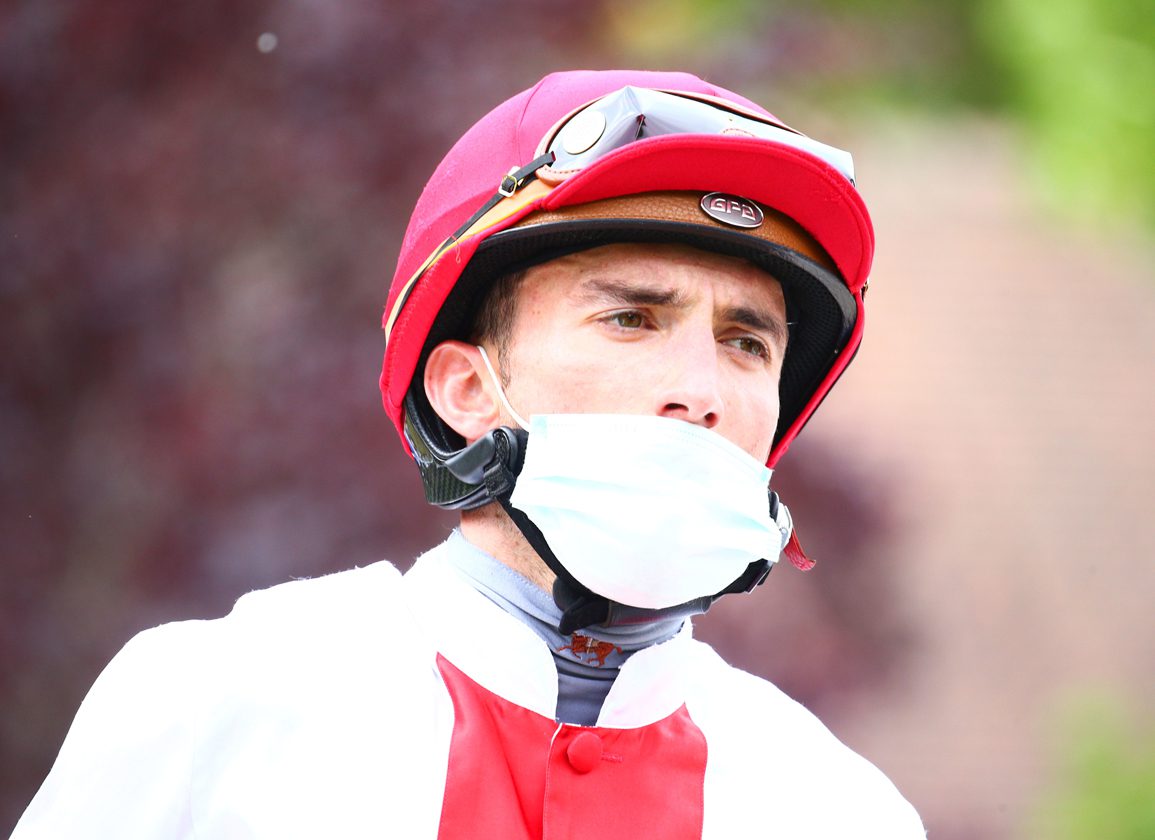 Banned jockey Pierre-Charles Boudot, who was indicted on a charge of rape in May of 2021, has had his ban extended another three months by France Galop, Jour de Galop reported on Friday evening. This is the third extension since the original three-month suspension. The charges relate to an allegation made against Boudot, by a then-25-year-old female exercise rider two days after an alleged assault in Cagnes-sur-Mer on Feb. 27, 2021. Boudot is currently under judicial supervision and served his initial ban from May 12-Aug. 13 of last year. That ban was then extended to Feb. 16 and again to Aug. 16.

The statement from France Galop read:

“The commissioners of France Galop did not provide new information on the criminal status and judicial control for jockey Pierre-Charles Boudot, nor on their position regarding his return to activity on track, and have renewed the suspension of the authorisation to ride as of Aug. 17, 2022. Given the jockey's wish to return to racing, the duration of this precautionary suspension was set at three months, in order to allow for a rapid review of the situation; specifying that the measure could be lifted before its end in view of the elements that would be brought to their attention. France Galop points out that the adoption of this measure does not call into question the presumption the innocence of the person concerned.”