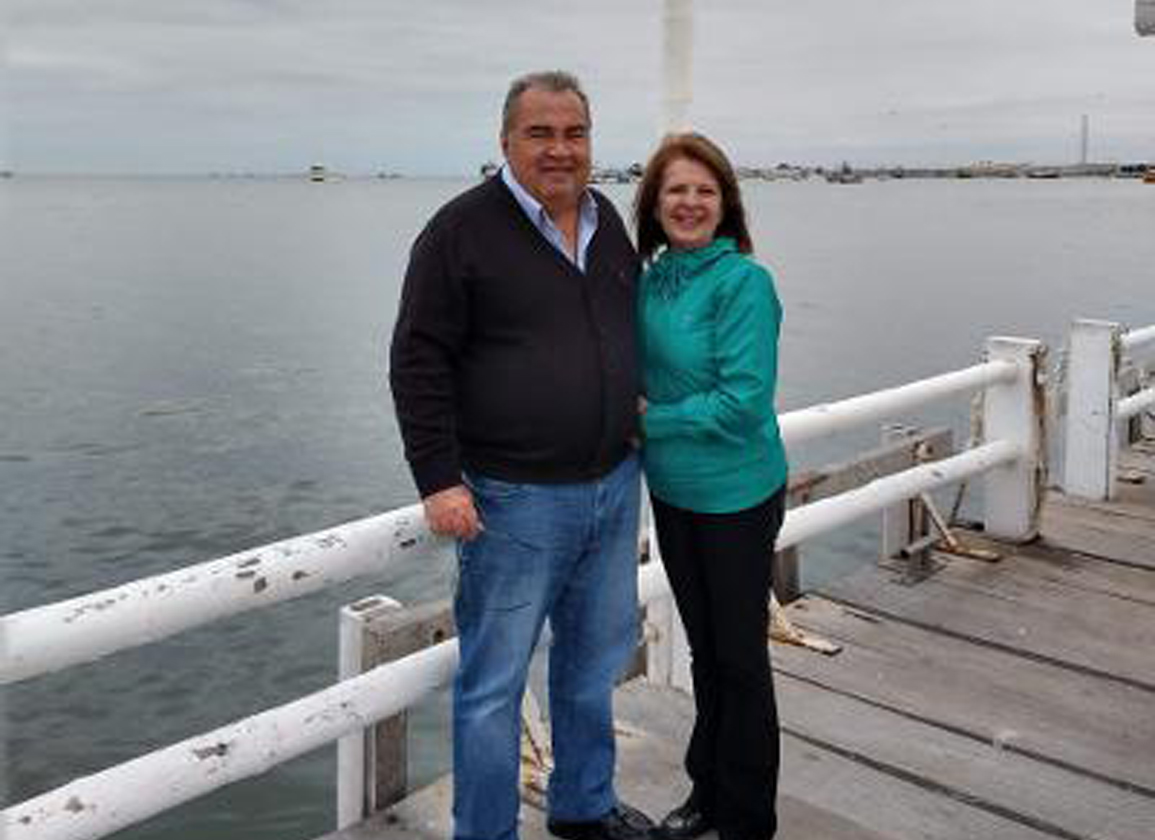 The Week in Review by Bill Finley

Steve Asmussen moved past Dale Baird Saturday to become North America's all-time leading trainer in wins with 9,446. But for such a goal-oriented individual, it's no time to rest. To be number one in the world, Asmussen still has to catch Peruvian trainer Juan Suarez. And it won't be easy.

Suarez, as of Saturday, had 9,886 wins–or 440 more than Asmussen. On the same day that Asmussen won one race from 13 starters spread across four racetracks, Suarez had three wins on the Saturday card at Peru's only racetrack, the Hipodromo de Monterrico, which is in Lima.

Over the last five years, Suarez, 71, is averaging 315 wins a year, while Asmussen is averaging 390. That means he will likely chip away at Suarez's lead but could spend years trying to catch him. The main advantage Asmussen has is his age. He is 16 years younger than Suarez and will surely outlast him.

Suarez was born in Santiago, Chile and moved to Peru in 1963 at the age of 13. The family moved because Suarez's father, Juan Suarez, Sr., was hired as the trainer for Haras Barlovento, then among the leading stables in the country. The elder Suarez won the most prestigious race in Peru, the G1 Derby Nacional, eight times. Suarez worked as an assistant to his father before going out on his own in 1980 and won 116 races that year.

Asmussen enjoys advantages Suarez will never have. Not only does he have more horses than Suarez, but he has the ability to race at four or five tracks at a time. Suarez is restricted to running at Hipodromo de Monterrico.

Through an interpreter, Suarez said that his numbers are down because the stable is still dealing with COVID-19 issues. Though in his seventies, he shows no signs of slowing down and he is not contemplating retirement.

“I live for this activity and I do not have any plans for retirement,” he said. “I am still active in the field here in Peru and many horse owners still look to me because of my experience and our friendship.”

It seems that Asmussen and Suarez share many of the same attributes and both believe the key to success is hard work, putting together a good team and paying attention to every last detail.

“The most important thing is having a dedicated work team,” Suarez said. “You must also have support from your family because the job takes up so much of your time.”

“I was reading about Steve Asmussen and his having such a great memory,” said Suarez's nephew, Lexington-based bloodstock agent Dante Zanelli, Jr. “My uncle is just like that. He has a photographic memory. He has had as many as 300 horses at a time and he knows everything about every horse. He knows his horses and he remembers everything about them. That has a lot to do with his success. He is also an extremely good trainer and has great people working for him. It's very similar to what Steve Asmussen has.”

While Suarez wants to win, he is not consumed with winning.

“I don't focus too much on the wins,” he said. “I pay more attention to the work. I want everything to be OK, and then to see the result of the hard work done by my team and I.”

Suarez has had just one starter in the U.S. For the 2012 GII Breeders' Cup Marathon at Santa Anita, he brought over the Peruvian-bred mare Almudena (Per) (Silver Planet {Arg}). A Group 1 winner in her native country, she finished 10th with Jose Valdivia, Jr. aboard. Valdivia is Suarez's nephew. He is also related to retired jockey Fernando Toro, who is his brother-in-law.

“That was a great experience,” Suarez said. “We did not have much luck in that race but the experience and being able to celebrate the experience was amazing. I love how in the USA they make the experience even greater with the Breeders' Cup organization and all the attention to detail.”

He has also exported horses to the U.S., including a stakes winner at Hialeah. He trained Tomcito (Street Cry {Ire}) before sending him to Zanelli, then a trainer, for the 2008 GI Florida Derby, where he was third.

Zanelli said that his uncle has considered opening up a small stable at Del Mar.

“We have talked about that and the logistics involved and how to make it work,” Zanelli said “He's been talking to his owners about this and has been trying to get permission from the Jockey Club of Peru to open a stable at Del Mar. He'll explore that again for next year. He has a couple of pretty good horses that could win there. He'd like to have a stable with six to nine horses.”

With 12 horses entered Saturday at the Hipodromo de Monterrico, Suarez didn't have time to watch Asmussen move past Dale Baird, but he is well aware of Asmussen's accomplishments and he is an admirer.

“I know that Mr. Steve Asmussen is one of the top-tier horse trainers in the USA,” he said. “I also know that he has a lot of horses and a great work team and family. That shows why he is so successful. His breaking the record in the USA shows the great work ethic that he has. I know the sacrifices you must make to train horses, for the trainer, the family and the team that works with him. It is particularly difficult in such a competitive horse racing country as it is in the USA. I wish the best to Mr. Asmussen and congratulate him for the enormous achievement he has accomplished.”

Panza Left His Mark on Saratoga and NYRA

The paid attendance Saturday at Saratoga for the card topped by the GI Whitney S. was 38,525 and the all-sources handle was $36,820,234. Yes, Saratoga sells itself, but those numbers may not have been possible without NYRA Senior Vice President of Racing Operations Martin Panza. Panza announced his resignation last week. He will work through the end of the Belmont fall meet.

Panza “got it.” He loves racing and is always happy to roll his sleeves up and get to work to make it better. Two of his primary innovations were on display Saturday and contributed to the card's success. He put together the successful turf series for 3-year-old males and fillies that includes the $1-million GI Saratoga Derby Invitational run Saturday. He's also an advocate of creating “Super Saturdays” at the NYRA tracks. Saturday's card didn't include just the Whitney, it had five stakes races and three Grade I's. He turned the card for the GI Belmont S. into a day that goes well beyond the Belmont itself. Next to the two Breeders' Cup Days, it is the best card on the year.

His successor will have big shoes to fill.