A Case Of You Bound For Winter Quarters 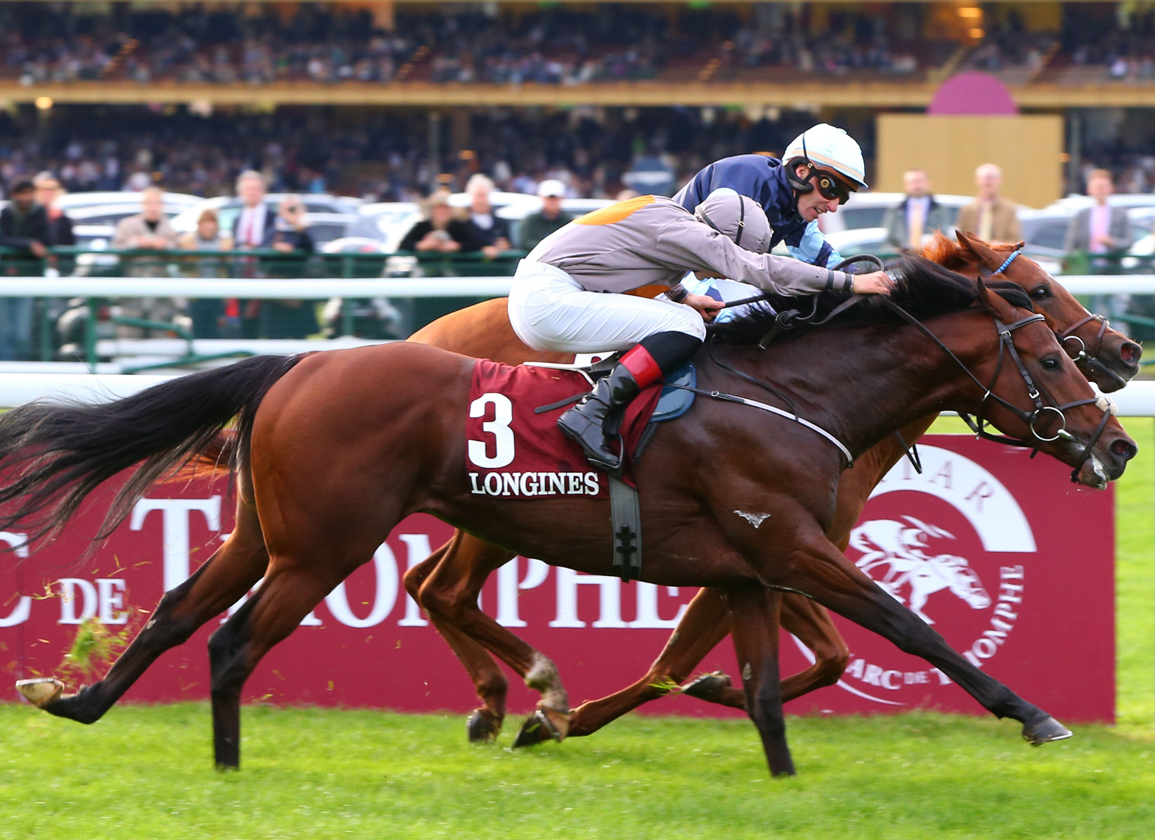 A Case Of You | Scoop Dyga

Group 1 winner A Case Of You (Ire) (Hot Streak {Ire}) will be freshened with an eye to a 2022 campaign trainer Ado McGuinness has revealed. The Gary Devlin colourbearer opened his 2021 season with a win over the all-weather at Dundalk in March and added the G3 Lacken S. to his haul at Naas on May 16 two starts later. Given some time off after an unplaced run in the G1 Commonwealth Cup at Royal Ascot, he was third in the G3 Phoenix Sprint S. at The Curragh on Aug. 8 and went one better there in the G1 Flying Five S. on Sept. 12. A narrow winner of the Oct. 3 G1 Prix de l'Abbaye in France, he ran with credit to take fifth in the GI Breeders' Cup Turf Sprint at Del Mar on Nov. 6 and was originally pointing to the G1 Longines Hong Kong Sprint at Sha Tin on Dec. 12.

McGuinness said, “He's all good and I was delighted with his run at the Breeders' Cup. He finished very strongly and I think he'll have learnt a lot from running at Del Mar, definitely.

“We were going to go to Hong Kong, but it would be his third run out of the country in three months and with the travelling and everything, we've decided to put him away and mind him. We want him for next season and there's a lot to look forward to.”

“We could look at Dubai before bringing him back for races like the [G1] King's Stand at Royal Ascot,” McGuinness added. “We'll definitely look at the Flying Five at the backend, hopefully the Abbaye again and then if he's safe and sound, the Breeders' Cup at Keeneland–I wouldn't be afraid to go back with him. When you have a horse as good as him and we're able to showcase him around the world, that's what we'll do.”