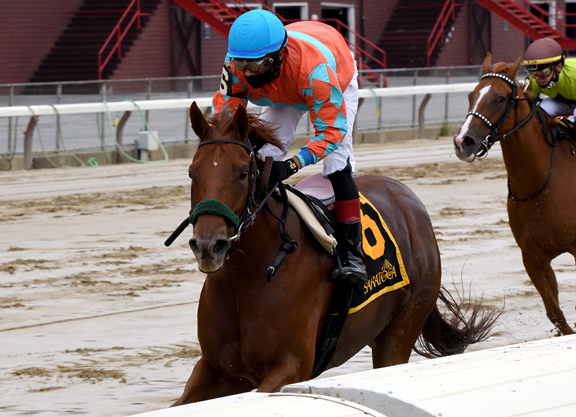 The American Graded Stakes Committee has ruled that the Aug. 27 Smart N Fancy S. at Saratoga and Monmouth Park’s GIII Eatontown S., contested Aug. 29, will remain downgraded for 2020 after both events were taken off the turf and moved to the main tracks last week. The Smart N Fancy was automatically downgraded to a non-listed black-type, while the Eatontown became a listed race after its removal from the turf.

All races that are originally scheduled for the turf but subsequently moved to the dirt are automatically downgraded, however, they are subject to the committee’s review which determines whether the races in question will reinstated to their original rating.