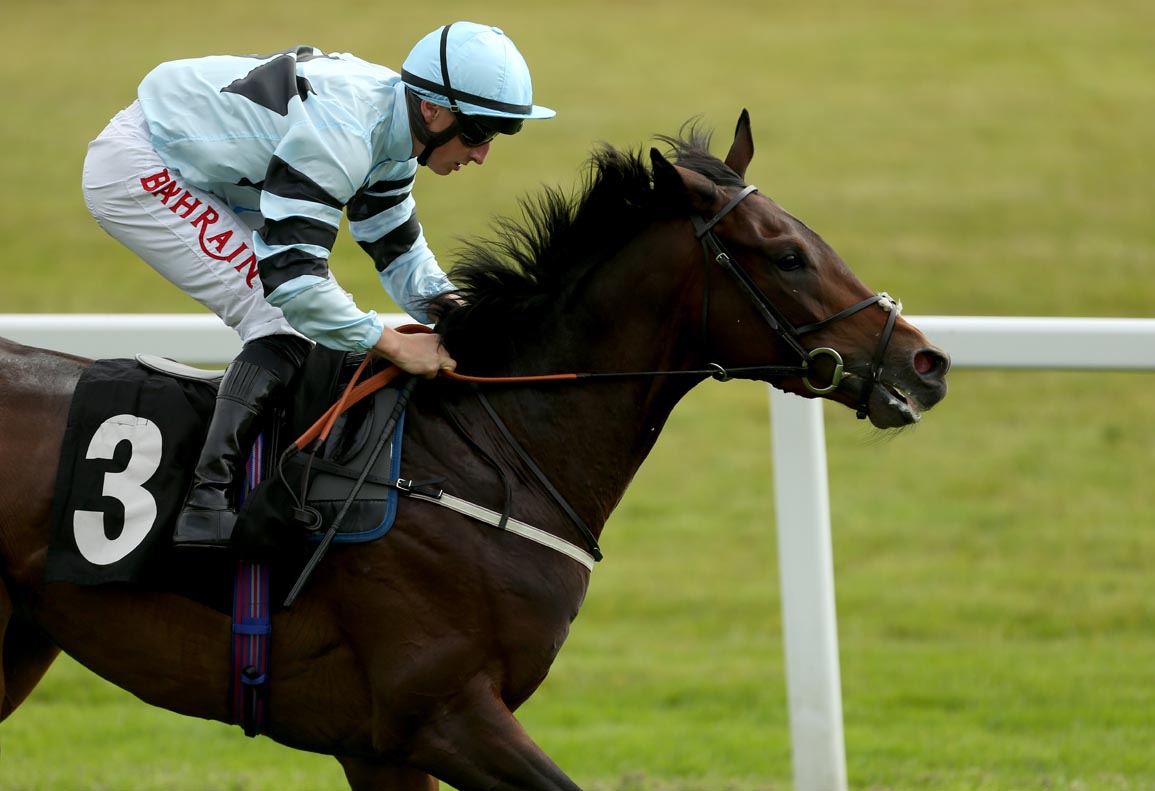 Last week's Haynes, Hanson and Clark Conditions S. winner Zechariah (Ire) (Nathaniel {Ire}) is likely to be put away for the winter with an eye towards starting in a Derby trial next spring, said trainer Martyn Meade. Campaigned by Aquis Farm and Manton Park, Zechariah broke his maiden at third asking at Sandown on July 22 before making fairly light work of Juddmonte's Westover (GB) (Frankel {GB}) and Godolphin's King Of Conquest (GB) (Lope De Vega {Ire}) at Newbury on Friday.

“I was a little concerned about the ground, but it worked out pretty well,” Meade said. “It looked a fairly impressive win. On paper they looked a nice bunch. It was probably closer to a listed race in terms of quality, but the question is what happens next.”

“I think I'm leaning towards putting him away and bringing him back as a 3-year-old, because he's still a bit on the raw side,” Meade added. “Wherever we'd have to go now, it would mean putting him under great pressure, and I just think I'd like him to mature over the winter and then come back in top company at three.

“He's had four runs already, so he has got experience and he's shown me all I need to know. I just think he'd benefit more from maturing before going up in class. That is my thinking at the moment, but of course it can change. He's a nice prospect for next year. I think I'll be looking towards a Derby trial–he's by Nathaniel, so will certainly get 10 furlongs.”