Op/Ed: Yes, the AAEP is Protecting the Horse 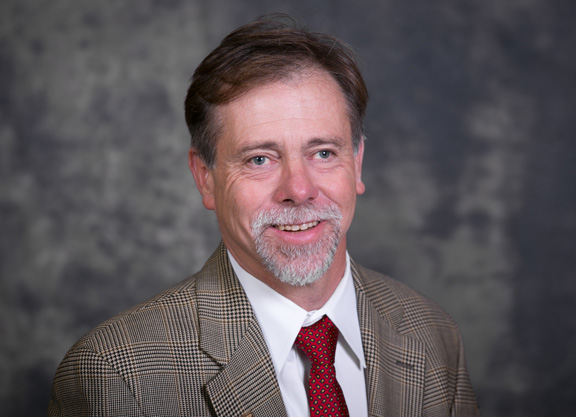 The American Association of Equine Practitioners (AAEP)'s recent decision to oppose the Horseracing Integrity Act of 2017 has been met with both support and criticism, depending on one's perspective within the industry. As chair of the AAEP Racing Committee, I'd like to address why we believe our position best represents the health and welfare of the racehorse.

First, I respect all the industry stakeholders who have invested an incredible amount of time and resources to ensure horse racing's sustainability. We have the same goals, I believe, even though we may differ on specific aspects of the proposed federal legislation.

The AAEP's decision to oppose the Horseracing Integrity Act was principally based on our long-standing policy in support of the race-day administration of furosemide to help mitigate the occurrence of exercise-induced pulmonary hemorrhage (EIPH). This policy is based on a vast body of scientific and clinical evidence and on what we, as equine veterinarians, believe is in the best interest of the health and welfare of the horse.

The scientific community recognizes that EIPH is a disease that affects equine athletes, in addition to human athletes (Diwakar, Amit, and Gregory A. Schmidt. “Exercise-Induced Pulmonary Hemorrhage in a Nonathlete: Case Report and Review of Physiology.” Lung 192.2 (2014): 329-331). Currently, without debate, the only scientifically proven medication to ameliorate the effects of EIPH in the racehorse is furosemide (Lasix). It is in fact used in training in most countries around the world with few exceptions (personal communication).

In 2015, the AAEP developed a long- range 10-Point Plan for horse racing which included the goal of pursuing research to investigate alternative strategies for managing EIPH that did not require race-day Lasix administration. Promising research projects are currently underway, but it is too soon to know if any will yield an alternative. While there are elements of the Horseracing Integrity Act we certainly support, the AAEP was not able to abandon our EIPH efforts and our long-held position for political expediency.

The AAEP has members who are staunch advocates on both sides of the Lasix debate. In fact, AAEP strongly advocated for the third-party administration of race-day Lasix in order to negate any premise that our support of race-day Lasix was in any way based upon racetrack veterinarians' financial interests. Suggestions from some industry stakeholders that the AAEP's support of race-day Lasix is a dollars and cents issue for veterinarians is incorrect, inaccurate, and is directly refuted by our endorsement of third-party administration.

The race-day administration of Lasix is without doubt one of the most polarizing issues in horse racing. We respect the fact that other jurisdictions around the globe compete without the use of race-day Lasix. The racing business model is complex and arguably a justification of why other countries can exist successfully without race-day Lasix. In order for the U.S. racing industry to compete in similar fashion to other global jurisdictions, a cultural shift in U.S. racing must first occur.

The AAEP understands that the development of alternative effective treatments to mitigate race-day EIPH, without affecting performance, will require resources, commitment and patience, and most importantly, time. It's a lofty goal that may be in vain. However, we are committed to doing what is best for the horse, while ensuring the integrity and sustainability of the racing industry for the future, without an emphasis on financial gains.