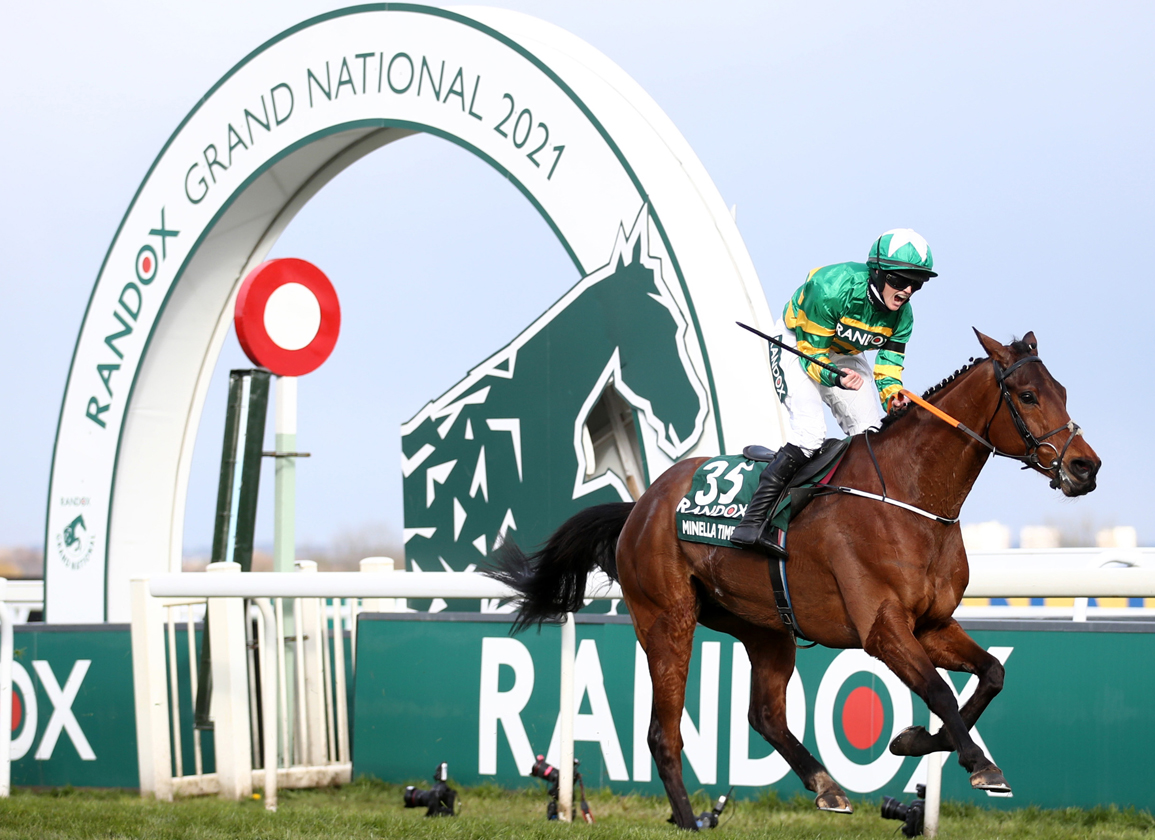 The G3 Randox Grand National at Aintree Racecourse will receive international TV exposure on Apr. 9, as approximately 30 broadcasters will show the iconic race. Due to begin at 5:15 p.m. local time, the race will feature 40 runners over 4 miles 2 1/2 furlongs. The Jockey Club, Racecourse Media Group (RMG), and HBA Media have secured a wide range of broadcasters, including several first-time takers. New broadcasters of the Aintree showpiece are: Eclat (14 countries in South-East Asia), NENT (Scandinavia), Watch4 (Germany, Switzerland and Austria) and Polsat (Poland). Wasu.TV and Sony Pictures Network will put on a one-hour show of the race in China and India, respectively. Selected airlines and cruise-lines will be showing live coverage via the Sport 24 network.

Dickon White, The Jockey Club's Regional Director for the North West, said, “The Randox Grand National is the biggest Jumps race in the world, if not the biggest race in the world, and merits a truly worldwide TV audience–which I'm delighted to say is exactly what we've got. I hope our extensive list of broadcasters, both new and old to the event, enjoy one of the great sporting spectacles.”

Radio listeners will enjoy live coverage in the UK courtesy of BBC Radio 5 Live and talkSPORT, while Racing TV Radio, which syndicates audio on behalf of Aintree Racecourse, will distribute to regional, national and international news stations.