Will Lambe To Leave BHA 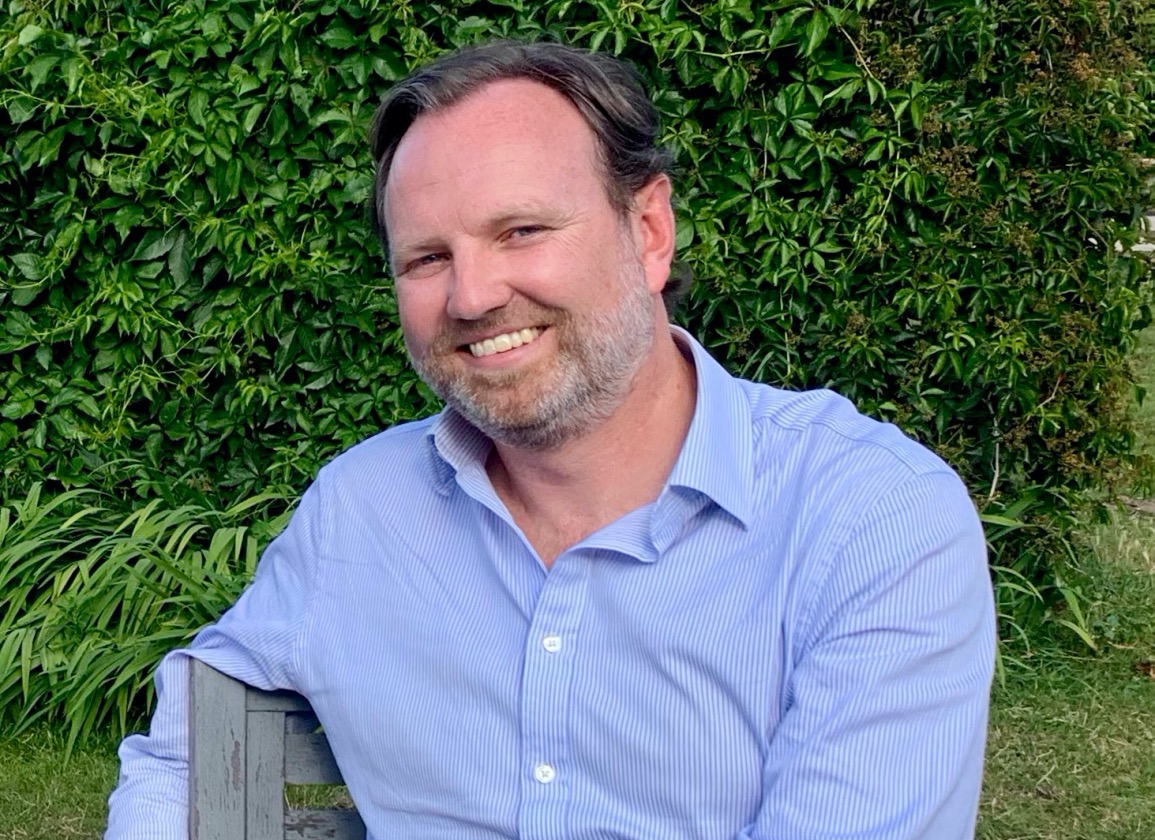 Will Lambe is to leave his role as executive director of the British Horseracing Authority (BHA) at the end of August.

Lambe was appointed to his current position in 2017, having previously been director of corporate affairs. He joined the BHA's communications team after completing its graduate scheme in 2003.

BHA chief executive Julie Harrington said: “I would like to thank Will personally and on behalf of the organisation for his contribution to the BHA and the sport. His loyalty to his colleagues and to the BHA has been obvious to all and he will be a real asset in his next role.”

Lambe has been heavily involved in key issues faced by British racing and has .liaised closely with the government over levy reform, the gambling review and plans surrounding Brexit. Since the start of the Covid outbreak he has also assisted in the resumption of racing and recovery plan.

“I'm enormously proud of the role I have played within the BHA and the sport I love, over a great many years,” said Lambe. “It feels like the right time to move on as the organisation moves to the next phase of supporting industry recovery.”

This story was posted in Europe, Shared News Europe and tagged BHA, Will Lambe.