What's In a Name: Tenebrism 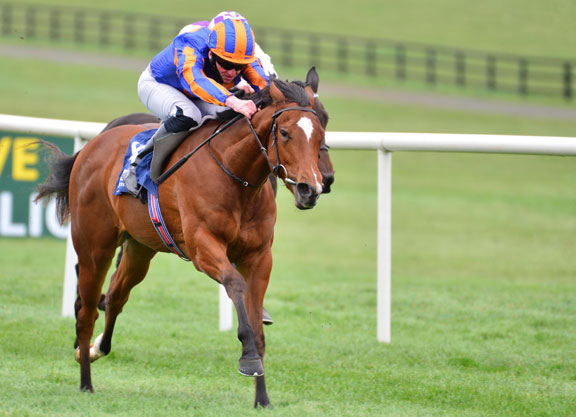 “'Tenebrism', from Italian tenebroso (dark, gloomy, mysterious), also occasionally called 'dramatic illumination', is a style of painting using especially pronounced chiaroscuro, where there are violent contrasts of light and dark, and where darkness becomes a dominating feature of the image,” states Wikipedia.

And who is generally credited with the invention of this technique? None other than Michelangelo Merisi, also known as Caravaggio, the great and tormented artist on the cusp of the 16th and 17th centuries. Caravaggio preceded and surpassed Byron in being thought as Mad, Bad and Dangerous to Know: he was constantly involved in brawls and is reputed to have killed at least two men, one in a scuffle, and another one in a gruesome duel. Caravaggio died under suspicious circumstances at 38 years of age, but by then he had mastered the play of light and darkness on a canvas like no other and had produced masterpiece after masterpiece in his short and tortured existence.

The equine Tenebrism has the look of a masterpiece herself and let us hope that she is in for a long and happy career.

This story was posted in Europe, Shared News Europe and tagged Caravaggio, Tenebrism, What's In a Name.