Home » Archive » Shared News Europe » What's In a Name: Queen of the Skies

What's In a Name: Queen of the Skies 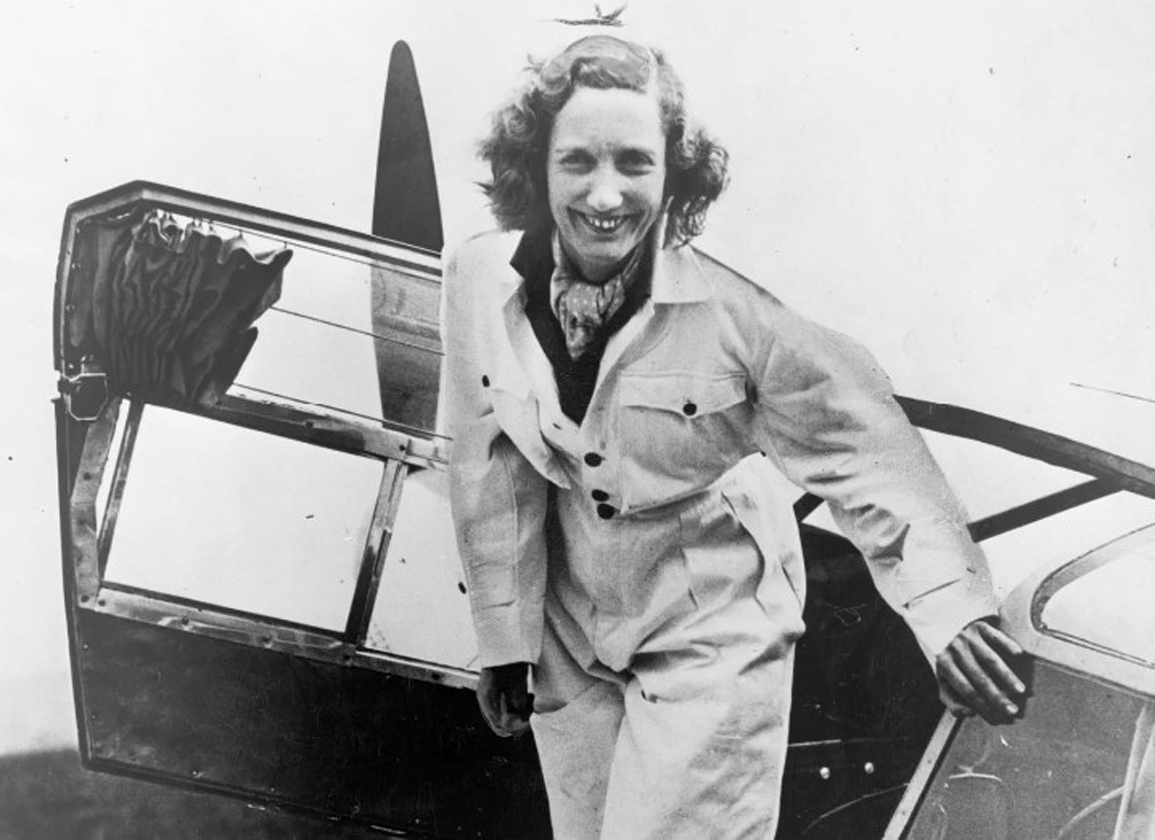 The namesake of Queen of the Skies, Beryl Markham | Library of Congress

Whoever named Chelmsford 3-year-old winner Queen of the Skies (GB) (Lope de Vega (Ire) is well up on both early aviation and historic achievements. “West With The Night” was the title of a famous memoir by Beryl Markham (1902-1986), an aviator of incredible distinction. Markham grew up in Kenya and started to fly there as a “bush pilot,” but her historic feat was a transatlantic crossing in 1936, when she flew westward from Abingdon (England) and against the prevailing ocean winds, eventually running out of fuel and crashlanding in Nova Scotia. She was the very first person to complete a flight across the Atlantic Ocean from east to west, going solo and non-stop. Markham had time for a busy personal life too: she was married three times and counted fellow pilots Denys Finch-Hatton (of “Out of Africa” fame, think Robert Redford) and Antoine de Saint-Exupery (the author of “The Little Prince”) among her lovers.

Last but not least–and please do not hold this against her–the original Queen Of The Skies was also a racehorse trainer. Best of luck to her also courageous equine namesake, who “made all of the running” in her Chelmsford victory: that is the spirit.