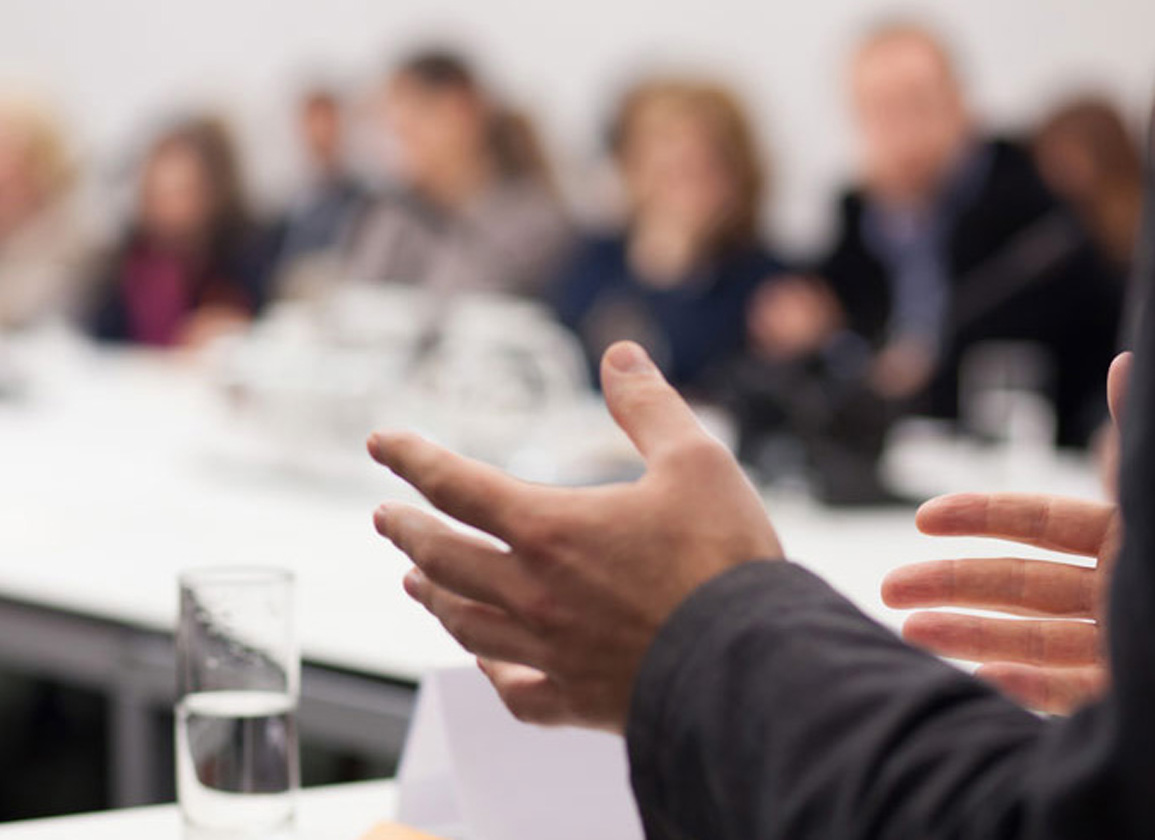 After a failed attempt last year to adopt a group of drug-related model rules that every other racing jurisdiction in the mid-Atlantic region has already implemented, the West Virginia Racing Commission (WVRC) on Monday voted 2-0 to advance to the state legislature new regulations concerning medication abuse and stepped-up penalty scales.

The July 12 passage of new rules concerning clenbuterol, non-steroidal anti-inflammatory drugs, intra-articular injections and the adoption of the most current Uniform Classification Guidelines for Foreign Substances list did not come without drama and several detours.

In fact, much of the wide-ranging debate centered not on the actual rules themselves, but on over-arching reasons for whether the board should even be voting on the rules package at all.

Back at the May 18 WVRC meeting, when the rules package was approved and sent out for its public commentary period, chairman Ken Lowe, Jr. said he would not support the system of fines included within some of those Association of Racing Commissioners International (ARCI) model rules because he believed they were too onerous for West Virginia trainers to bear.

Yet at Monday's meeting, Lowe didn't follow through on his vow to tinker with the penalty system.

“You can't pick on every little bitty nanogram out of a 1,200-pound animal when there  are people out there doing things that are a lot worse,” Lowe said.

“I hope every cheater gets caught and is suspended from the game–the big stuff, not the minor stuff, if it is an error,” Lowe said. “I'm not trying to convolute all this stuff–I swear I'm not. I'm just trying to help people understand that it's the bad people that I want to get caught and [be put] out of business. It's not the ones that screw up slightly or overlook something.”

Prior to the vote, Kelli Talbott, an attorney representing WVRC, advocated that board members seriously consider the model rules, lest West Virginia remain out of step.

“For what it's worth, we're the only mid-Atlantic state that does not have these,” Talbott said.

“I understand, commissioner Lowe, you pointed out that we should be mindful [that] West Virginia is different in some ways, that we should take that into account,” Talbott said. “But on the other hand, when you have [neighboring] states now having had these rules for a year or more…that's a concern.”

Talbott also pointed out that the commission “can't ignore the elephant in the room,” which is the Horseracing Integrity and Safety Act [HISA].

The federal regulatory system that will be created by that law is scheduled to go into effect July 1, 2022, and Talbott said it would supersede existing state regulations pertaining to racing (West Virginia is a plaintiff in a lawsuit trying to keep HISA from being implemented).

“You just have to be somewhat mindful of looking at what's going on at the federal level,” Talbott said. “I think it's highly likely that HISA will adopt rules that look a whole lot like these model rules that [we're proposing] and other states already have.”

Talbott also told commissioners that the governor in June had handed down a streamlining mandate telling state agencies to only send rule proposals to the legislature that were “deemed necessary.” She also noted that West Virginia's horsemen's groups had filed written comments opposing the model rules, which could lead to a “battle in legislature.” And even if the model rules do get adopted by the legislature, it will be about a year before they are actually implemented at the state's two Thoroughbred tracks.

“At this point, I don't think we can deny that West Virginia's an outlier in the mid-Atlantic with regard to these rules,” Talbott said. “But on the other hand, you have opposition from the horsemen, you have the governor's executive order, you have the HISA implementation. And so I think the legitimate question is, 'Is it really something that you want to take on this year?'”

Lowe responded to Talbott's briefing by reminding her that it was not her place to advocate one way or the other for model rules.

“I'll say this in all due respects: The commission will decide the policy,” Lowe told Talbott firmly but politely. “You're always welcome [to provide] your legal opinion. But we need to make the policy decisions ourselves.”

Quixotically, Lowe then veered away from discussing the pending agenda item, seemingly to defend himself for not having spoken up at ARCI meetings against the crafting of these sorts of model rules.

“Don't ever think because Ken Lowe didn't vote against something [at an ARCI meeting] he voted for it,” Lowe said, referring to himself in the third person.

At the ARCI meetings, Lowe said, “I'm so damn outnumbered I feel like the lone ranger sitting there…. I think differently than many of these fine folks do.”

Talbott spoke up to tell Lowe that she never raised the issue of what Lowe did or didn't vote for at the ARCI level.

Lowe then diverged again, getting to what he said was the crux of the issue.

“The biggest point I have in this whole ordeal, to me, is the diminishing or doing away with Lasix, furosemide,” Lowe said. “I think that's one of the biggest travesties that's occurring in horse racing in this country right now. Because I've seen it. I've witnessed horses bleed. I've seen horses choke on their own blood. To do away with that is a fatal mistake.”

This time Lowe's digression was interrupted by WVRC executive director Joe Moore, who pointed out that Lasix isn't even included in the rules package that the board had up for a vote.

“The statement you just made has nothing to do with the three medication rules that are before this commission to vote on today, correct?” Moore asked. Talbott confirmed that Lasix was not up for any sort of vote.

After the conversation got steered back to the agenda item, Lowe asked if any commissioner would make a motion to either support or quash the proposed model rules.

Commissioner J.B. Akers moved to advance the rules package to the legislature, noting that last year, he was the only commissioner who supported essentially the same proposal.

“I know West Virginia is not New York or Kentucky or California. I realize that these rules, to some extent, can be more onerous on the horsemen in this state,” Akers said. “I realize that some people don't like these rules. But we're the only state in our region that has not adopted these model rules.”

Commissioner Tony Figaretti voted in favor of the motion with Akers. Lowe asked if there was any opposition, then said, “Hearing none, the motion passes,” without casting his own audible voice vote.