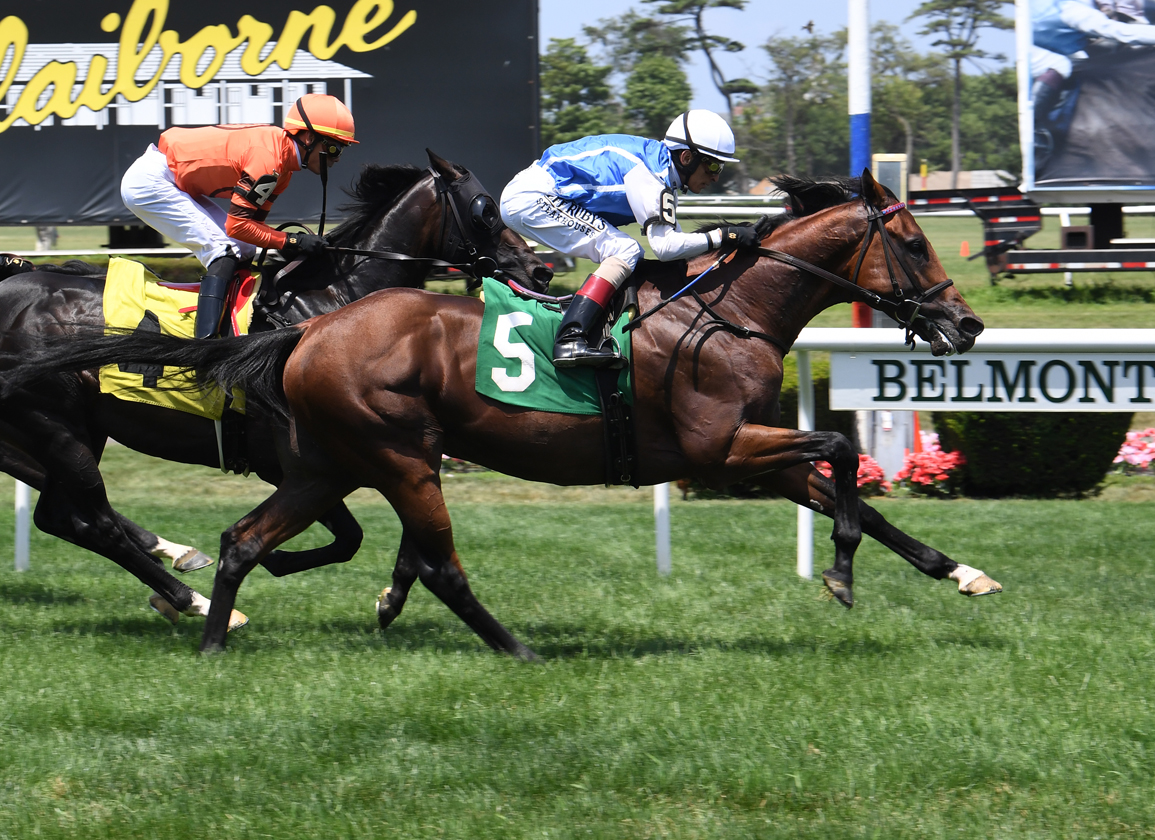 Wertheimer and Frere's Galawi (Ire) (Dubawi {Ire}–Galikova {Fr}, by Galileo {Ire}), a maiden winner in his only U.S. start who hails from the immediate family of champion Goldikova (Ire) (Anabaa), has been injured and retired to Northview Stallion Station near Chesapeake City, Md. He will stand in 2022 for $2,000, stands and nurses.

Galawi is out of G1 Qatar Prix Vermeille winner Galikova, the younger half-sister of multiple French, English, and U.S. champion Goldikova. In addition to her 11 Group 1 scores in France and England, Goldikova captured three consecutive editions of the GI Breeders' Cup Mile. A number of other members of the deep family are Group winners as well.

Like the majority of the family, Galawi was campaigned as a homebred for Wertheimer and Frere. He began his career in 2020 in France for the Carlos Laffon-Parias stable and notched two placings before shipping stateside to Graham Motion's barn. The 4-year-old debuted in the U.S. June 27 of this year with a 10-furlong, 1 1/2-length, last-to-first score on the Belmont turf.

“He was extremely impressive in the morning and had a real presence about him,” said Motion. “No doubt in my mind he was stakes caliber. He's just a very classy horse.”

Continued Motion, “He's stunning looking and has a phenomenal pedigree. I feel he has a stallion's pedigree. I just didn't anticipate him having to be a stallion so soon.”