Walk In The Park Gelding Top Lot at Goffs 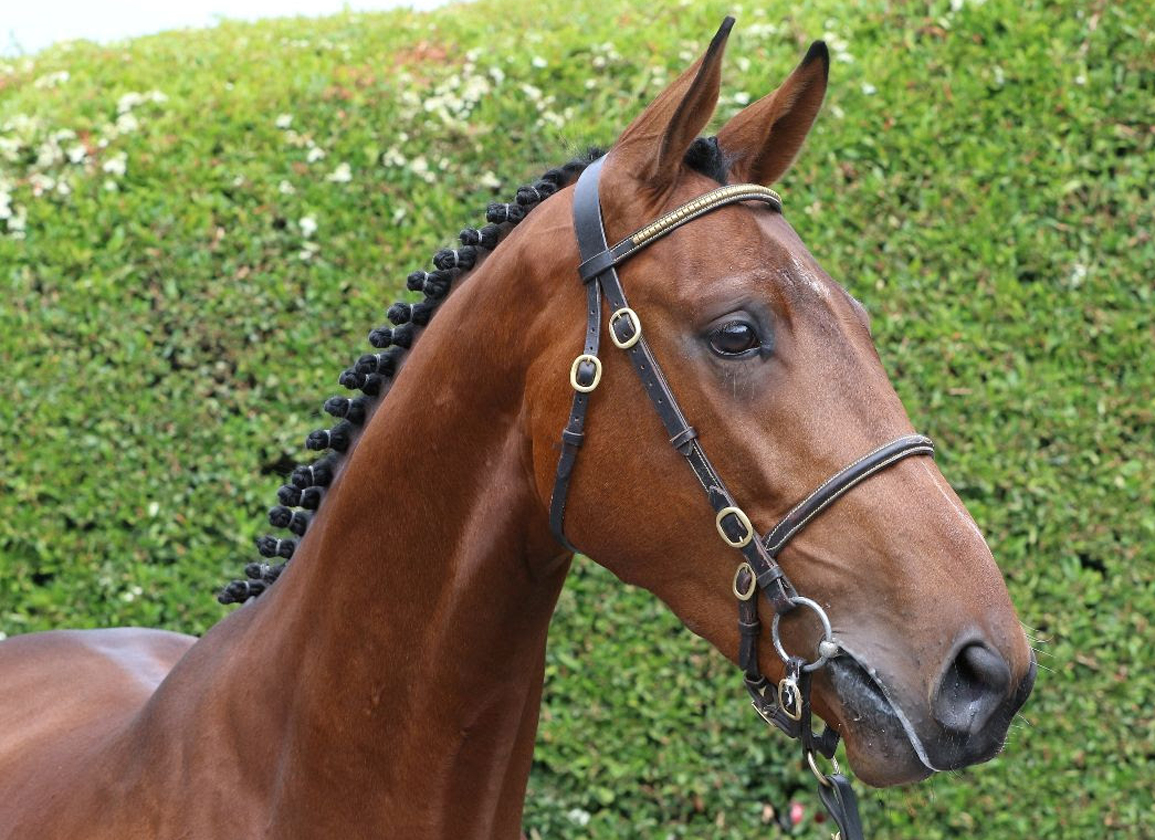 Lot 249, a gelding by Walk In The Park, brought the second highest price on Wednesday | Goffs

A gelding by Walk In The Park (Ire) brought a session-topping final bid of €220,000 during the second session of the Goffs Land Rover Sale on Wednesday. Consigned by Glenwood Stud as lot 249, the 3-year-old sold to Andy and Gemma Brown and Joey Logan. That trio had been in action for the second dearest lot during Tuesday's session, the €200,000 Aide Memoire (Fr) (Martaline {GB}). He is a half-brother to outstanding Group 1 chaser Monalee (Ire) (Milan {GB}).

Lot 339, a gelding by Milan (GB), brought €165,000 from the duo of Tom Malone and Paul Nicholls. Peter Nolan Bloodstock consigned the bay, who is from the same family as G1 Gaelic Leopardstown H. Chase winner Glamorgan Duke (Ire) (Flemensfirth).

“It's good to be back…and how,” said Goffs Group Chief Executive Henry Beeby in his end-of-sale statement. “Firstly to be in a position to hold a sale in Ireland for the first time this year is a massive step forward, not just for Goffs but for the Irish bloodstock industry, as it lays solid foundations upon which to build for the rest of the year.

“When expanding a sale there is always a risk that the quality is diluted but that has very much not proved the case with a two day Part 1 that has more than maintained the momentum that this sale has built up over the last decade. We always say we are nothing without the horses as we can't do it without them and vendors have largely reaped the benefit of their support for which we thank them most sincerely.”